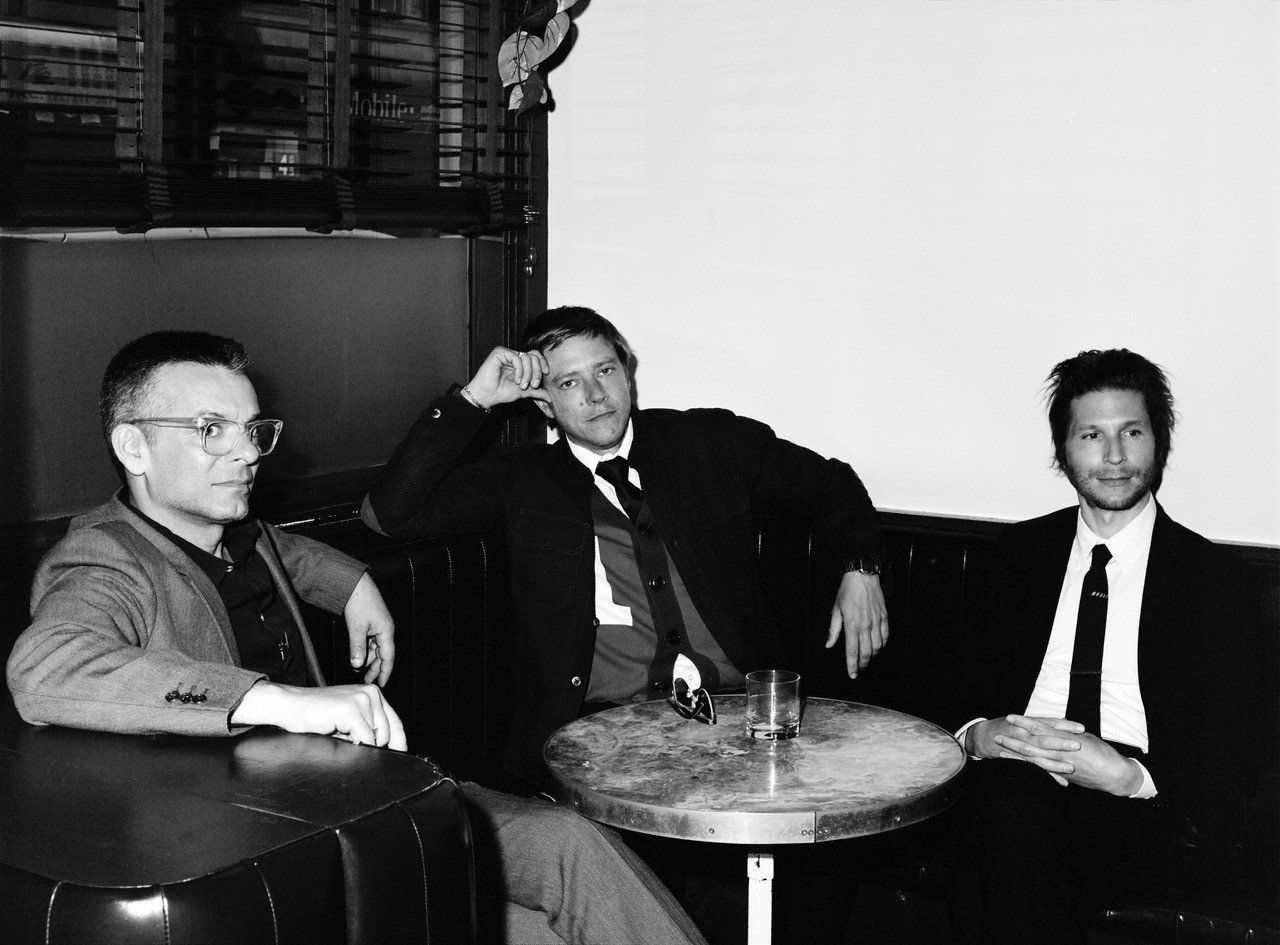 Back in Brighton for the first time in years New York based band Interpol returned to play to a packed out Brighton Dome as a prelude to their Glastonbury show on Friday night.Here to promote their most recent album Marauder,released last year to rave reviews,the band played a full throttle energy packed set.

Support came from 4AD Records act Pixx who were well received by the crowd who had made it in for the early start.Highlight of the set was recent single Andean Condor,from her latest album Small Mercies,a really catchy slice of synth pop magic that was on heavy rotation on 6Music earlier this year.

A short interval and Interpol took to the stage,backlit in white spotlights and a large glitterball above that reflected the light around the auditorium starting the show with Pioneer To The Falls from 2007s  Our Love To Admire album.

The band kept up their cool New York persona throughout the evening,singer Paul Banks only briefly removing his sunglasses at one point to re tune his guitar and the between song chat kept to a few brief “thanks” from him.

Highlights of their set were Evil,All The Rage Back Home and The Rover and the brilliant driving guitar from Daniel Kessler and pounding drumming supplied by Sam Fogarino,kept the mood and the tempo flowing.

Two songs from their breakthrough album Turn Out The Bright Lights Obstacle 1 and Roland finished the show and the band left the stage to rapturous applause,lets hope we dont have to wait another ten years or so before they play the city again.