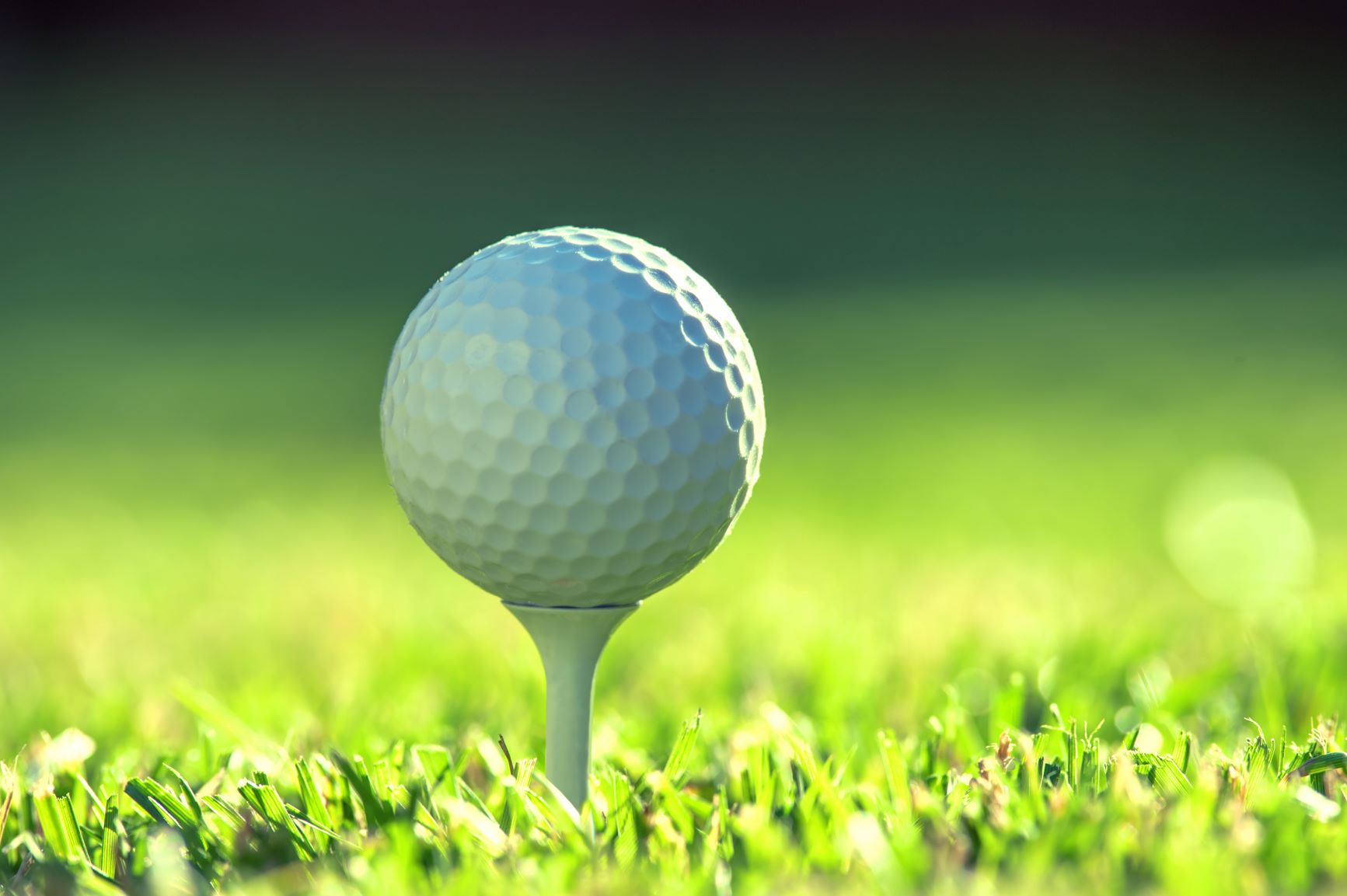 Is There a Chance of Tiger Woods Rekindling his US Open Flame?

When the 2020 US Open golf championship is broadcast around the world, all eyes will be glued to who can reign supreme at the richest of the four major golfing tournaments, with a $12.5 million purse up for grabs. Dominating the fairways and greens won’t be easy at the challenging Winged Foot course in Mamaroneck, New York, although Tiger Woods will be hoping to recapture the taste of his most glorious years.

There’s just one problem for Woods, and that revolves around his distinct lack of form this year. While fellow American golfers Dustin Johnson and Justin Thomas have been hitting the headlines, thanks to their excellent form in recent months, Tiger Woods appears to be going through the doldrums again.

The latest odds on US Open golf betting place Dustin Johnson as the 15/2 outright favourite, which is hardly surprising considering his excellent form on the fairways and greens this year. In recent months, the 36-year-old won the Travellers Championship in June, The Northern Trust tournament in August, followed by the Tour Championship early in September. He also won the US Open in 2016 and in 2020, won the coveted PGA Tour Player of the Year award.

For his part, Justin Thomas began 2020 in excellent shape with victory at the Sentry Tournament of Champions, has consistently finished high up the leaderboard at other events, and won the WGC-FedEx St. June Invitational as recently as August. The 27-year-old already has one major under his belt, winning the PGA Championship in 2017.

5️⃣ From 65 feet. For the win. Jon Rahm hit the putt of his life to take him the @BMWchamps.pic.twitter.com/z51qki24vf

Dustin Johnson has enjoyed an excellent year overall, climbing up the Official World Golf Rankings from 5th at the end of 2019, to his current 1st position midway through September 2020. Justin Thomas ended 2019 in 4th spot and has consistently hovered around 3rd in the rankings. Meanwhile, Spanish golfer Jon Rahm has also produced an excellent year and is currently 2nd in the rankings, after topping the charts for many weeks.

By stark comparison, Tiger Woods has endured a stark decline. Winning the 2019 US Masters Tournament landed Tiger the 15th major of his career. This placed him three titles behind legendary Jack Nicklaus for the all-time record of 18 major tournament victories. That performance didn’t come out of the blue, either, because Woods enjoyed other notable tournament wins last year on the PGA Tour.

“Today was nice. I hit the ball really well and made only a couple putts, but today was more indicative of how I want to play in a couple weeks,” Woods said looking onward to the U.S. Open. – TGRhttps://t.co/IEpfZLRjNa

However, an insightful article at golf.com in July highlighted that rather than being any specific injury problem, such as the back trouble that has plagued him in recent years, it’s a complicated collection of issues that have affected his form on course. “Aging is not fun” said Woods during one recent interview, which underlines why he’s now carefully picking and choosing which tournaments he plays.

Despite the fitness issues, one thing remains true and that’s the quality of golf that Tiger can produce, when his body allows it, of course. He remains by far the most popular figure in golf, and regardless of his third and last US Open win being back in 2008, we’ll hopefully get to see the great man back to his best at the prestigious tournament this year.