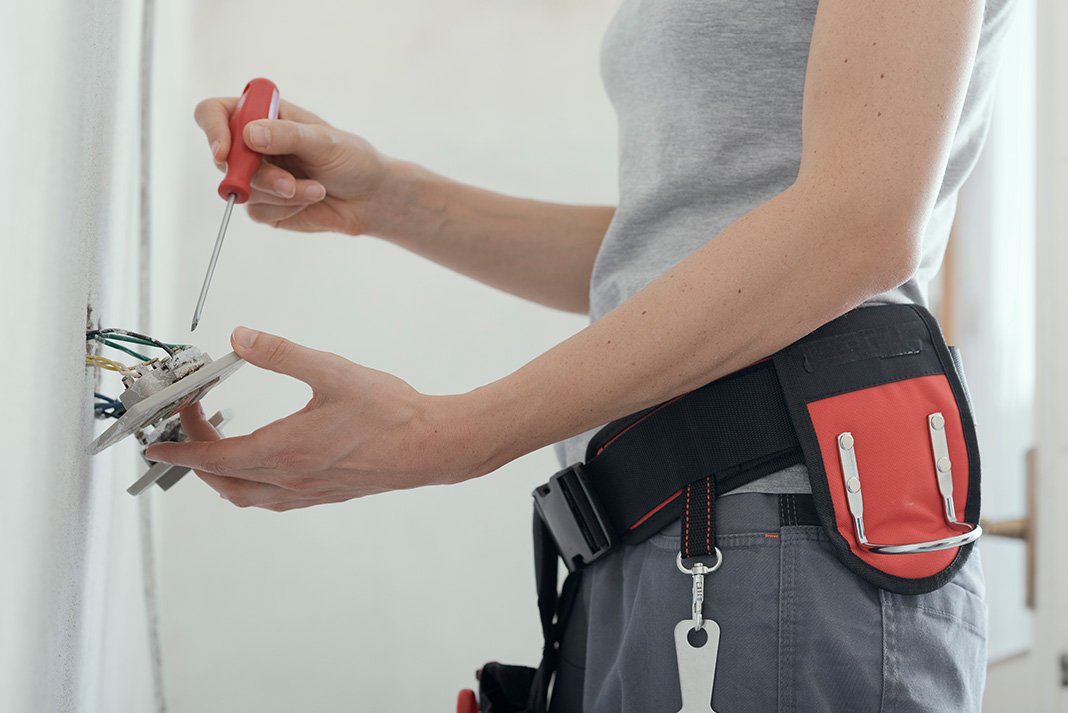 At the end of 2019, property maintenance firm Aspect, who recruit and train hundreds of London electricians, released a study that found unpredictable electrics to be one of the reasons that more than two-thirds of people feel unsettled in their homes.

Kitchens presented the most problems within this area. It is mostly believed to be because they contain a lot of power-intensive appliances which are in frequent use and this can commonly lead to tripped or overloaded circuits.

Other electrical problems around the home such as faulty plug sockets and light switches, were a particular bugbear for UK residents. But, rather than trying to fix the issue themselves, we always recommend getting in a professional electrician to diagnose and remedy the problem. After all, being exposed to faulty electrics can be very dangerous.

It isn’t Just Electrics that are Causing Homeowners Trouble

Dripping Taps. Fortunately, most dripping taps result from things such as a perished washer. For most homeowners, this is replaceable themselves using some basic tools such as a spanner. Alternatively, the problem could be more severe, requiring most of the tap to be dismantled. A job only suited to a professional plumber. It could be that your faucet has even surpassed its useful life and needs complete replacement.

Low Water Pressure. If you notice your washing machine is unusually slow to fill up, or your morning shower seems sluggish, the problem could be down to low water pressure. Commonly, this is due to a blockage in pipework which restricts the flow, caused by limescale or sludge buildup. Low pressure can also occur at the fixture it’s self if there is a fault with it. For example, a showerhead blocked with limescale. Plumbers can clean out your system, or check it for leaks as this could be the potential cause of your low-pressure problem.

Knocking Sounds. Nick Bizley, Operations Director at Aspect, sheds some light on the reasons why you might be hearing noises within your home, and what you can do about it. “Knocking and tapping of pipes can happen anywhere in the home. The reason it’s probably more pronounced in bedrooms is that people are more aware of sounds when they’re trying to sleep. Other sources of noise, such as traffic and the TV, aren’t drowning them out. Pay attention to when you hear the knocking and tapping. If it happens as water is running, or just after the tap has been turned off, it could be linked to water pressure. When the pressure is too high, the water can move the pipes, causing them to knock against their fixings or each other. Always consult a plumber who specialises in heating and hot water when faced with pipe problems.”