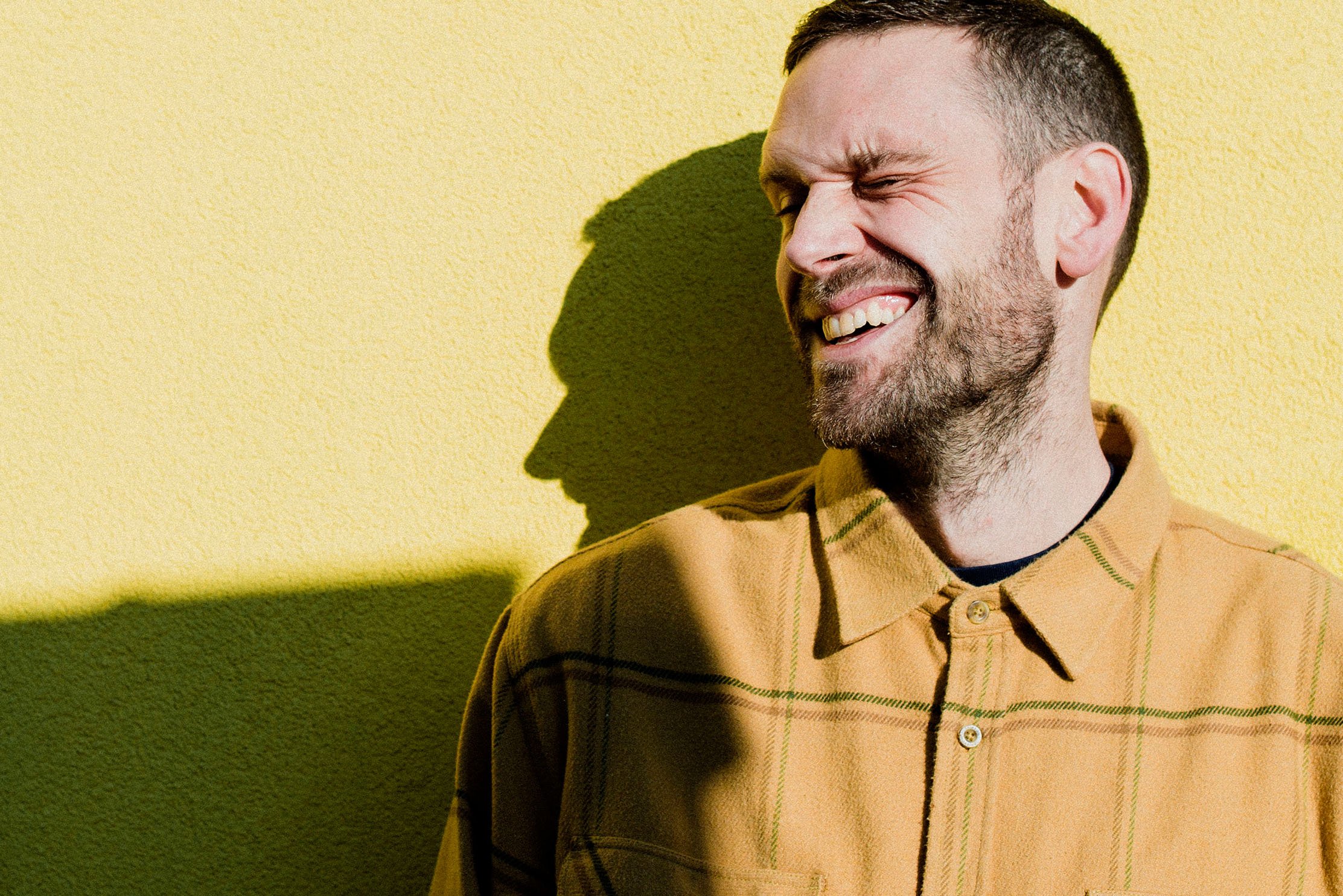 Brighton wonderkid J-Felix is celebrating the release of his new album Whole Again Hooligan in March. A compelling blend of P-funk, disco, boogie and soul, it draws together stunning collaborations with artists like fellow Brighton-based DJ/producer El Train and soul legend Andrew Ashong. It promises to be a selection of tracks which will allow us all to escape the divisive world around us, a retreat of positivity, and of course – with good times guaranteed.

J-Felix will be performing the album live as part of the Whole Again Hooligan tour, which will include a launch show at Brighton’s Patterns on Sat 14 March, plus opening for Hot 8 Brass Band at the Brighton Dome and gracing the stage at Soundcrash’s Funk & Soul Weekender in Margate. So, BN1 caught up with this phenomenal artist, while he had a few spare minutes, to ask a few pressing questions. 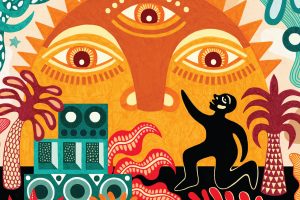 Who is your biggest musical inspiration, and why?

There are a lot of people who have inspired, me one particularly amazing guy is Quincy Jones, from jazz trumpet player to film scores through Frank Sinatra to Michael Jackson, this guy has done it all!

What’s the one record which gets you through the bad times?

Can you list this month’s top five dancefloor bangers?

These weren’t all released this month, I wish I kept that up to date, but ones that worked last night were:

El Train – Have to Call (an edit of Erykah Badu)

Some of those are recent releases!

Did the recording of Whole Again Hooligan teach you anything?

It confirmed for me that patience, determination and focus gets you to where you want to be. Visualisation really does come to realisation if you have the right attitude and quietly get on with it.

Was there anything which particularly influenced the album’s sound?

When we were doing some of the horn arrangements, Roy Hargrove was a big influence, may he rest in peace! The vibe of Hip-Hop is always in the back of my mind when I make music. My experience of working with Swindle and being in the studio with so many great musicians and vocalists helped inspire me to work on my own project.

How many records do you own now?

I don’t know exactly, but it’s not a particularly crazy amount. I don’t have a wall of records or anything, just a few boxes. I use Traktor with control vinyl to DJ, so the need to buy everything on vinyl doesn’t exist. I just buy bits that are special to me.

Who is the coolest person on Tru Thoughts?

Haha! I have met a lot of good people through Tru-Thoughts. I didn’t really know what to do with myself when I met Quantic because I’m such a fan. Wrongtom and Werkha have become friends – I have big respect for both of them, musically and as humans. I’ve had some very good times with Harleighblu. Of course, Alice Russell, even though I’ve done a lot of shows in her band now, I’m in awe of her! Also, I like Rodney P a lot, him and Skitz are hilarious.

Have you a favourite guitar solo ever?

Not really, I’m strangely not mad into guitar solos even though I’m a guitarist, but Prince, Ronny Jordan and of course Jimi Hendrix are up there for me. Joe Bonamassa plays the Blues incredibly.

What are you most excited about this tear?

There is so much to look forward to. I’m looking forward to playing the new music with my band live. Kicking of my in my Hometown, Bristol.

Even though I am guilty of having sang this down the pub a few times, No Woman No Cry by Bob Marley! Open mic regulars will feel my pain on that one, shout out to Jimmy and Laura at the Mucky Duck!

J-Felix’s new album, Whole Again Hooligan, is released on the Fri 6 March 2020. The launch is being celebrated with a show at Brighton’s Patterns, followed by an epic after-party on Sat 14 March. More details can be found here