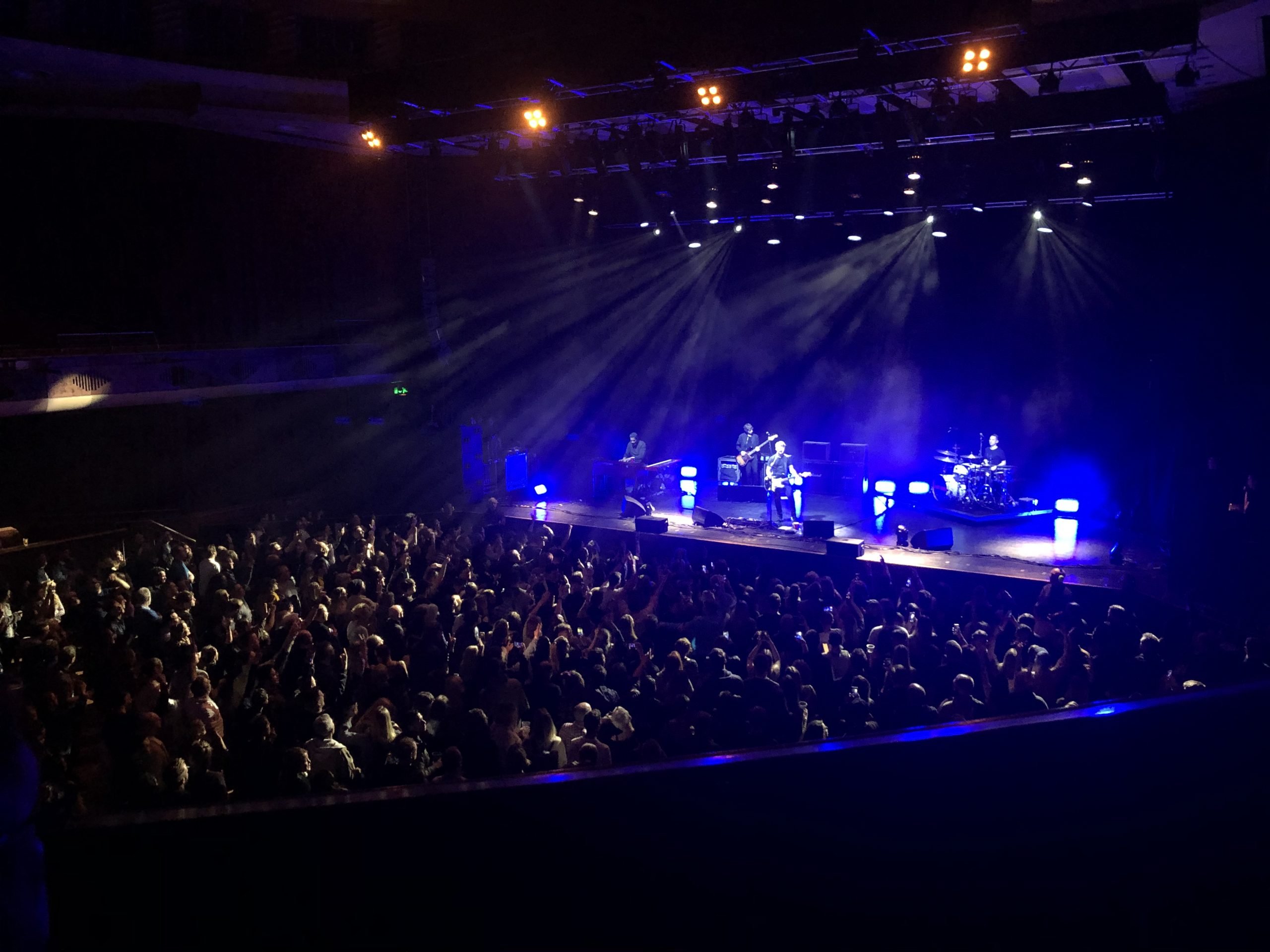 Jake Bugg returned to Brighton as he performed the first concert of his nine-day UK regional tour. Filling up the Brighton Dome, Bugg brought his smooth blues-folk sounds back for the South-Coasters, and it really was worth the wait.

Everybody needs this flavour of folk in their life, especially when it is being performed by Jake Bugg. There was quite a collection of songs to hear, with old tunes, new tunes, and all-round top-quality performance.

From beginning to end, the audience was buzzing to be there, not a soul in the building looked unhappy with the performance. The atmosphere was alive and bouncing, as were the individuals jumping at the front of the Dome.

Following from the release of his most recent single, ‘Kiss Like the Sun’, the tour was the perfect way to show-off this brand-new track. The weighty beats of the song make your hairs rise hearing it live, just as much as it does on full blast through your sound devices.

The song really is as hot as the sun, full of genius tempo changes between verses and the chorus. The track really is an addictive tune, its impossible not to love. As well as phenomenal vocals, there were enticements from the lights and the smoke, causing an
electric atmosphere. It fitted in perfectly with his perky performance.

Bugg was able to thoroughly show-off his intense guitar skills, making it look utterly effortless. It was a masterpiece of a performance, one in which was genuinely an unfeasible skill to miss. As was the rusty and unique sound of his voice when he sang. Every note was hit, and he filled the room with a buzz, that everyone wanted to feel.

His performance showed nothing less than genuine talent and it really was a pleasure to watch, he was bursting with soul and passion and it was clear that he was loving the experience just as much as the audience.

The crowd were never quiet, there was clapping, cheering, singing, everything a buzzing audience would normally be doing in an ultimately brilliant performance, it really was the best kind of kick-off for his tour.

His tunes were both soft rock, bringing the electric buzz as well as his usual smooth folk, bringing the country vibe to the city. If you didn’t love a country Ballard before, you most certainly do now after his performance.

With the performance of new songs including ‘Kiss Like the Sun’ and ‘Scene’, the audience was ecstatic with this tease to his new upcoming album which is yet to be released. His performance was nothing short of amazing and was full of crowd-pleaser tracks. The aftermath of his performance leaves you almost breathless, and its irreplaceable to hear and truly unforgettable.

He has a huge year awaiting him and his performance of his new songs just prove that his new album is going to be yet another gift to the audience, full of dazzling sounds.