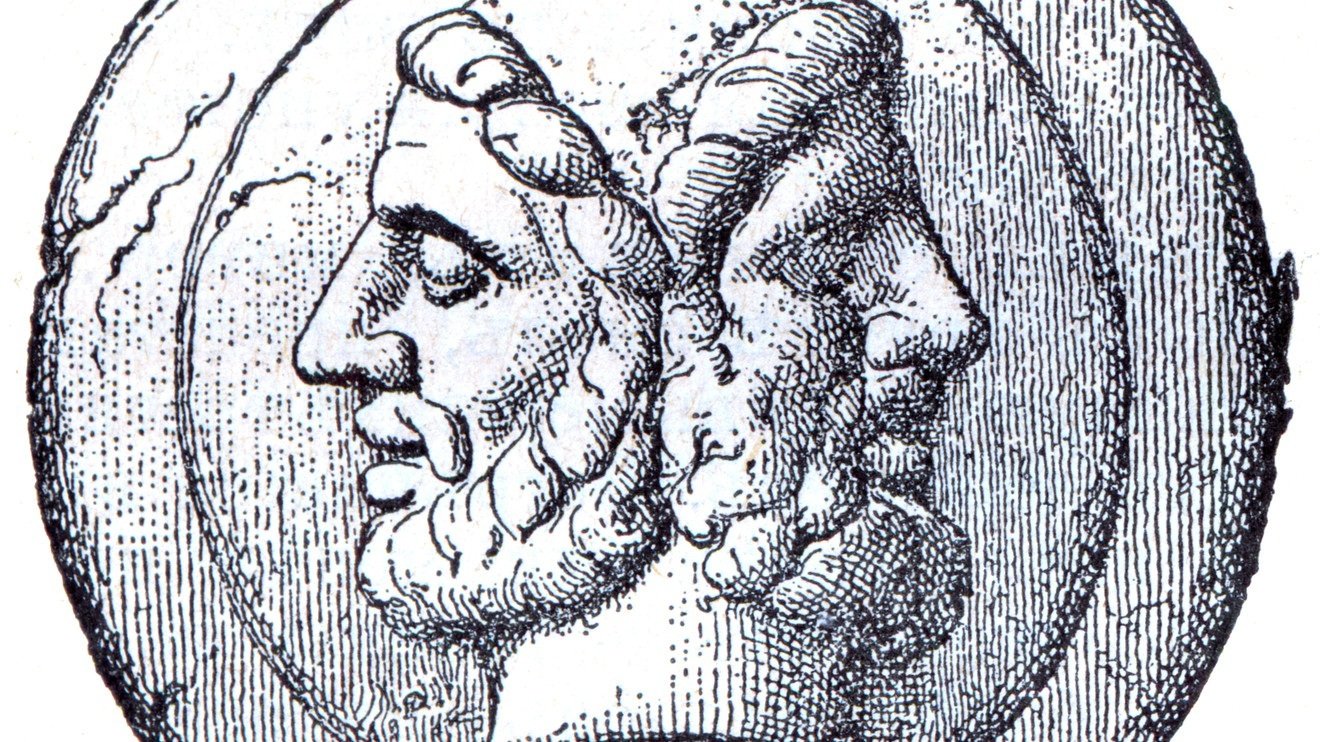 2020, eh? What a trodden-on turd of a year:
As if God himself was hammered from quaffing too much beer.
The shit well and truly hit the fan – and we were the fan.
We were also the walls, the carpet, the entire floorplan.

The situation exacerbated by the bumbling Prince of Fools;
Unwilling to react, take action, pass essential, life-saving rules.
His strings pulled by another Prince whilst driving to a castle,
This Prince of Darkness aka the nation’s fetid arsehole.

Masterminded by these twin devils of hypocrisy and inanition,
COVID-19 was all but afforded nationwide free admission.
And as a seething consequence, the deaths, they kept on rising
The dizzying peaks inexplicably escaping governmental prevising.

And so it was, as it so often is, that we looked beyond those elected:
We turned to our friends, our neighbours, and we felt newly connected.
Each week, we applauded our heroes in the otherwise empty streets,
We boosted each other with immediate memes and hilariously accurate tweets.

We quizzed, we laughed, we baked, we even watched Joe Wicks.
We followed the garbled edicts: stay at home, go to work, Rule of Six.
As our “leaders” continued to flounder, community picked up the slack,
Supporting each other with humour and grace, and virtual pats on the back.

We ignored the “look at me” contrarians, who pathetically tried to claim,
That this global pandemic that’s killed so many is nothing but a game:
A hoax, a sham, a trick, a swindle, a globally orchestrated grift!
Tell that to the doctors and nurses after a 12-hour, death-defying shift.

We focused on the positives; the kind words and the champions unexpected:
Captain Tom, Tony Hudgell, Nikolas Ollis: never met, yet all connected.
Raising millions for the NHS in their longest hour of need,
And lifting the spirits of a worn-out nation with their courage to succeed.

We celebrated as America’s misogynistic madman was deposed.
As racism reared its grotesque head, we knelt as one, sickeningly opposed.
Unified in condemnation against the bigots, the zealots, the ignorant and deranged,
Could this finally have been the year for actual, meaningful change?

We lauded the scientists as they achieved the unachievable:
Virus to vaccine within a year – it’s almost inconceivable.
And just when things were looking rosier, the festive season underway,
The Prince of Fools broke our hearts once more and snatched it all away.

Last year’s test of our resolve was one of the sternest.
But now, as we turn our computers back on in earnest,
And we face the new year’s gloomy cliffs of clerical drudge,
Still ankle-deep in the pandemic’s toxic sludge,
We must remember the progress we’ve made,
And never forget the ultimate sacrifice so many paid.
As we wake to a new national lockdown it’s not like last time:
We’re better prepared, with perhaps just one final mountain to climb.
With vaccines at the ready, the end in sight will help us to endure,
This final kick in the teeth, that sees us once again immured.
If we do what we did once more, we’ll get through it all united,
(Then elect some people into power altogether less benighted.)

With the new year comes new hope and I, for one, am optimistic:
After all, the next challenge we face, is actually more logistic,
And if there’s one thing us Brits can do, it’s organise efficiently,
So, fingers crossed, the vaccine will be dispensed proficiently.
A few months from now and, all being well, we’ll wistfully remember,
That strange and eerie Christmas we all shared last December.