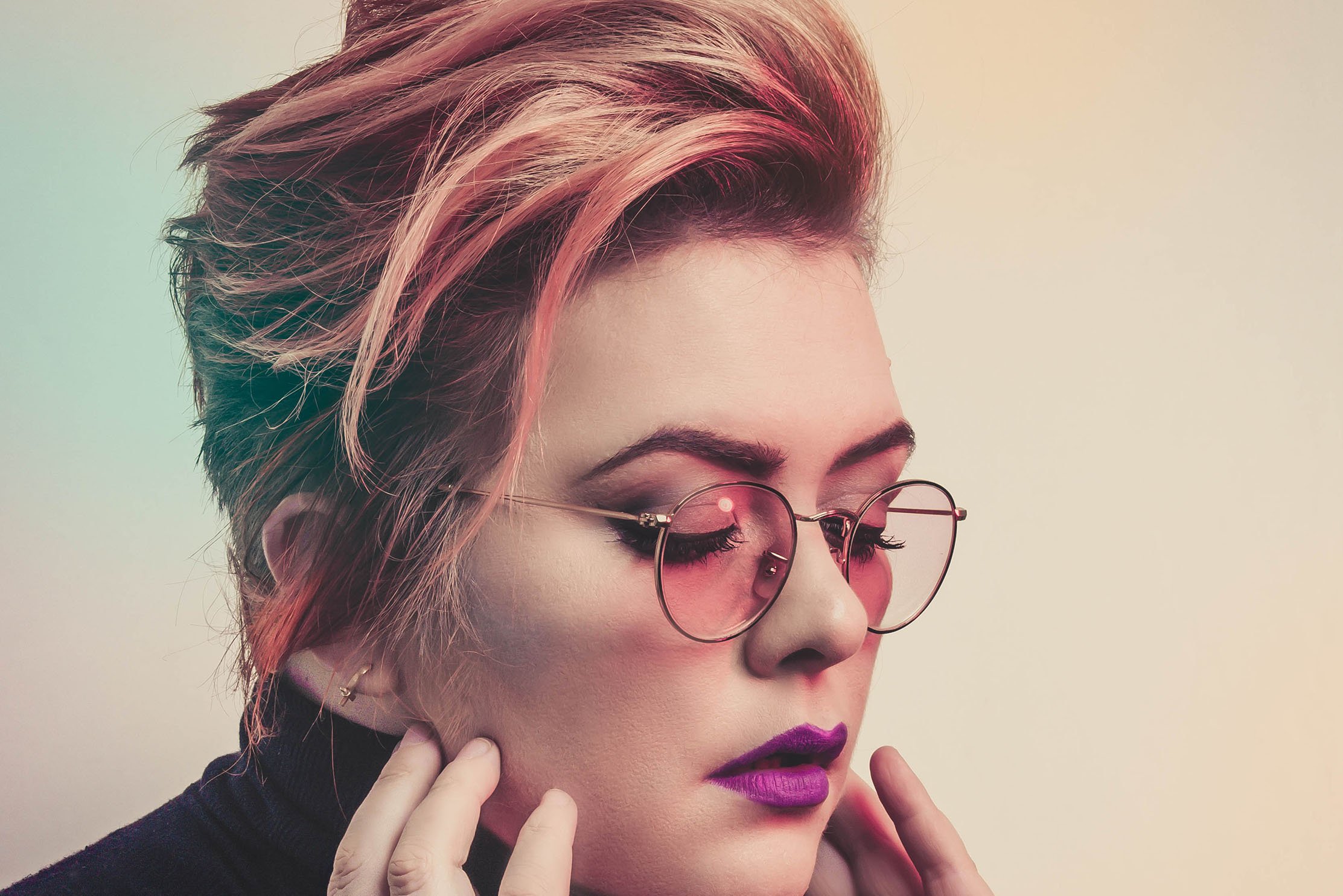 It’s shaping up to be another amazing year for Jayde Adams. With concurrent projects across the media over the last couple of years, including acting (Good Omens), presenting (Crazy Delicious) and an increasingly busy stand-up calendar, she’ll soon be running out of fingers to jam in metaphorical pies.

Her one-woman assault on the entertainment landscape is just reward for years of carefully honing her crafts. As well as acting, presenting and standing up (you know what I mean), Adams is trained in competitive dancing, sings opera, beatboxes, plays the piano, draws… the list is endless. Something tells me that if you asked this rising superstar to fix your carburettor whilst naming all lanthanides and actinides from the periodic table, she not only would, but she’d deliver the list of elements in flawless iambic pentameter, just for fun. 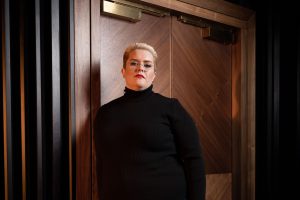 Ahead of two shows in Brighton this March, the multi award-winning comedian took time out of her increasingly hectic schedule to answer some questions by Simon Lightfoot…

You’re part of March’s Live at Brighton Dome line-up. What can audiences expect from your section of the show?

A bit of old showbiz charm coupled with some observational stand up about the world we’re in at the moment. Like a modern-day Bette Midler but taller and more Bristolian.

You’re also bringing your new show The Ballad of Kylie Jenner’s Old Face to The Old Market in March. What’s the show about?

It’s about me trying to take myself seriously in 2020 in a black turtleneck. I’ve been wearing catsuits and sequins in comedy because of my drag queen beginnings and freestyle disco dancing background. But I had an (ex-)agent say to me “no one takes you seriously as a comedian Jayde” so, being a stubborn woman, I thought, “I’ll put an end to that.” You know when a celebrity is trying to make you take them seriously, they put on a black turtleneck – Dapperlaughs being interviewed by Emily Maitliss, was a classic serious black jumper TV moment. So, I’ve put on my Serious Black Jumper, I’ve decided to discuss a “serious” topic and I make the whole thing hilarious.

As well as a stand-up, you’re an actor, singer and presenter. What would you like to be remembered as?

I think written on my gravestone I’d like: “She was compassionate and never followed the crowd.”

As an actor, what’s the role you’ve enjoyed most so far?

I’ve just recorded a pilot of a series for BBC2 with comedian Sophie Willan called Alma’s Not Normal. She wrote a part for a Bristolian Opera Singing best friend (she had me in mind for it, I’d have kicked off if I didn’t get it!) 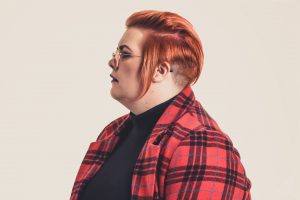 If you weren’t a performer what would it be?

My boyfriend (comedian Rich Wilson) thinks I’d have a restaurant, but I know how hard they are to keep open. I’m very good at knowing how to encourage people to be creative. Some sort of artist management thing perhaps? It’s so hard to choose as this is in my veins! I’ve been on a stage of some kind since I was 5!

Have you got to meet any of your idols, and what were they like?

Me and Rich went to Dawn French’s house in Cornwall and had tea and cake. And yes, she is everything you dream that she is. She tells stories, she is warm, she is lovely, and her husband is just so unphased by her career. Do you know he had no idea who she was when they met!? He’s a gent and makes her things he collects from the local beach. Me and Rich were in awe of them.

Which character from The Simpsons are you most like?

Lisa. The child prodigy, often sees herself as a misfit within the family, super clever. She’s spiritual and committed to peace, but with a rebellious streak yet she can be self-righteous at times. Yep that’s me.

How long does it take to write a stand-up show?

I normally start in March but this year I’ve actually started much earlier because I was offered an early work in progress. The jokes come over the time, I basically spend most of the year only reading and looking at stuff to do with the subject I’m talking about. Writing a show is the best thing I do with my life. I have already started this year’s, and it’s already mega funny. 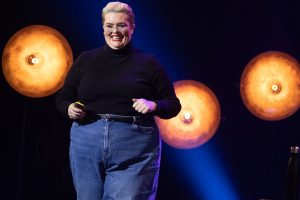 I read you had a background in dance, too – would you ever consider doing Strictly?

Babes, I’m already in training for it. They haven’t asked, but when they do, I’ll be ready. I want to dance with a girl though. I don’t want to be dragged around the floor by Anton and not for an LGBT statement either (as important as they are) but this statement is a feminist one.

I danced with my sister for 13 years of my life, throwing her up in the air. You just dance with the same sex in freestyle disco dancing.

What annoys you most about the world?

People’s inability to see beyond their own desire to be validated. I think social media has made an army of mindless soldiers who don’t know they are constantly being manipulated by their own emotions for capitalism.

Are you used to being famous?

I could be fake humble right now but I’m not going to be. Yeah, I’m an old pro at this! Got showbiz in me blood babes. I know how to get in and out of conversations quickly and efficiently and I love my home. I’m born to do this. 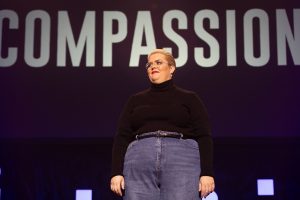 You’ve got a time machine: you can only use it once. Would you go forward or back?

I’d go back 15 years for one day and spend a day with my sister (when she was well) one more time. Other than that, I’m all about today baby. Because the future ain’t the future if you haven’t got a grasp of the now.

And the past is already done. We remember the past differently because of our memories and the history books are written by certain people. But it’s all about now.

Do you have any regrets?

The last words I ever said to my sister were “I love you.” I have no regrets.

What’s next for you?

A new show for 2020, got a series I’m writing, musicals, presenting on TV more. The worlds my oyster! Ooooh Oysters, I want an oyster.

Jayde is performing her new show The Ballad of Kylie Jenner’s Old Face at The Old Market on Fri 6 March 2020.

She can also be seen with Ed Gamble, Spencer Jones, Sean Walsh and Janine Harouni at Live at Brighton Dome, on Sat 21 March.