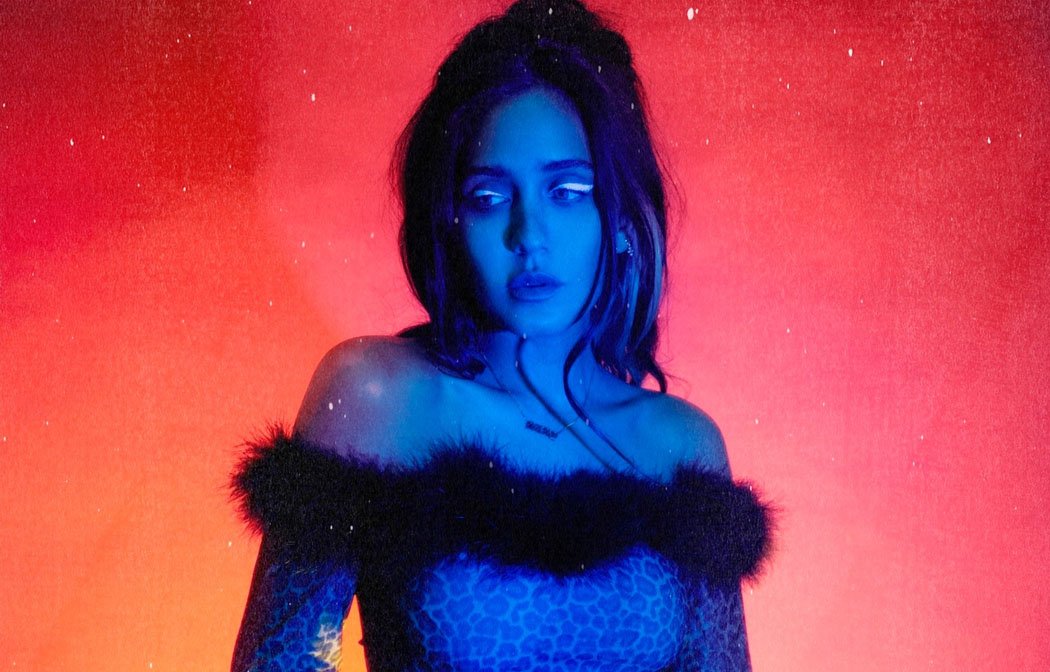 Jesse Jo Stark was welcomed with open arms as she graced The Brighton Dome in support of the Vaccines on Friday night.

The house lights dimmed and a yellow-blue haze filled the stage, creating an air of excitement among the waiting fans below.

She opened the set with the crowd pleasing “Bang Bang (my band shot me down)”, a soulful sound which set the theme for the performance.

Engaging with the audience she egged them on to join her as she danced along the edge of the stage within touching distance of fans below.

The band jammed between songs, laughing and giving the feeling that we were all flies on the wall of a playful recording session rather than paying customers.

Jesse controlled the stage with confidence and it seemed as though she had done this a hundred times before. Expertly luring her fans in as she drifted into her own material with hits like “I wish I was dead” and “Dandelion”, evocative of psychedelic rock from a different era, with touches of Stevie Nix and Fleetwood Mac.

The performance was authentic, it seemed like the audience were taken on a journey back to when rock  and rhythm and blues was young and raw.

The look of the band gave the impression that they were artists taken from one era of music and placed unexpectedly into another. Stark performed in a 70’s style jumpsuit, in itself, adding another layer of tribute to timeless artists like Christina Aguilera or her Godmother Cher who inspired her throughout her career.

With a nod to rock and roll and blues, Jesse Jo Stark is the upcoming star alternative music has been waiting for.

Jesse will continue her tour of the UK: for future information on upcoming events visit: www.jessejostark.com