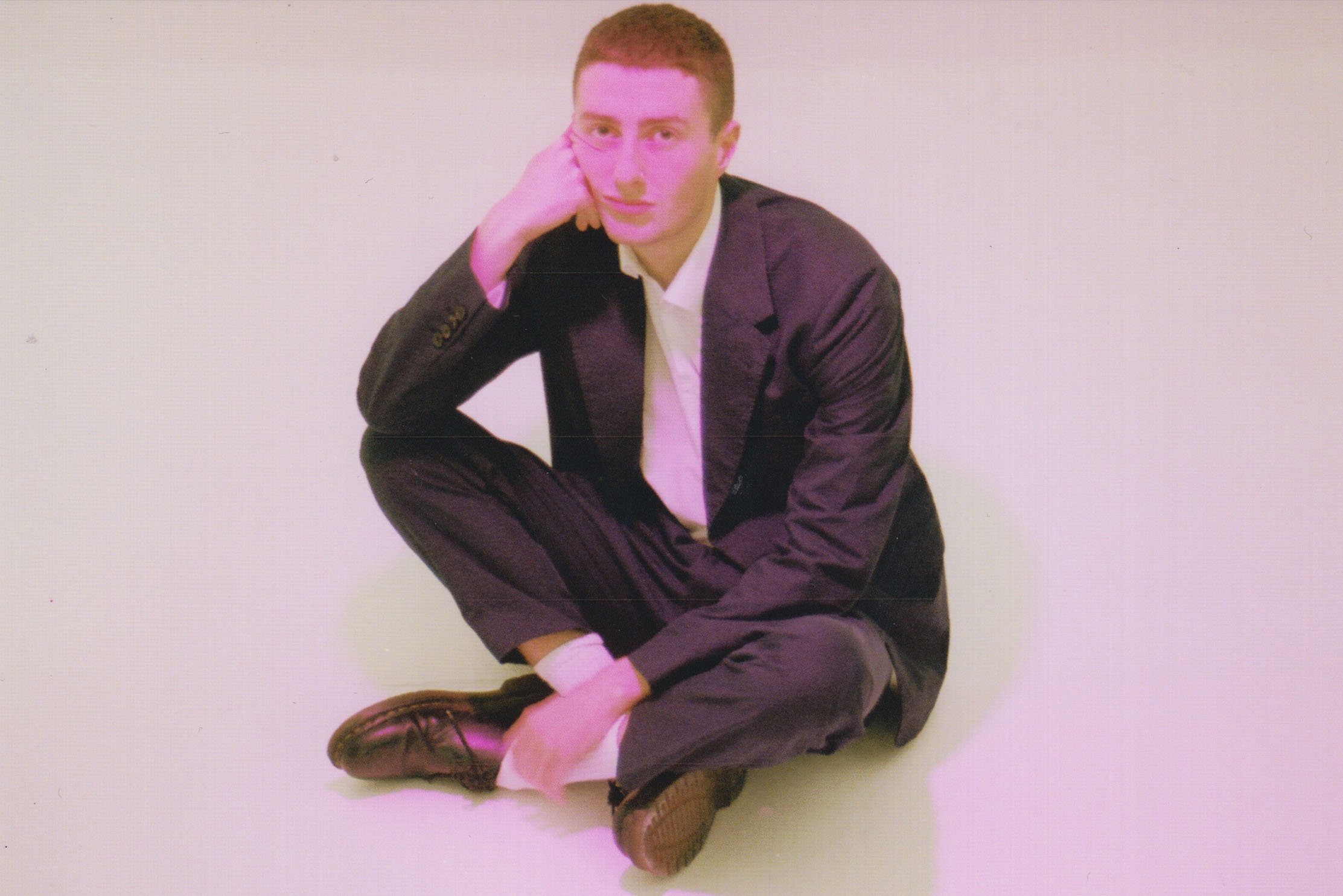 Glasgow singer Joesef has announced his biggest hometown show to date, at SWG3 in December, plus first-time visits to Brighton and Manchester, as word spreads about this soulful star-in-the-making.

It comes during the afterglow of Joesef’s two triumphant sold-out gigs at iconic Glasgow venue King Tut’s, which formed the climax to this year’s ‘Summer Nights’ gigs. Joesef set a record by becoming the first artist to sell out two shows as part of the series. He followed that with his debut – and again sold out – London gig, at the city’s Omeara venue in September.

Joesef’s third single Don’t Give In is out now and, like Limbo and Loverboy before them, is already receiving strong support from influential DJs across BBC Radio Scotland and nationally from the likes of like Annie Mac (BBC Radio 1). 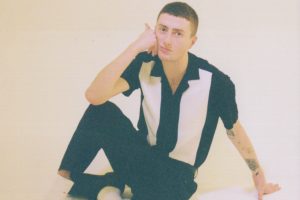 It comes from Joesef’s debut EP, named Play Me Something Nice after its lead track, which is also out now. “Play Me Something Nice is about being lonely, and seeking comfort in the familiarity of each other even though everything has fell apart,” says Joesef. “The EP is about the breakdown of my first relationship, and how complicated it became for both of us trying to navigate through life without each other.  It’s about a sort of nostalgia and love that continues to linger after the dust has settled.”

Joesef’s honesty is a huge part of the appeal of his sound. He writes, records and produces everything in his bedroom at home in the East end of Glasgow melding Motown soul, hip hop beats and jazz guitar. With Don’t Give In, his already distinctive vocal deftly depicts his narrative of love lost – remembering a time when the one he loved, loved another but didn’t have the respect or courage enough to come clean.

“I fell for somebody who was still seeing their ex and me at the same time, I sort of caught on to it while it was happening, it was pretty shit. Don’t Give In is about slowly losing a battle I was never really meant to win in the end anyway”

Joesef’s debut track Limbo was released earlier this year, the chatter and excitement around his refreshing soulful sound was only heightened by him playing a sold-out debut show at King Tuts just a week later.