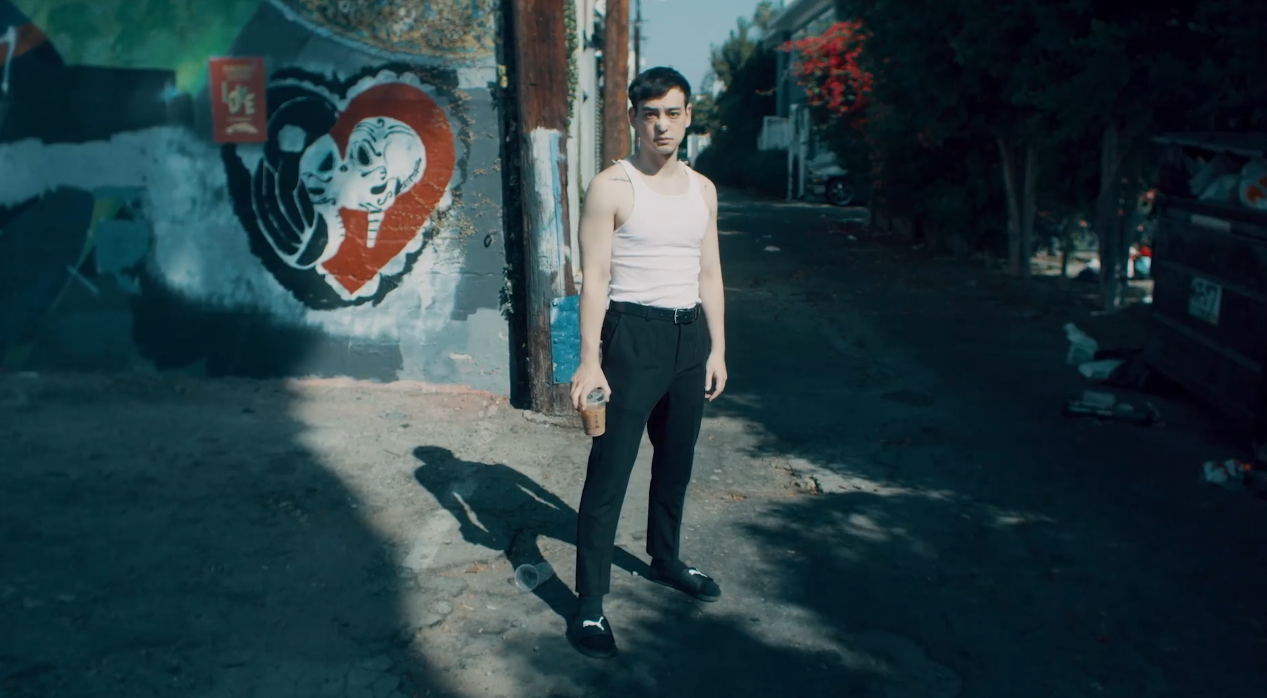 Joji snap, crackles and fizzles out on his new album Nectar

Internet sensation turned singer-songwriter George Miller has been off the YouTube wasteland for quite some while now, in fact he has spent the past three years creating music under the name of Joji (all received with mixed reactions.)

His style of sad rap and crooning heartbroken vocals divided fans of his previous work, but cemented him as one of the biggest names in this mostly underground genre. Over the past few years, Miller has tried his best to put a clear wedge between his gross-out-humour internet persona and his music, all in the hopes that it will make people forget that he was the guy responsible for the Harlem Shake.

Now Miller has come out with his second full-length studio album Nectar, and with the release of his single Run, Joji had finally found universal acclaim by achieving one of the few standing ovations to be given by the Jimmy Fallon show studio audience.

Over the course of the four singles released from Nectar, Joji was promising that he had crafted a new style and a new identity. These singles were far more ethereal, and rock-influenced than any of his previous music, and without a doubt these were Joji’s best songs to date; so the expectations for the full album was immense.

Unfortunately, outside of these perfectly crafted singles, there really isn’t a lot for listeners ears to gawp over. Nectar is a mostly admirable yet flawed set of songs that don’t fit a certain vibe or sound, and for the most part, lack flow or vision between the track-listing.

That’s not to say there aren’t most Definitely highlights outside of the singles on this album. Modus, Afterthought, and Your Man is some of Miller’s best songs, with great vocal performances, killer beats, and catchy depressing hooks. However, these songs act as a respite for the more underwhelming tracks such as 777 or the downright dreadful and unlistenable Reanimator.

At almost an hour-long, with 18 tracks, Nectar is unfortunately plagued with likeable, but never-the-less filler songs. NITROUS, Normal People, and Mr Hollywood are all fine tunes but are all completely underwhelming in the grand scheme of the album and the potential Miller had Promised with singles like Sanctuary.

Nectar’s lack of vision is genuinely heartbreaking to hear. Miller proves in the singles that he has the ability to craft some of the most mind buzzing, ear massage-ingly electric tunes in the genre. However, a clear lack of vision stood between the ex-YouTube star and a classic album that would officially separate Joji, and his old internet persona’s Filthy Frank and Pink Guy in the minds of audiences forever.

Listen to Full Album below!