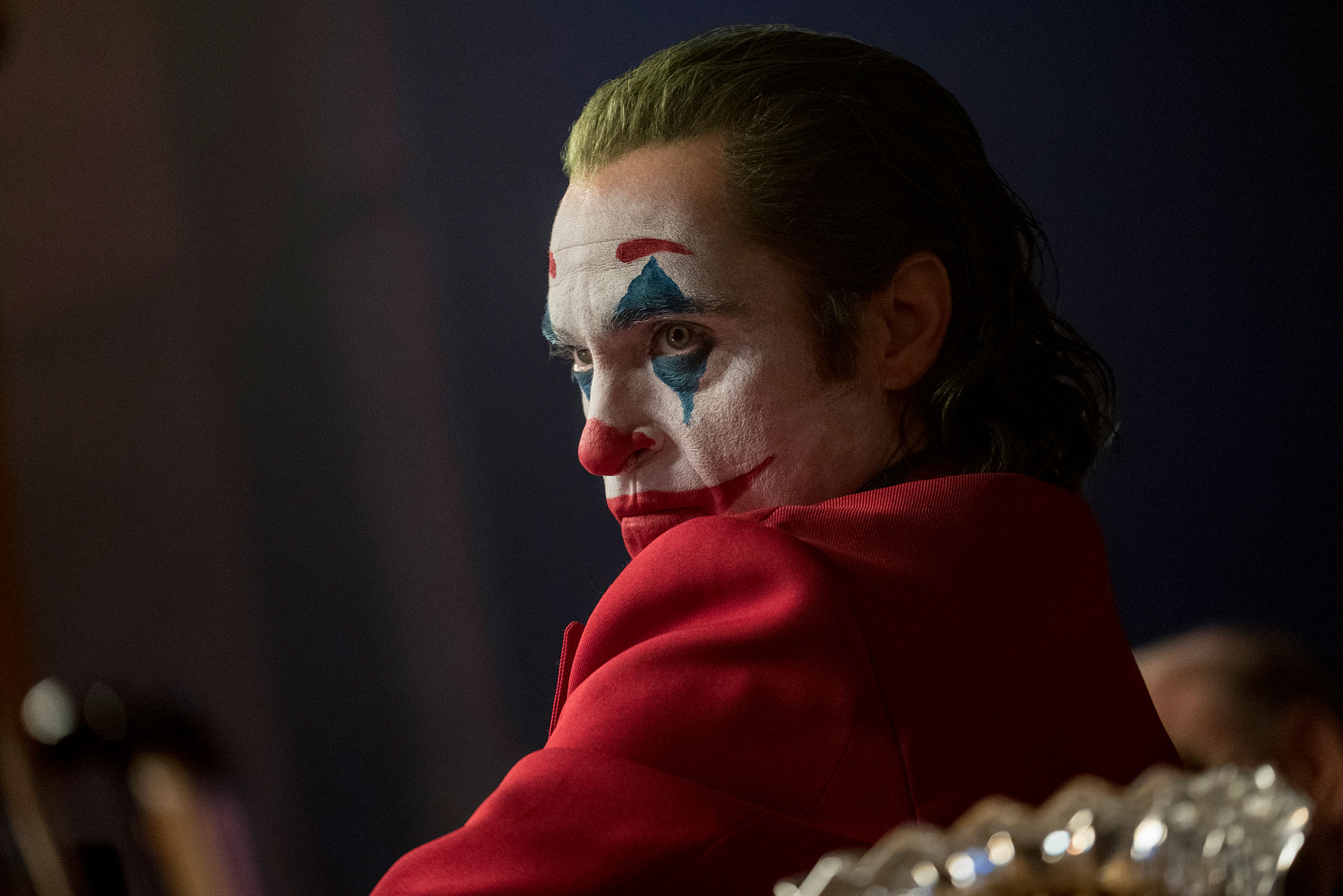 Arguably the most anticipated movie of the year, the film has already won the Golden Lion award at Venice film festival and has been tipped for the Oscars. I couldn’t wait to see the film; however, I did have doubts as to whether it would adhere to its critical acclaim.

Along with the praise came the controversy and drama resulting in interview walk outs, statements and finger pointing. With accusations of promoting mass shootings, domestic terrorism and appeasing ‘incels’ all from a comic book adaption, things started to get confusing. Nonetheless I went in to the film with an open mind.

The film begins with the story of the Joker when he was still a normal kind natured civilian called Arthur who lived and cared for his mother. He has various mental issues including his notable uncontrollable laughter when he gets anxious. Recommended by his counsellor he kept a journal where he harboured his dark thoughts and jokes. Arthur regularly expressed his frustration at his inability to be happy.

Counteractively his mother has always told him that his purpose was to spread joy and laughter. Ironically, he worked as an agency clown and aspired to be a successful stand-up comedian. Initially a vulnerable member of society, he was relentlessly targeted and attacked. When his colleague gives him a gun to defend himself it sets off the catalyst of his journey of becoming the Joker.

Joaquin Phoenix’s performance of the Joker is intriguing and what’s even more striking is his transformation. He lost a total of just under 4 stone for the role! The mid close up highlight his gaunt figure and prodding bones. His sunken face draws you to his eyes and his constant sucking in of the stomach subtly reveals his obsessive nature and his need for control. It’s clear Todd Philips the director and co-writer vision for the Joker and the film was fully realised. 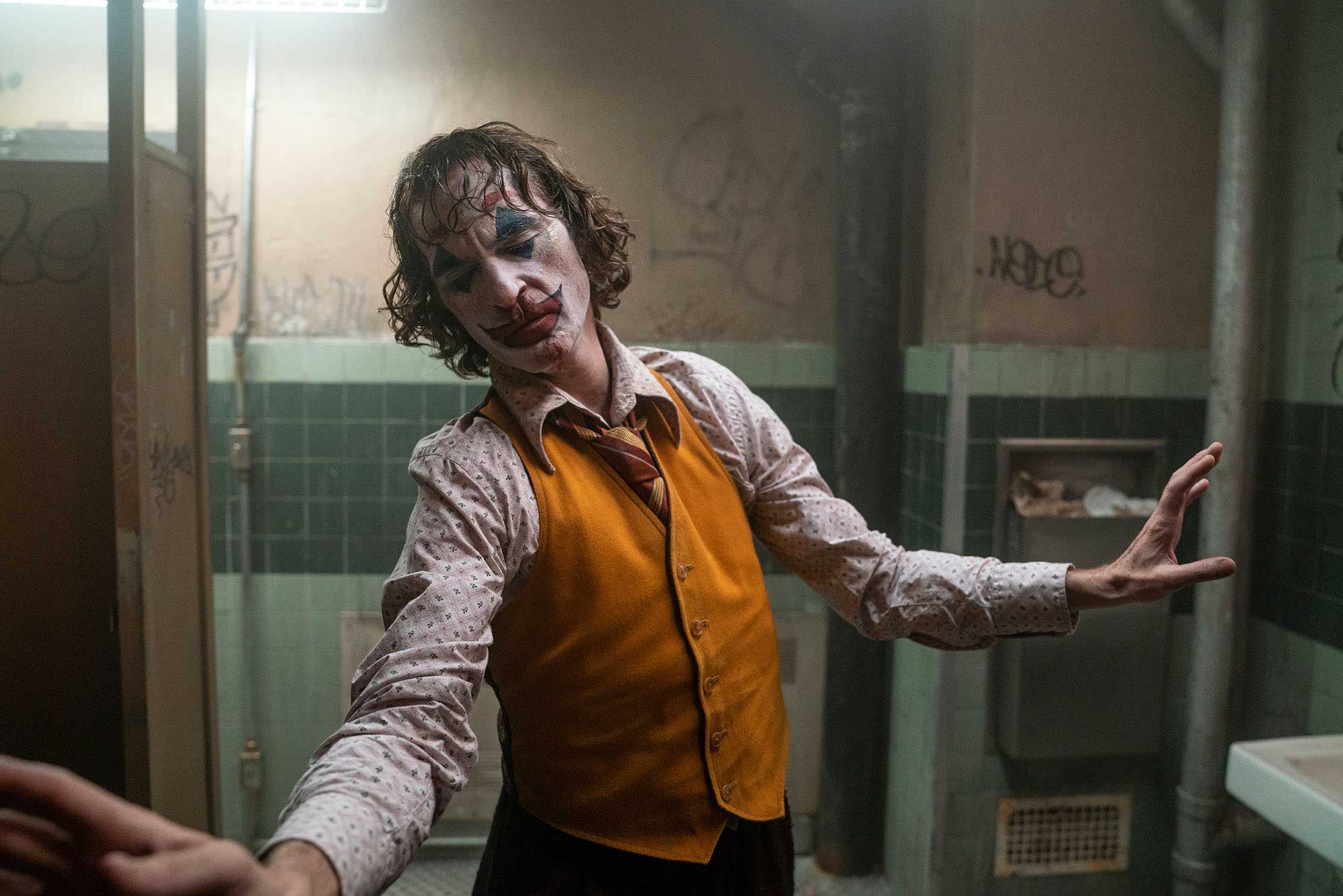 The writing had smooth and simple comic like structure. The political messages were clear. Gotham City represents cities like New York where there are clear class divides. Arthur is presented as a victim of the system. Cuts to mental health resources that he depended on contribute in to his spiral to becoming the notorious villain. Surprisingly the Joker is hailed as a hero by a large portion of the Gotham public and see him symbol of anti-capitalism and protest in his name. As well as the serious issues they were many laughs. I very much appreciated the sophisticated dark comedic tone rather than cheesy in your face comedy.

After watching the film, I conclude that most of the sociological critics of the film do not hold merit. Although the Joker’s character does have some flaws (shocker), I believe the criticism has attempted to overcomplex a non-issue. Leave your hypercritical brain at the door and enjoy the fiction.

Overall the film a is a stunning, seamless and thrilling production from the score to the colour grade and is guaranteed to have the bosses at marvel scrambling to the creator’s room. Could this be the beginning of a new franchise?

Although I would not personally say it was amazing it was very close to being so. I would thoroughly recommend this film to anyone who can get their hands on a ticket.

Joker is in UK cinemas everywhere from the 4th October

New Queers On The Block returns for 2020

Wes Banderson to make world premiere at The Old Market