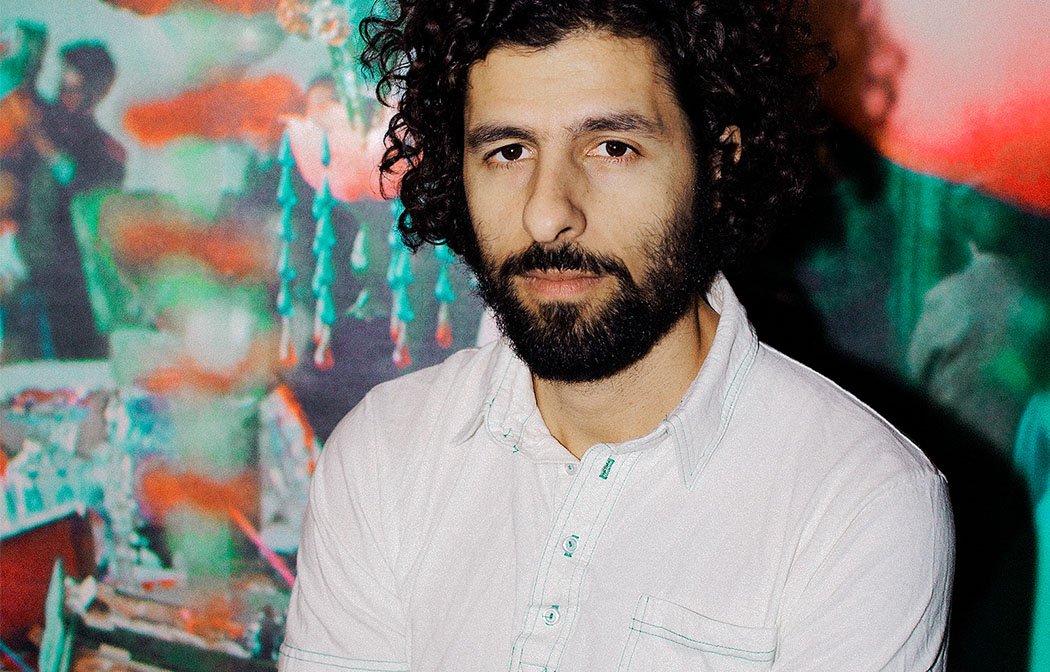 It takes a while of back and forth to finally get José’s undivided attention, “Yeah my daughter’s 10 months old, it’s my day with her today so…”.

The beginning of our interview goes well, everything is clear, and our stuttering rapport keeps the flow of conversation to a satisfactory level. José González’s musical trajectory is a surprising one to say the least, he’s a man who started out playing hardcore punk music and eventually found his calling on the other end of the musical spectrum, playing beautifully sung folk songs to audiences well into the thousands. “It was fun to do those four songs that are inspired by Western-African music and to have them all together on the same release. I always enjoy doing studio recordings that are done with the same musicians”, José released a four-track EP of songs early this year, re-workings of some of his most loved work to date, made to sound fuller, closer to the roots of the music that inspired it. The EP was recorded in his hometown of Gothenburg, Sweden, a place well known for playing host to all kinds of different cultures.

“THERE WAS A SENSE OF ANGER SEEING HOW LITTLE PEOPLE LISTEN TO EXPERTS.”

Growing up in such a diverse setting influenced José’s music from a subtle standpoint, he was heavily inspired by the Nueva Trova movement of the late 60’s, citing Cuban folk musician Silvio Rodriguez amongst his more significant affections. This politically charged style no doubt led to his stint playing punk music, whereas his later work had a far more ambitious and surprising element to it, “In In Our Nature, I was actually inspired more by evolutionary psychology to be honest, more than criticism of capitalism. There was a sense of anger seeing how little people listen to experts.” He laughs after this comment, his daughter can be heard crying softly in the background, José turns to comfort her, he clarifies saying that his recent music is more about rhetorical questions rather than anger, but still maintains a political charge. 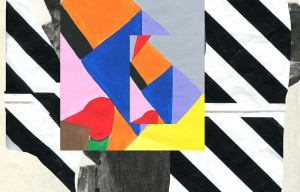 I talk to José about his upcoming tour with Gothenburg collective ‘The String Theory’, an eclectic orchestra comprised of experimental musicians and composers from much of Europe, as a project they’ve been collaborating with José for a little under 10 years, touring sporadically the world over, reworking classic songs on a grand scale. “It feels like more of a band and less of an orchestra. We came together as a kind of experimental orchestra but then combined with my kind of music, making sure that it stays melodic and experimental”, it’s interesting how José’s solo work meshes with ‘The String Theory’s sound to form a cohesive setlist, he talks to me about sending arrangements over and how they try not to (in his words) ‘fuck them up’.

“For me, it’s always interesting to see what they’ve done to each song, we usually have a dialogue but I try to give them as much free hand as possible”, the process of lending all of your work to another group for restyling sounds daunting, especially in a live capacity, José assures me (over the sound of his daughter screaming) that the final product is meticulously well crafted, leaving plenty of breathing room for both artists’ respective talents. For people who want to listen to the project but can’t get to any of the shows, José informs me they’re about to release a double LP of the live versions, so that people can have the experience of the live project from home, “we’re about to release a double LP with live versions to make it easy for people to listen to the recording”.

Towards the end of our interview José’s daughter gets visibly more upset, I don’t know if it’s my interview style that’s so upsetting or the fact that I’m taking her dad’s attention away from her. I quickly ask him about his history of sound-tracking, in particular him lending his music to the video-game Red Dead Redemption and more bizarrely The Secret Life Of Walter Mitty, a Ben Stiller film, he barely gets through his answer before asking me if he can call me back. I say yes, he never does.

José Gonzalez and the String Theory come to Brighton Dome on Fri 21 Sept.