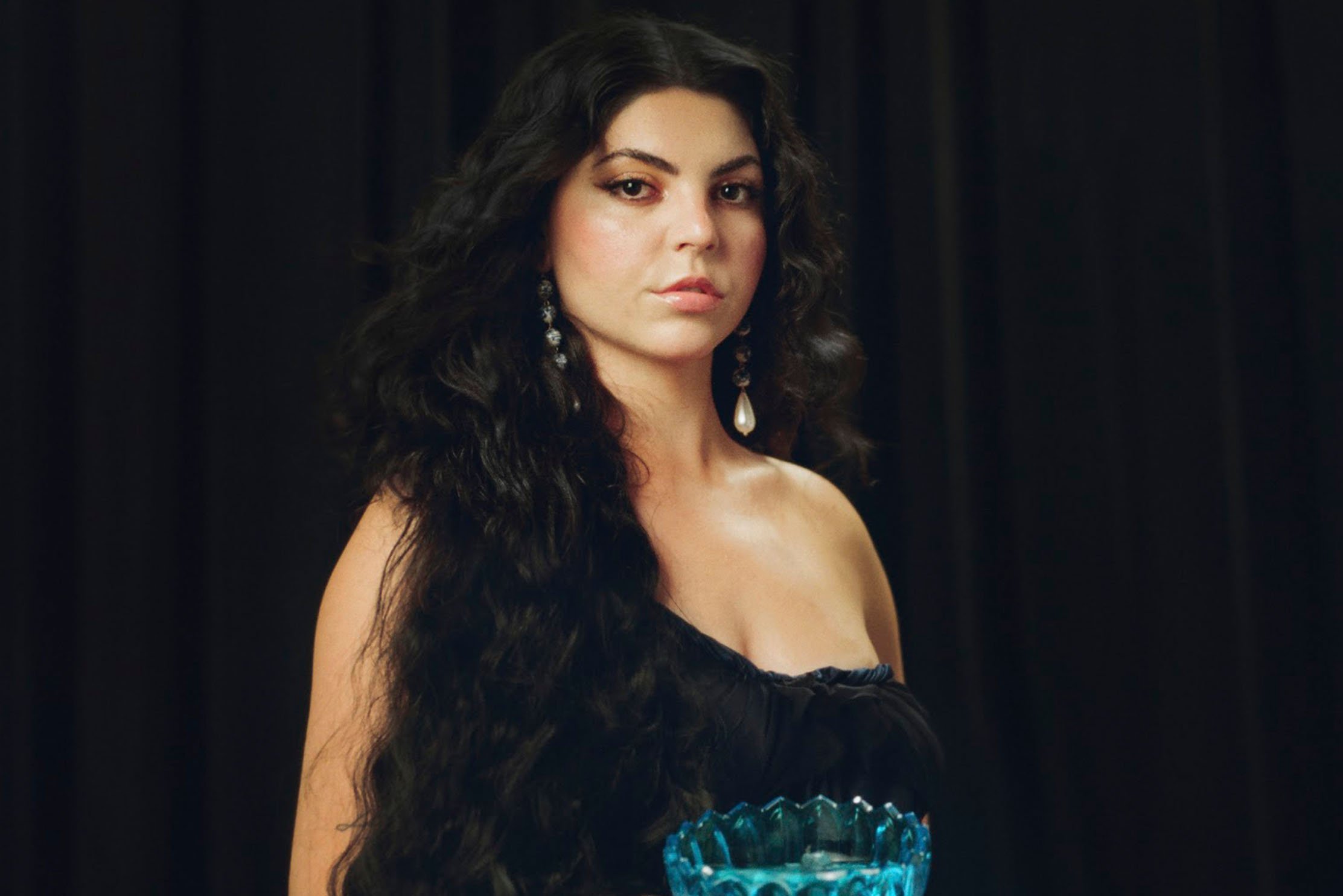 Since gaining fame from a slew of hits in 2016, ranging from featuring on Childish Gambino’s Because the Internet and lending her buttery smooth vocal chops to Electronic legends Skrillex and Diplo’s Mind, Canadian singer-songwriter, kai, has been pretty quiet.

Now, after four years of musical silence, Alessia De Gasperis-Brigante is back, this time with her debut EP, like water.

It has been four years since singer-songwriter, kai (Alessia De Gasperis-Brigante) got her big break with a slew of featuring roles on some of 2016’s biggest singles from the likes of Gambino and Jack U. Yet in recent years her release schedule has been pretty easy going, releasing no solo music or features for fans to assimilate.

However, four years later and there she was. Sat in front of my eyes, looking far too beautiful and awake for 10 am, was thousands of pixels that made up a digital version of singer-songwriter kai, sitting in what I can only assume was the living room of her very tidy LA house telling me all about her rise to fame and her hiatus period since 2016.

“Aside from the features, I had never put music out, it was a long hiatus. I got signed when I was 21, I got signed too early. I don’t regret anything, but at 21 that’s what I thought I needed. I hadn’t learnt who I was yet, and I had to learn that under the pressure of a major record label.”

Working heavily as a features artist and a songwriter took a toll on the young popstar. “For a long time, I didn’t enjoy making music, co-writing and doing sessions for strangers, that shit was a nightmare to me. I have an intention now, for a long time it was just because I wanted to be an artist, I wanted to be famous, I had a gift; now music is healing to make.”

Recently, ai opened up about the struggles in her personal life on social media, saying, “the last three years of my life have been metamorphic. I’ve come face to face with the darkest parts of myself and I have also grown to love myself a lot.”

Adjusting her shoulder cut, polar-bear-esque snow-white jumper, kai tells me a little bit about the struggles she faced in this time and detailed how she took the experience and crafted it into like water. “I write from a place of what have I learned. In my relationship, I was constantly fearing the end, and I was struggling to be in the moment with this person that was supposed to teach me something; I just want to be here with this person. in the now and little too much is what I was working through, internally.”

In 2016, kai’s first solo project was supposed to release, but with no real announcement, the project failed to materialise. I wanted to know what happened to this EP and how much of it features on like water.

“I’ve had so many of those moments where I had a project and was ready to release it, and then I got scared, or knew it wasn’t right for me. Since 2014 I had these batch of songs that I carried around with me, I wasn’t writing anything else because I was stubborn. In hindsight, I wasn’t ready to be an artist.”

However, it is clear with a listen to like water, that kai is undoubtedly ready now, seemingly being keen to put a brick on the gas pedal and coast along, creating new music for her fans as much as possible. After all, it is what she does best. “I have literally [been working on music] every fucking day. There’s a lot more coming. Now we’ve started, we’re going to keep pumping music out.” 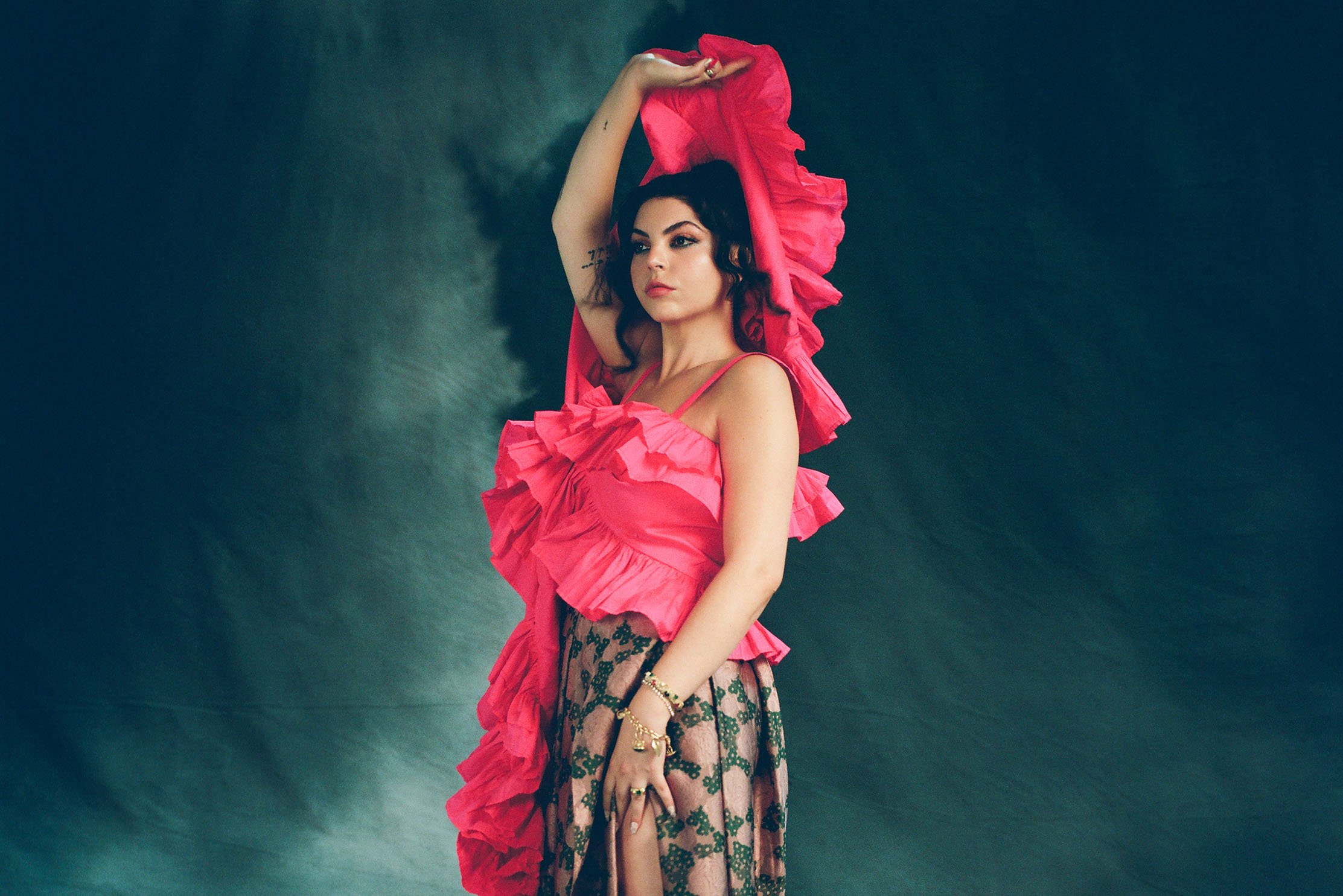 like water sees the young pop queen’s world through a splishy-splashy, water-themed world, with the music video to fade away featuring the Canadian covering herself in fish juices and turning into a cod. Embracing her newfound inner Cali-girl, kai explains to me the meaning behind all the water theming. “Astrology is a useful tool in self-discovery for me, and I have a lot of water and fire in my charts. Water, to me, symbolises the divine feminine and feminine energy, we all have it.” She continued to talk about “the duality of water” before telling me “I don’t know if I should be saying this but, I have two EP’s, and this one just sounds like water.”

However, with all the success of the album, and a new start into the world of pop stardom, kai still misses home and her family. After being asked about her biggest wish for Christmas this year, kai sighed deeply, with a wholesome sense of pining for the life she left back in Toronto. “I would love to see my family for Christmas.” What started as an over the top, chirpy 10 am smile, was now a more humble, solemn grin, one that featured a twinkle of relatability for anybody that has moved away from home in the hopes of success. “I haven’t seen my mother in almost a year. My baby sister lives in New York, that’s all I really want.”

It was clear to see that under her charm, beauty and flawless PR-trained interview techniques, kai is still that ‘hopefully’ girl from Toronto with dreams of making it big in America. However, this time she is armed with knowledge, purpose and a newfound sense of self-confidence. And as the call ending beep sounded, and the silence filled my living room, I couldn’t help but wonder where she would go from here, or if we would have to wait as long for a release as last time?