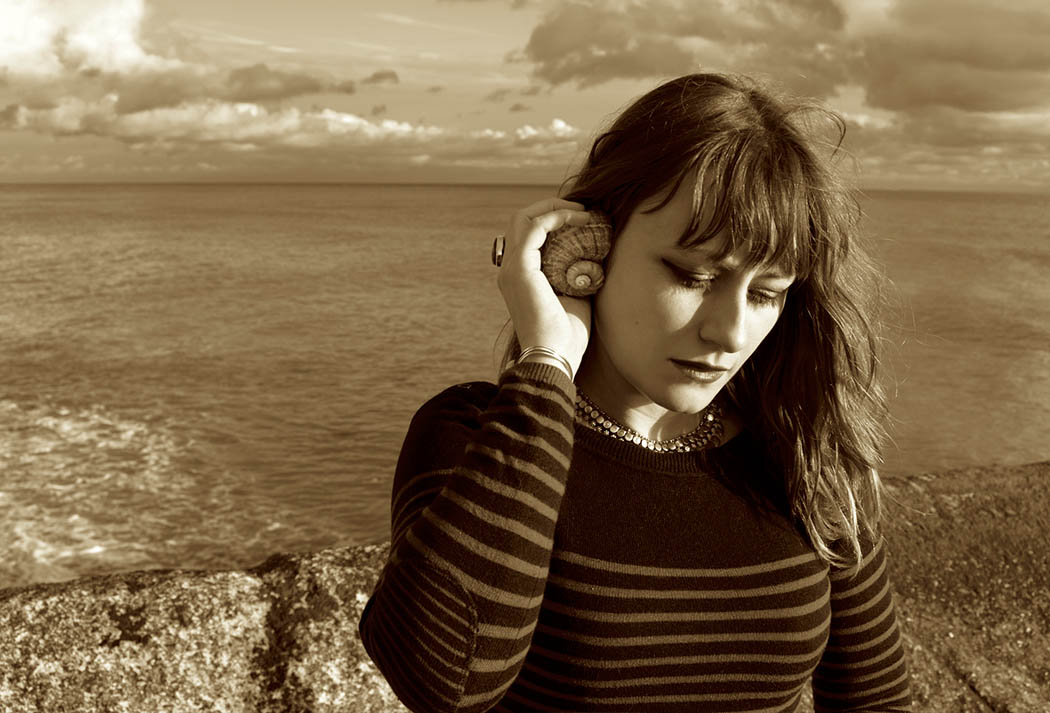 Through a lifelong fascination with connection, Kate’s latest project, with multi-instrumentalist musical partner Nick Pynn, is an innovative exploration of world lullabies, through the lens of the neuroscience of love. Now the results are due to be released on Lullaby, their new album being released on Thurs 7 Nov.

Since the completion of the album, Kate and Nick have formed a collaboration with projection mapping artist Peter Eyres, to create a unique setting for a live experience. This immersive launch event sees Kate Daisy Grant and Nick Pynn in collaboration with Peter Eyres. This live launch, will continue the experience of the cocoon, as the listener will be able to lie down and be surrounded by layers of not only lullabies, but beautiful images from womb to cosmos, as they form audio-responsive, layered projections around the space. The audience will be taken on a journey – a lifetime in an hour – moving through fractal images of nature in all its seasons, day and night, from microcosm to macrocosm. 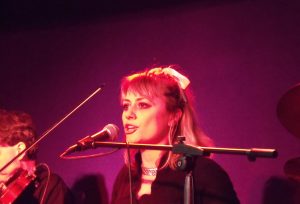 Kate Daisy Grant releases Lullaby is released on Thurs 7 Nov 2019, with the live immersive expeience coming to The Old Market that eveningKate began her musical journey singing her self-penned songs of love, loss and longing in gigs in her native London. Signed to Sony/ATV and later independent label Telescopic Baby, Kate’s eponymous 2011 album, live album and 2014 release ‘Portrait’ were well received in airplay over BBC radio, UK tours and two successful Edinburgh Fringe runs. Teaming up with seasoned multi-instrumentalist Nick Pynn they performed live-looped shows, which won the ‘Spirit of the Fringe’ Edinburgh award, and ‘Best Music Act’ award in the Brighton Fringe.

Kate’s music has been featured in film, theatre and TV, including Jon Ronson’s Voices in the Head show on Radio 4. She also appeared as a vocalist/ instrumentalist with jazz-soul singer Sarah Jane Morris, The Incredible String Band’s Mike Heron and God of Hellfire, Arthur Brown.

Following her passion for learning more about love and its connection to the mind and body, Kate branched out into trainings in somatic therapy, attachment theory and polyvagal theory, which says that when our ears hear a very specific frequency band of the female voice, particularly the range usually employed by lullabies, we can also access a state of safety within our nervous systems. 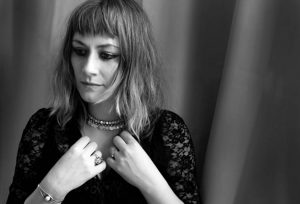 Kate wondered, if a listener is surrounded by female voices singing lullabies all in this range – what would happen to the person’s inner experience? And what if they were lullabies from all over the world, making an impression of one voice from many, emphasizing our unity in a world of so many different voices, political views and agendas?

While researching folk lullabies from all over the globe, Kate was struck by the similarities of the melodies, and how they could even be sung as harmonies to each other, overlapping and weaving together. With Nick at the helm of the recording process, she set about making an hour-long arrangement. Nick mixed the many vocal parts into surround sound, to make the listener feel cocooned by lullabies, along with dream-like layers of piano and strings.

Kate Daisy Grant releases  Lullaby is released on Thurs 7 Nov 2019, with the live immersive expeience coming to The Old Market that evening

ABOUT US
BN1 Magazine is the leading source of entertainment and lifestyle news in Brighton & Hove. From comedy and theatre to clubbing, music and festival line-ups, we cover a range of events across Sussex and beyond. We can help you find a fabulous vegetarian restaurant, catch an amazing new band at The Great Escape and see a hypnotising performance at Brighton Fringe. Sometimes all in the same weekend… Whether you’re a student and new in town, trying to pack plenty of family fun into a visit or a local planning a massive night out, we’ll tell you everything you need to know. From pubs and bars to art and shopping, it’s time to kiss those lonely blues away in one of the world’s most interesting cities.
FOLLOW US
© Copyright 2019 BN1 Magazine. All Rights Reserved. > Privacy Policy
MORE STORIES
COMPETITIONS