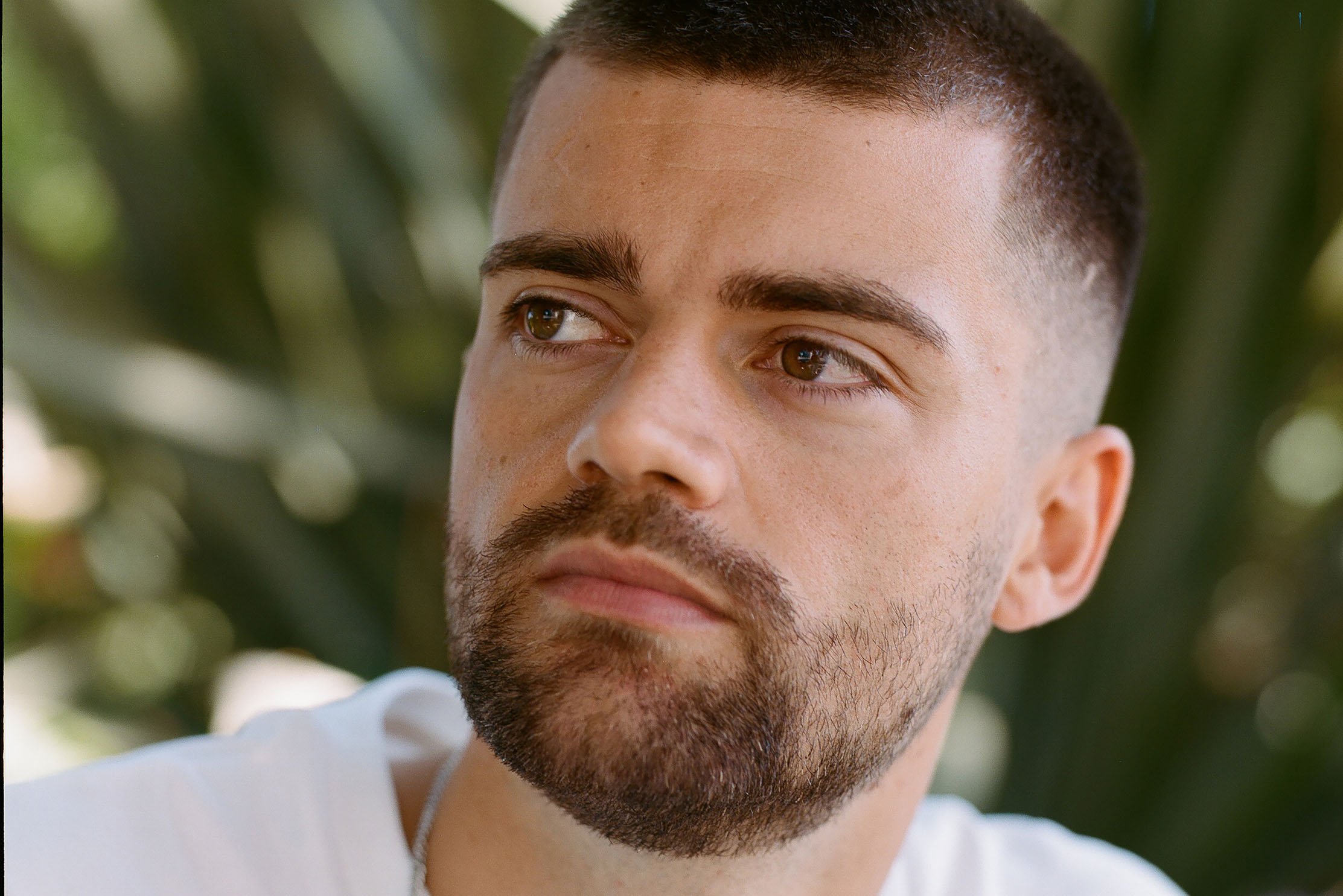 With a plethora of success under his belt from radio anthems to club weapons, esteemed UK producer Kideko has launched his own label – Make Em Move.

Since breaking through in 2015, Kideko has offered a immaculate set of floor-fillers, released on labels like Stress Records, Sweat It Out, Warner, Toolroom, Solotoko, Cr2, Ministry Of Sound and REALM. Amassing millions of streams, he’s sealed a reputation for being an innovative producer and authoritative tastemaker.

Now, he’s looking to widen his impact on the UK dance music scene with a bold new label, bringing together a selection of upfront releases which share his artistic vision.

Make Em Move provides feel-good party flavours and light-hearted energy for the discerning clubber. Paying homage to his hometown of Brighton & Hove, he and the label will champion emerging, local and established talent which reflect his eclectic identity – an intent signposted by signings for Chaney, Havoc & Lawn, Elliot Fitch, James Burton and many more. Released last month, his first single for Make Em Move, Cubanito, provides an exciting teaser for what the label has in store. It’s just over 3mins of rocking basslines, euphoric acid-lines and sumptuous vocals. With Spring unfolding before us, this is the perfect sun-kissed anthem to effortlessly ease tired souls out of lockdown drudgery.

As the dance music emerges from the impact of lockdown, BN1 speaks to this exciting talent to find out more about his new venture and the future for British clubbing.

What is you core ethos for Make Em Move?

Make ‘Em Move is based around big party vibes, from the music to the events we’ll eventually throw; the ethos is to have fun and not take it too seriously. I love the idea of there being a real community feel throughout, amongst the artists and also at the parties.

You’ve assembled a formidable roster of artists together. How do you go about doing this? Is it based on existing friendships, or do you seek out those who share your musical ambitions?

The music on the label is essentially from artists that I’m a fan of, sometimes it might be that there is already an existing relationship but if not, I’ll reach out and let that person know that I’m into their sound and would love to hear some demos. However the relationship starts, I really believe in having artists continuing to release on the label so we’re all a part of the growth of the music and the label. 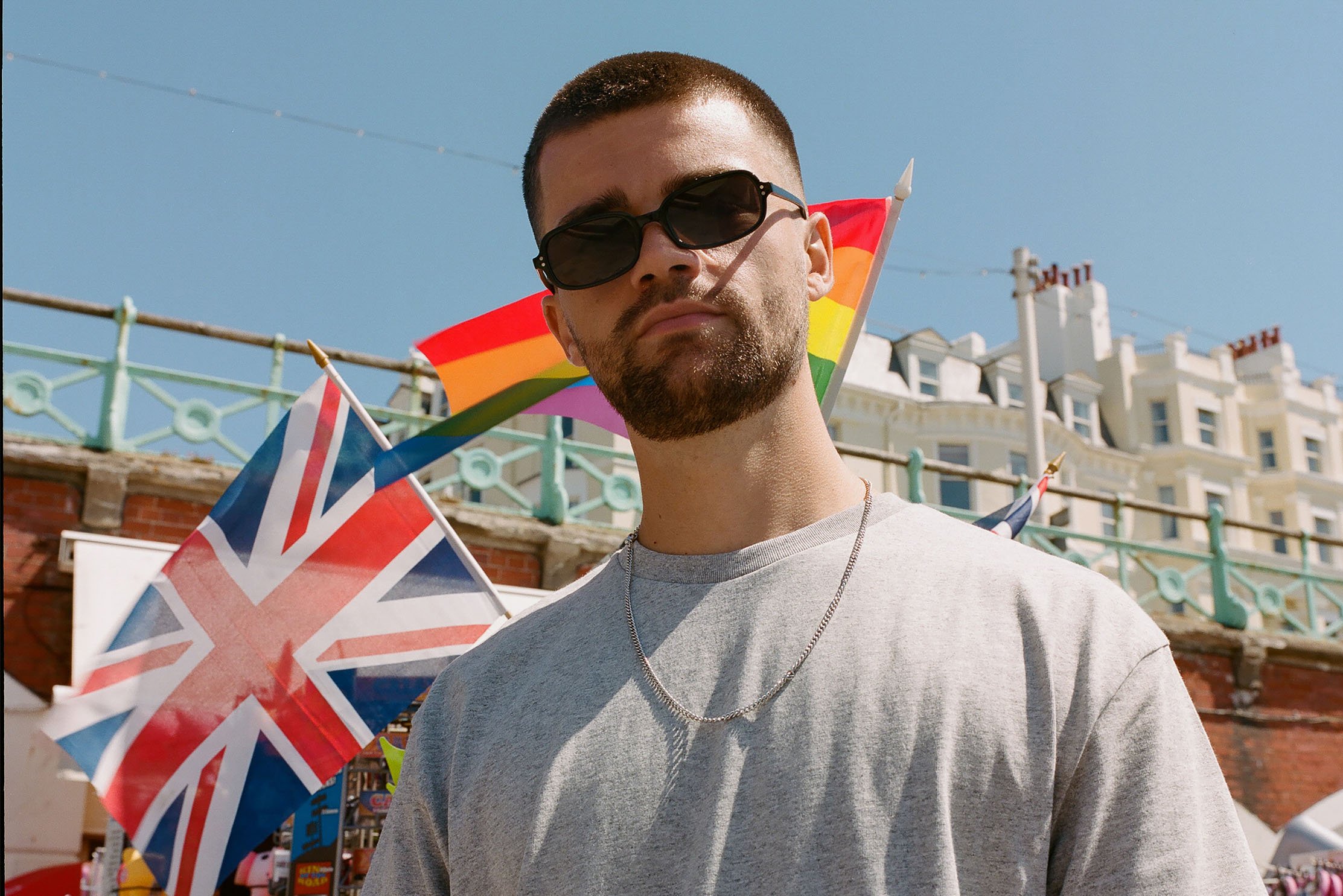 Traditionally, the music industry, particularly the PRS, some labels and publishers, have been slow to embrace this evolving digital age. Especially when it comes to live streaming copyright issues or different sales portals. Will the label be nimble enough to recognise the opportunities ahead?

As a new label our priorities at the moment are purely artistic but being an artist myself means we also want to be artist friendly so will always look for ways to be nimble for the benefit of people on the label.

Do you think Brighton & Hove has seen a small slip in clubbing prestige? There no longer seems to be an obvious group mentality projecting the city onto a national, or global, audience.

Possibly in terms of not projecting the city onto a global audience but I do think one thing Brighton nightlife does boast is versatility, whatever music you’re into I feel like you can find a night for it here which I think is amazing as someone who has a passion for many different genres. Maybe there isn’t a group mentality on a larger scale but I feel like there are lots of smaller communities that are focused on a certain genre which is cool. 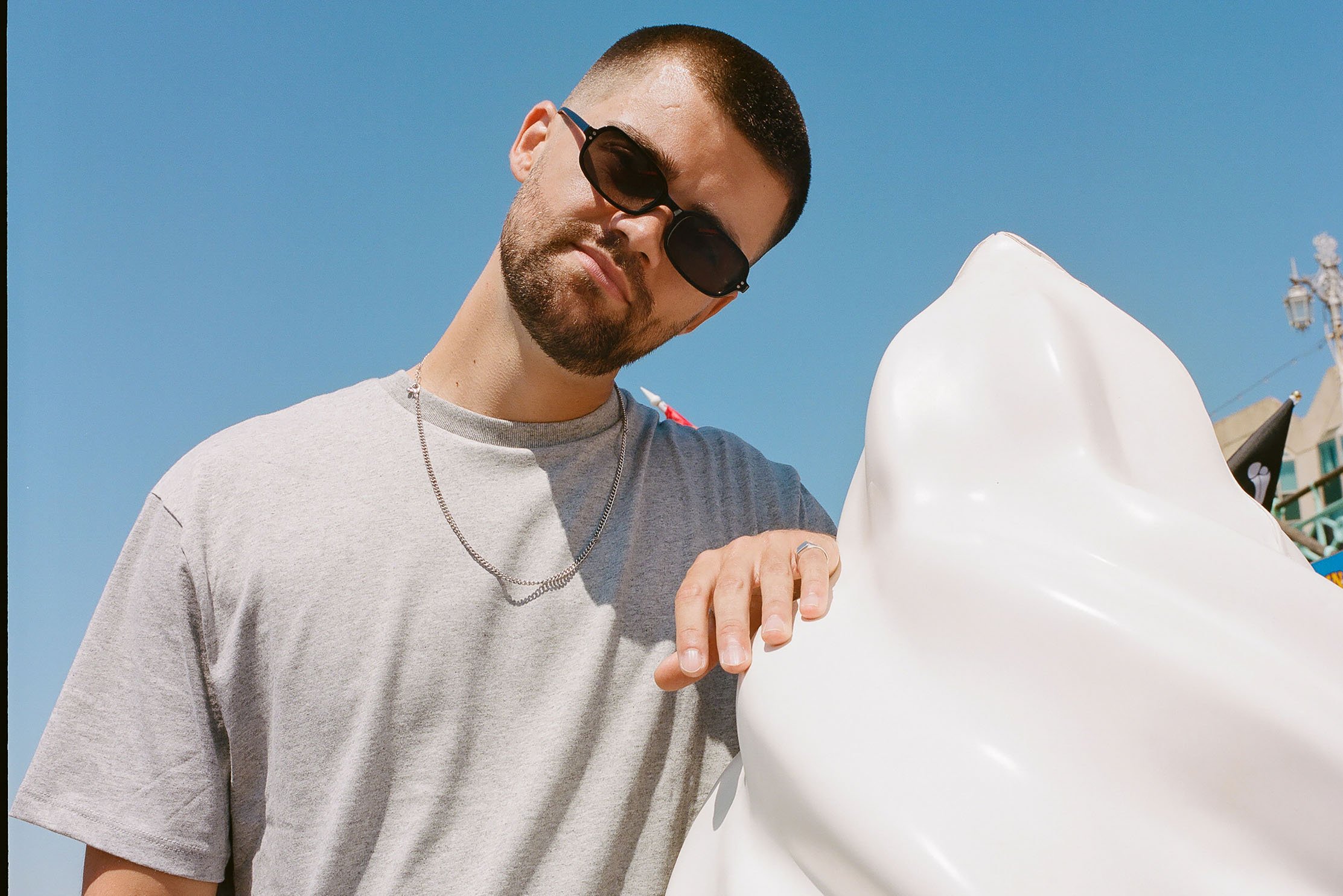 Do you think the pandemic’s devastating impact on huge dance festivals might bring a resurgence in people going to clubs during the summer? It’s tough to see topflight DJs at a club between June and Sept, because they’re all booked for massive events.

I guess it depends on what type of events are gonna be allowed over the next 6-12 months. I think it’s gonna be interesting to see how people get creative with putting on events to work around restrictions as they ease, I love the idea of smaller events maybe at venues you wouldn’t expect.

Must-see gigs this July and August

Are you intending to start running label nights and expanding the brand, or is it just about releasing music for now?

That was one of my main reasons for starting the label, I’d love to throw parties locally initially then hopefully host some stages and do label tours.

What are the qualities you look for in a tune when DJing? Is it even something quantifiable?

I’m not sure I could explain fully, but as cliched as it sounds, it’s more of a feeling. I love dance music with energy and emotion whether it’s a darker 4am vibe or a festival dancefloor banger. I think when I can imagine a scenario where I might hear a track played then that gets me excited.

Thanks for having me!