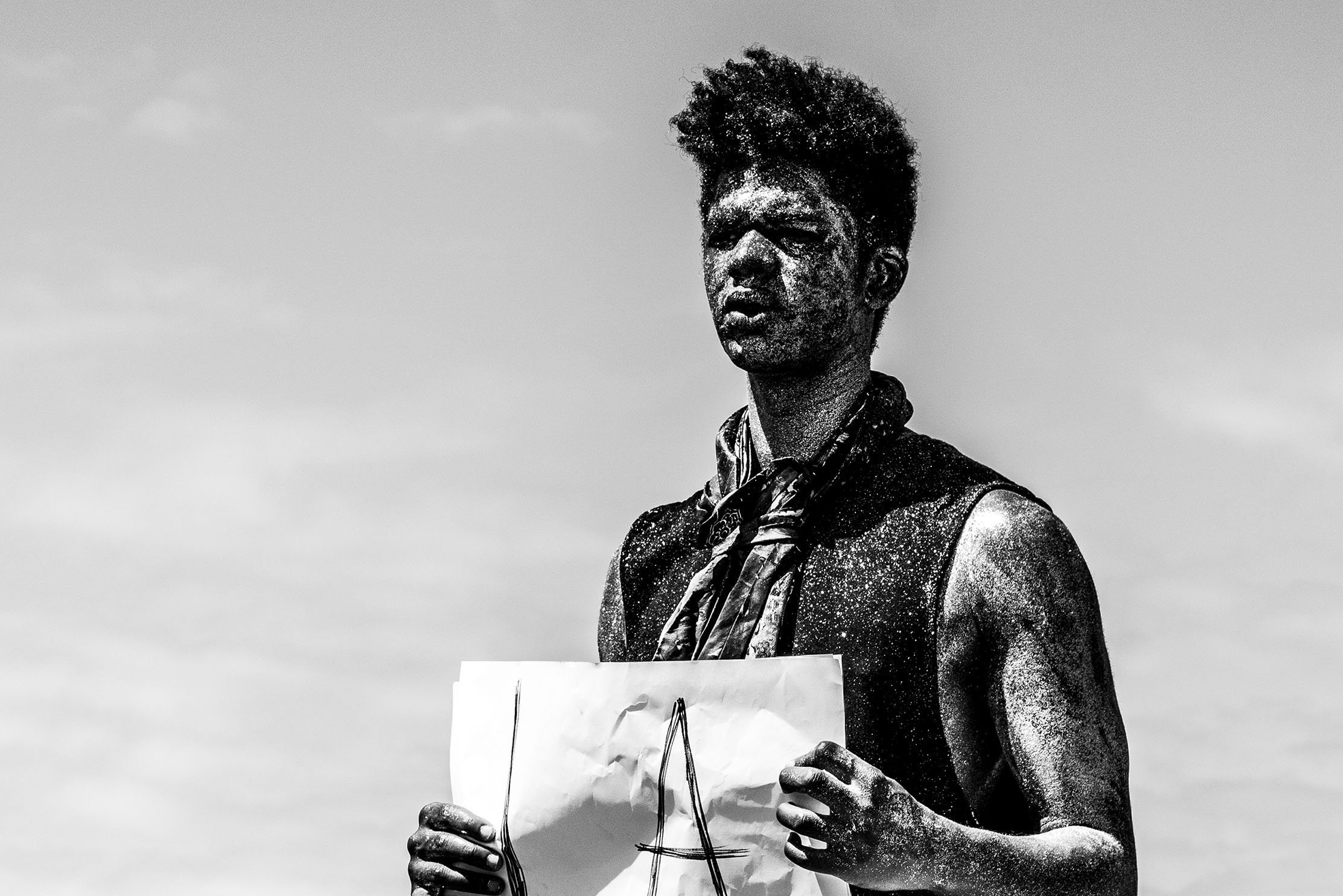 KYAN Live at The Hope and Ruin

With a blend of indie, electronic beats, sometimes cinematic instrumentations, and heartfelt lyrics, Kyan’s show at the Hope and Ruin was a fun and touching experience for both the performer and his crowd.

This is due to the singer’s presence on stage and his charisma, with which he quickly won the crowd over. Throughout the show, the Cambridge-born singer interacted with the audience as much as possible, making them laugh, feel comfortable and mostly feel a deeper connection to the artist’s songs.

“When I started I was working with a label and they told me to not talk in between songs, because they wanted me to come across as cool and mysterious and I did that and it felt just so alien to me”, he said when asked about his performance. “Since leaving the label I’ve just come out of my shell a bit and started being more myself instead of this enigmatic figure. People think that if you do that it makes you look like more of Genius because it makes you look more dark and tortured; I’m definitely dark but I also love what I do and for me it’s such an amazing privilege that people pay and come out to see me play, I have such a good time doing this and I want to share that with the audience.”, he added while talking about how his performance style has changed since leaving the label.

During the show, one of the comments that the singer made was about social media and how it affects our life and especially our mental health; when asked about what role it plays in his life and his career Kyan defined it as “a sort of demon”, continuing by saying, “if I didn’t have to use it I wouldn’t use it, I think it’s negative in a lot of ways in terms of comparisons and mental health. You find yourself having experiences and judging whether they’re good experiences based on how many likes you get”. However, it is an undeniable truth that social media helps emerging artists like him gain a following and even Kyan admits the power the demon, which is social media, can have; “a lot of good things that happened for me thanks to social media, in terms of being able to talk to fans and reach a broader audience”.

Kyan music is very personal and it comes from a place of pain, sadness, and discomfort; the lyrics in his music are a depiction of our collective human experience and they hit too close to home to be ignored.  “Every song I write it has to come from a place of honesty. When I was younger I used to write songs based on a melody or a catchy tune but now I only write something if it means something, it depends on what I am passionate about at the time. The first song I released Like Summer was about depression and coming out of that and after that it was Lonely River and that’s about identity and gender and race stereotypes and after that I released Neighbours and for me when I wrote that and when I started writing it was like a dystopian idea of me writing about how the world is going to be if we carry on this way and then it’s one of those things when you realize that’s where we’re at the moment”.

Kyan’s final show of the year was in London at Omeara, just a few days after his show in Brighton. “I am very excited about the show in London! I played that venue last year when I was supporting another band, but to go back there and play my headline show it’s gonna be nuts”.  Kyan also has a visual album, 10 videos for 10 songs, of which the few videos missing to complete the album will come out shortly.