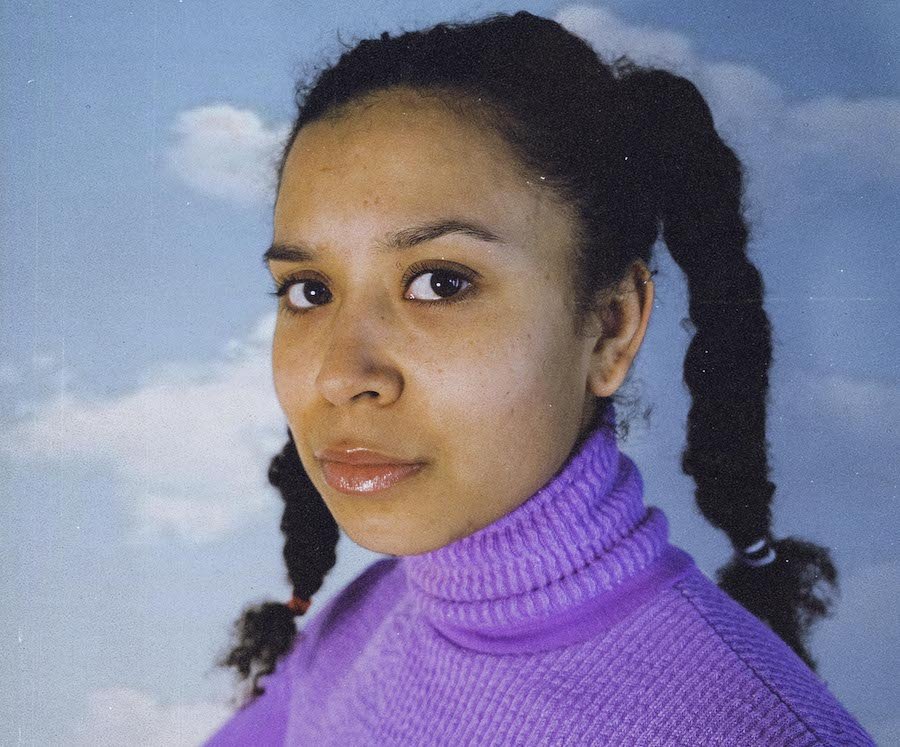 Brighton-based soul singer Kymara has released a touching music video for her new single ‘Unconscious Happiness’ as a beautiful tribute to her late father. The song spotlights the joy we feel in the innocence of youth and the salvation that comes through the power of music.

‘Unconscious Happiness’ is a filmic collage of the artist’s earlier years with her family, depicting winsome memories from her early childhood. Her dad, who Kymara says filmed every moment on his camera alongside her mum who photographed the family, captured a lasting portrait of their blissful moments together. Kymara’s music video debut is intercut with footage from the present day, showing the artist dancing with her mother and two brothers.

Collating old videotape footage, the song displays her family’s final outings with their father. With the help of an old friend, they began the lengthy process of converting the tapes from analogue to digital. After sharing the video online, Kymara admitted she had not seen the videotapes in 19 years. She said the editing process had a profound but positive effect on her.

“We’ve learned that despite the distance and being in different countries, we were still able to work together.” – Kymara.

Released at the beginning of July through independent label QM Records, this is her second single following her debut, ‘You’, from earlier this year. Speaking about her new track, Kymara said: “’Unconscious Happiness’ is about the freedom and happiness that I felt as a child, but wasn’t aware of at the time. When you’re at an age just living from moment to moment and you don’t hide your emotions.”

Raised in the Netherlands, music was a pivotal part of her upbringing. She highlights the powerful effect her parents had on her music appreciation from a young age. Drawing inspiration from some of these records, she infuses her new single with musical elements from Nina Simone, Al Green, Donny Hathaway, Bill Withers, and Marvin Gaye. 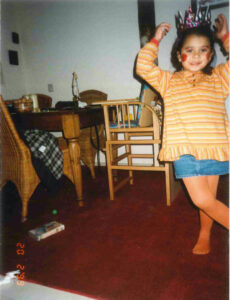 Her latest track uses floating, classic soul guitar riffs, strikingly paired with a chorus of female backing singers. Kymara’s lyrics paint a colourful narrative and her honest upbringing, imbuing her music with themes of love, race and personal growth. There is an effortless tranquillity in her voice that instantly makes anyone’s ears prick up with intrigue.

Since moving to Brighton, the singer has really found her feet musically, smoothly stepping into Brighton’s jazz and soul scene. It was here where Kymara met the musicians in her recording and touring band. With the pressures of Covid, this presented new challenges for artists, delaying the recording procedure. With the closure of studios, musicians have been forced to digitally innovate to continue making music. Kymara and her band did not let this phase them for ‘Unconscious Happiness’.

Reflecting on this newfound recording experience, she said: “Lockdown has definitely made this process different. Having lots of Zoom calls and not recording everything in one place was a challenge, but also very interesting. We’ve learned that despite the distance and being in different countries, we were still able to work together and finish the song for release.”

Featuring on Spotify’s editorial playlist ‘Fresh Finds: The Wave’ for her debut single, this is just the tip of the iceberg for Kymara. Her distinctive yet authentic take on storytelling in her music proposes a confident future for this young singer.

‘Unconscious Happiness’ by Kymara is released by QM Records, out now on all major listening platforms.