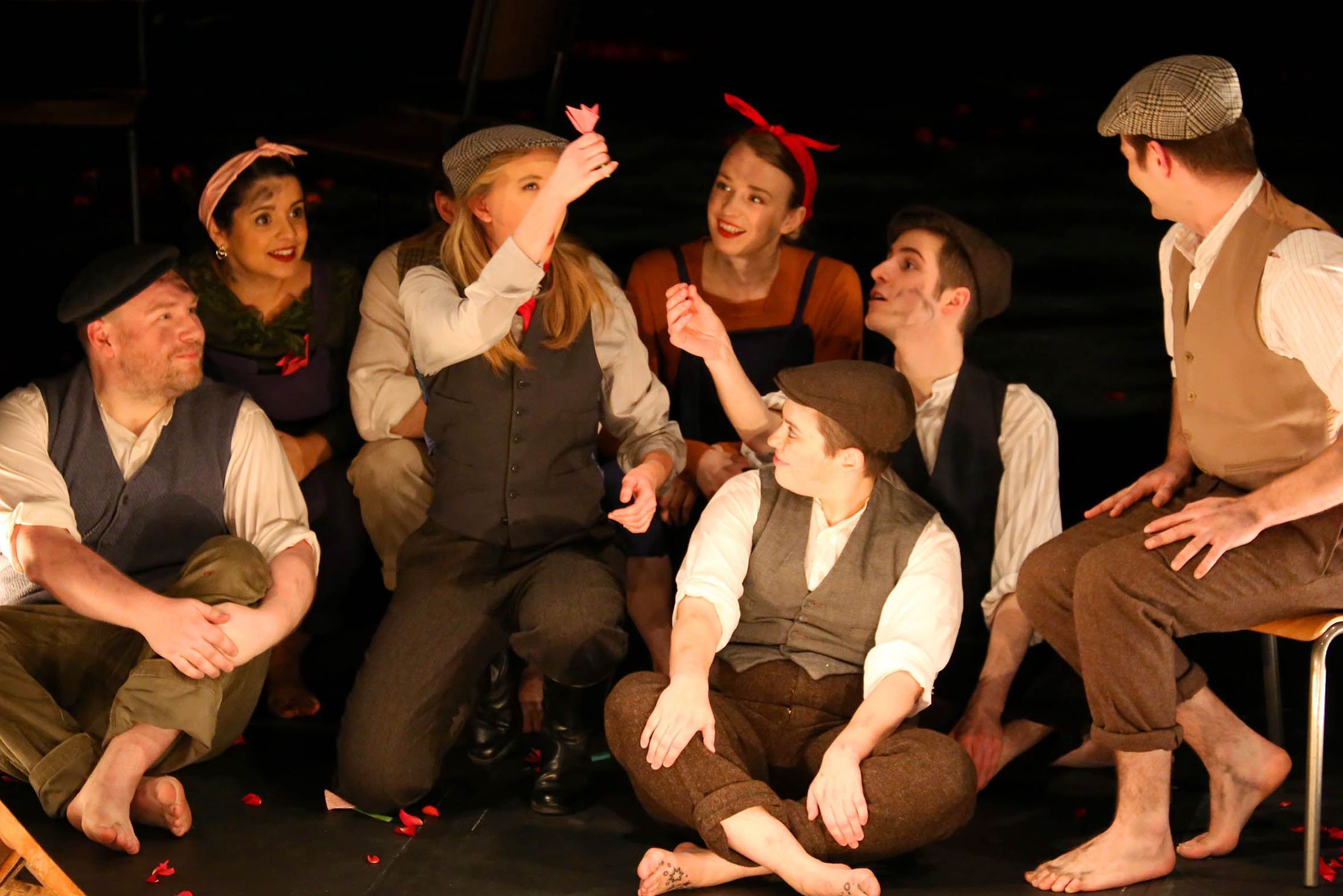 An early, or ‘proto’ opera first performed in 1608, La Dafne is the perfect showcase for the talents of the Brighton Early Music ensemble. The fruits of a short, intensive rehearsal process for the 8-piece orchestra and 11 young performers, the musicality and rich emotion on display make the production feel like it’s been in the company’s repertoire for years.

Played on traditional instruments – marvellous things in themselves – and staged with a minimum of lighting to evoke a candlelit proscenium, the company take us on a journey through Ovid’s tales of love, revenge and metamorphosis. The fate of Dafne as she flees the love-struck Apollo – both victims of Cupid’s spite – is the core of it. Turned into a laurel tree by ambiguous forces that seem to save and curse her in the same stroke, Apollo enters a state ‘beyond grief’ before venerating the laurel as the evergreen symbol of honour and nobility. 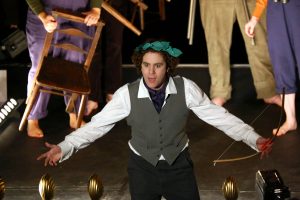 Both singers and musicians were exemplary, and the purity of the musical setting (by Marco Da Gagliano) was exquisitely conveyed by the orchestra. The continuo group – harpsichord and two lute-like chitarrone – carried the recitative sections sensitively, while the five strings made the most of the dramatic rhythms and heights of the arias and ensemble sections. Tirsi’s lament for Dafne was a highlight, and CN Lester’s performance stood out amongst a uniformly excellent cast.

I’m no expert on early music, but I noticed the clarity and quiet purity of the music, played and sung without vibrato or elaborate ornamentation. The strings are played entirely in first position, held more like folk instruments than in the modern orchestra. All of this created a mood of serenity, despite the opera’s focus on love and its torments.

Go and see anything BREMF does. You won’t regret it, and you might just walk away feeling like you’ve had a missing part of your soul handed back to you.