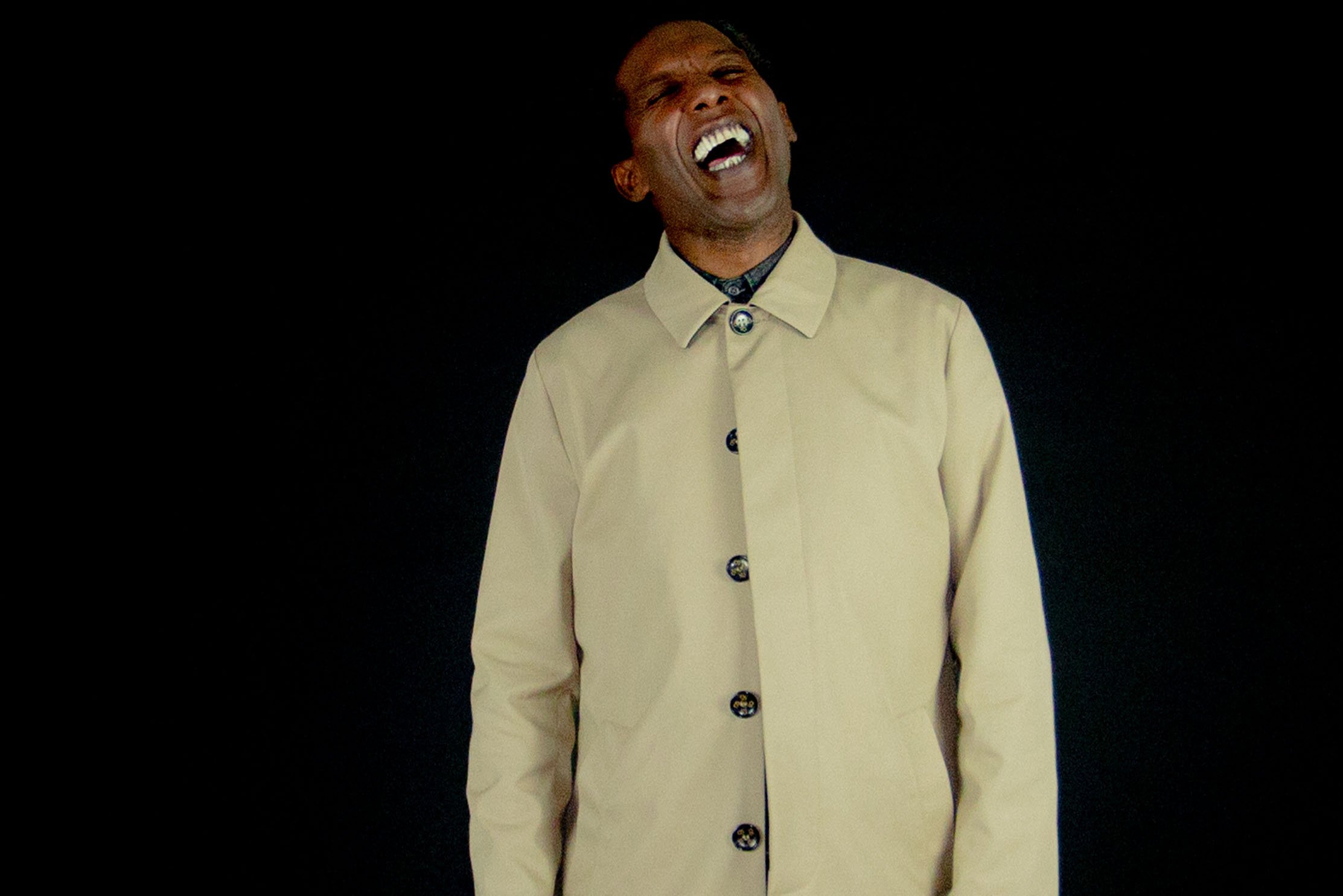 Born in May 1967, the year of the first Brighton Festival – which featured performances from Laurence Olivier, Anthony Hopkins, The Who and Pink Floyd – it’s almost like Lemn Sissay was destined to direct the festival at some point in his life. This year the poet, playwright and broadcaster will fulfil that unwitting destiny by guest directing the 54th edition of the largest annual curated arts festival in England. “But I’m only 52!” he laughs now.

Lemn has been coming to Brighton for 30 years and having come here to write Adventure Flight, the official poem of the 2015 FA Cup Final, says that the city is part of his creative landscape. He is now describing the city as his very own “arts playground”, which he and the much-credited production team at Brighton Festival have been busy filling with a “cornucopia of music, theatre, literature, art and dance.” 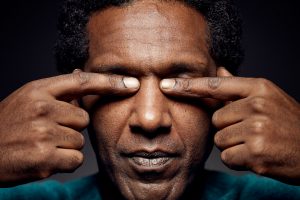 The theme of this year’s festival is Welcome to the Imagine Nation, promoting the idea that “creativity is in everyone, they just might not realise it.”

“What if everyone realised that what they imagine is attainable?” Lemn is asking. “The most damaging mirror trick in society is to convince people they have no imagination and that they are not creative. It’s just not true.”

“Even in your home, the paintings or framed posters, the films you watch on TV all had to be imagined first. Protest marches begin with the imagination, because someone had to imagine – to believe in – a better world to march for it.”

For this year’s festival, Lemn is encouraging us to “broaden our horizons, be open and maybe try something different.”

The Ethiopian-British poet’s personal passions coarse through this year’s programme, with a focus on Ethiopian writers and musicians, and on changing attitudes towards adoption, a particularly personal issue for Lemn. He will be discussing his own memoir, My Name is Why, in conversation with writer Hannah Azieb Pool. The book sees Lemn reflecting on a childhood in foster care. He was adopted at birth after his mother was coerced into giving him up, spent his adolescent years in children’s homes, and did not learn his mother’s name or his own birth name (which he immediately took) until he was given his birth certificate upon leaving care at eighteen-years-old.

This year’s Festival will also feature the free event Adopt a Nation, a “powerful, reflective, one-on-one experience,” in which members of the public are invited to adopt Lemn for a short, fixed period of time (a few minutes) and tell him something about family. Lemn says that he “can’t know” what sort of thing he will be told by his short-term parents.

Lemn says he is trying to remove some of the stigma from adoption, which harks back to “Victorian ideas of what a family is,” and normalise a subject that is often whispered rather than spoken about. After all, “disfunction is at the heart of all functional families.” 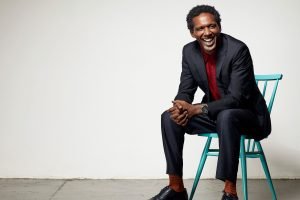 This subject matter has featured prominently in Lemn’s own poetry and work generally. But he says that it isn’t important for an artist’s work to address their own personal history. “I do want the artist to be true, whatever that is, but I don’t actually think that your own personal story needs to be front and centre in your work. I think what’s important is that you create, because the truth is that you will come out in your work in some way, shape or form.”

“Whatever an artist does, it’s personal. The subject matter doesn’t need to be about the artist for the piece to actually be about the artist. It reveals who you are.” He picks up the cup on the table between us. “If you say ‘I only paint cups,’ well that tells me a lot about who you are as a person, an artist, and as a creator. And that’s okay.”

Lemn’s influence on this year’s festival programme has brought The Time Has Now Come, an evening with Maaza Mengiste, Aida Edemariam and Hannah Azieb Pool, some of Ethiopia and Eritrea’s ‘new visionaries’, who will be discussing what subjects interest them in today’s world, and what the world’s oldest civilisation has to say to the future.

Vibes player and arranger, Mulatu Astatke, widely recognised as the father of Ethio-jazz, will also be performing at the 2020 Brighton Festival. Lemn tells how Astatke kickstarted awareness of the genre in the UK after being featured in the Sofia Coppola film, Lost in Translation. He has recently collaborated with Patti Smith and “is the in the peak of his life. It’s also the Winter, but right now he is at the peak,” according to Lemn.

“I think introducing Brighton to Ethiopia is part of a very slow change which I am trying to be a part of and make happen in this country,” he says. “I’ve been coming here for years, I used to have a girlfriend that lived in that area behind the Lanes. It’s a funny city isn’t it, because it’s both a seaside town, which you would say are generally quite conservative places, but at the same time it’s Brighton, so it has a really contemporary edge to it. So, it’s got those two things: you’ve got your candy floss on the pier, and then you’ve got your Gay Pride festivals. It’s got the two extremes, so it makes for quite a fascinating town.”

The Fiction Aisle come to Komedia

This year’s Brighton Festival offers a particularly wide-ranging selection, from folk musician Laura Marling to a conversation with MP and Spurs fan, David Lammy; Ivan Coyote, whom Lemn describes as “one of the best storytellers anywhere” to The Sleeping Tree, an environmental installation that brings one of the last remaining great rainforests in North Sumatra to a warehouse in Hove. Lemn says the programme will offer a vital distraction from political discourse that will be at the front of the public mind this spring.