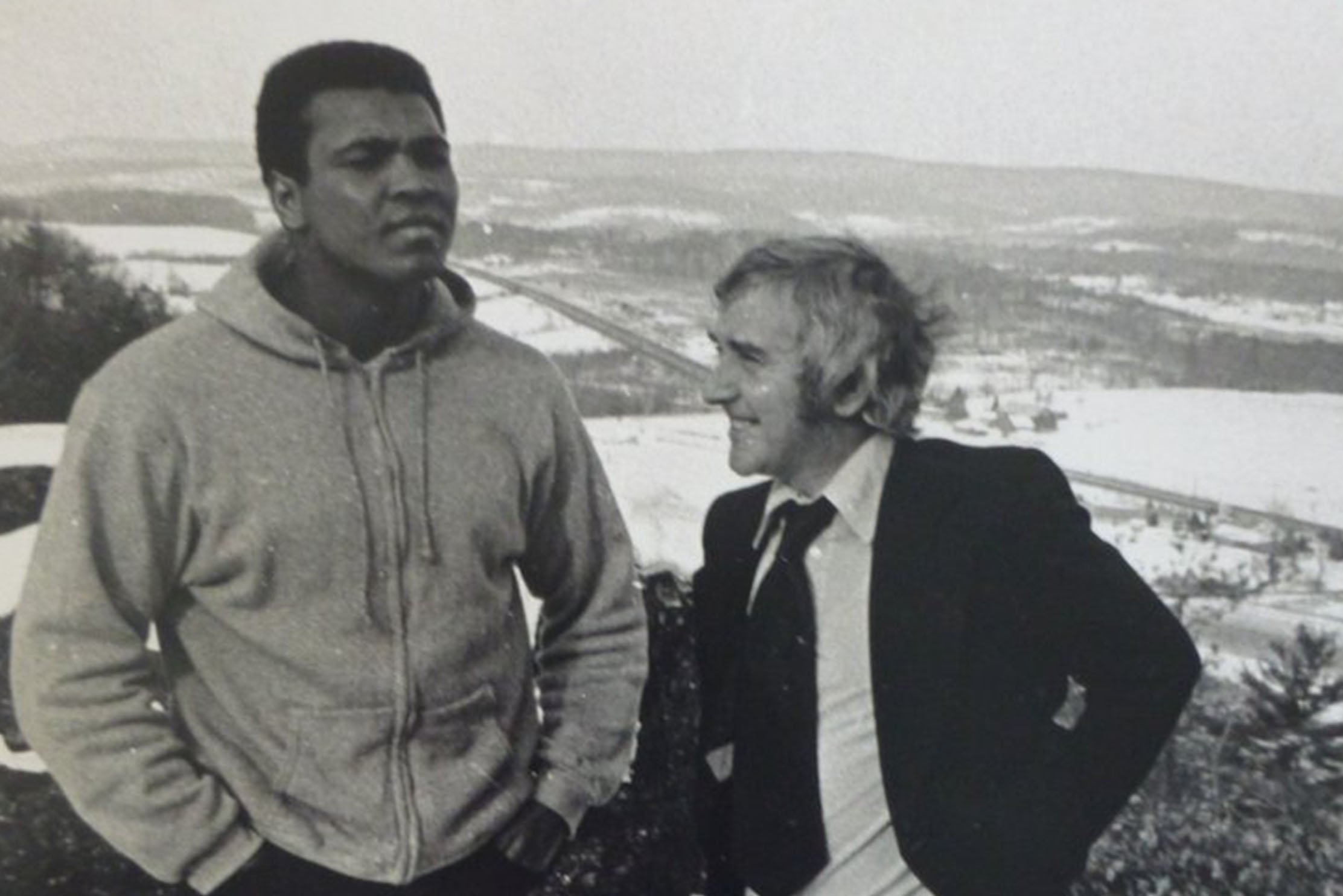 You may not know her, but you will know the stories. Lesley Ann Jones – known as ‘LA’ or ‘LAJ’ – is used to writing biographies of music icons like Freddie Mercury and David Bowie. For the first time, she has published a personal memoir, Tumbling Dice.

At dinner parties, she would tell her repertoire of all she’d seen while working as a journalist. The stories of a Fleet Street no longer in existence were destined to remain ‘cocktail party fodder’. Jones says: “People would say to me, ‘Never mind rock stars, you really should write a book about your own life!’” Time, inclination, or the nerve to begin writing were all lacking, until several turning point occurred. 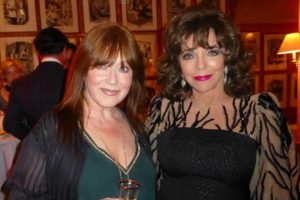 What is important to note about Tumbling Dice is the line on its title page: “Because journalists are human too.” In a climate where the ‘mainstream media’ is constantly called into question, the book looks back at when journalism viewed as a respectable profession. Reflecting on the fallout of the phone hacking story and the Leveson Inquiry, Jones laments the change in attitudes to journalists: “I’m still tarred with the same brush. We are all ‘scumbag hacks’: reptilian thugs, devoid of conscience, who will sell our own grandmother for the price of a splash headline. I wanted to remind people that journalists are as human as anybody else.”

More than just a kiss-and-tell book, or a glamourised biography, Tumbling Dice is also Jones’ story. It details how she ‘landed’ on Fleet Street, her family background and what has happened since. Asked what is not included in the book, she tells me: “Goodness, there were just so many stories. I had to be selective, otherwise I would still be writing the book. Suffice it to say that there are enough chapters for a sequel and perhaps even a third volume.”

Tumbling Dice also touches on the issue of so-called ‘fake news’. “We are told that we live in a post-truth era, in which few seem to care about the broad dissemination of misinformation, spurious claims and downright lies. Most people blame it on the Internet and social media.” Noting how fact-checking seems redundant, complete with a politicised press, she suggests the future of journalism does seem bleak. But even in the age of typewriters and shorthand, ‘fake news’ was still rife: “I have written in the book about stories I was set to work on as a journalist that were completely fabricated by rogue editors. Fake news is no new thing. It was important to me to show that it was rife, even in those days.” 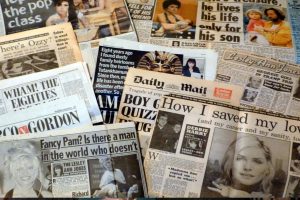 When asked about if she had any regrets, the response was interesting: “Regrets? Too few to mention, as the big guy sang. ‘I wish I hadn’t done/said/married so-and-so’? Yeah, but you did. Regretfulness won’t change history. I have learned the hard way not to waste time on it.

“We all do what we have to do at the time to get by. The decisions we made at a particular point in our lives were made according to the life we were living right there and then, our personal circumstances, and whoever else was involved. We can’t change what’s done, but we can learn from it.”