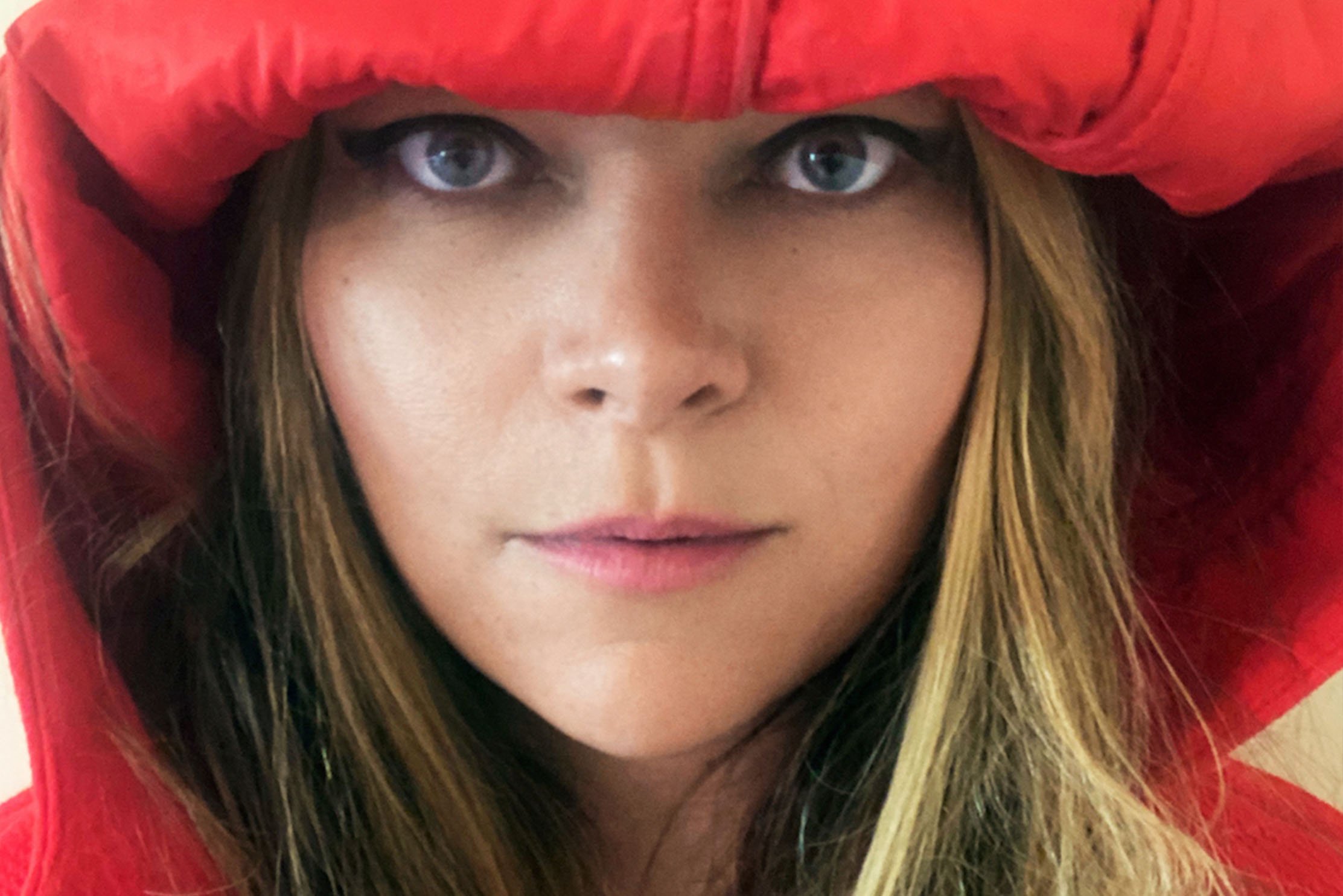 Liela Moss shares video for new track – Turn Your Back Around

With the release of her new solo album Who The Power less than two weeks away (Fri 7 Aug), Liela Moss has today shared a video for Turn Your Back Around, the compelling opening track from the LP. “As its almost game over for the planet, I’m enjoying one filthy upbeat downhearted close-your-eyes-and-dance by-yourself pop song and offering it as a parting gift to Mother Earth,” says Moss. “It’s a lament, at an urgent bpm.”

“If you’re going to deconstruct the modern psyche, you might as well dance to it.” On her second solo album, Who the Power, Moss fulfils that remit with all the power its title calls for. After 2018’s deeply personal My Name Is Safe in Your Mouth – a debut solo album at times serene, at others stormy, on every front sumptuous – Moss entered a period of profound creative and personal self-reflection. When she emerged, she forged an album of questioning intensity and synth-loaded drama, with the expressive force in her voice refuelled by the urgent desire to interrogate the role of selfhood in fraught times. And, crucially, backed by the urgent grooves needed for the job.

As Moss says of her feelings during the build-up to the album: “To make music for the sake can sometimes feel like a narcissistic thing to do, and very reflective of our times. So much of being a musician and live performer is about projecting energy outward, which can be a beautiful and powerful thing. I experienced a good round of that over previous years, and now wanted to explore my fears of tipping the scales the other way: why should I continue to re-enact the narcissistic habits of our generation, desperate for validation, desperate for space, for ‘a platform’?”

With Moss’ new life as a parent at a time of ecological and political upheaval also very much in mind, she entered a period of “hardcore self-enquiry” that included a return to a 10-day stay at a silent Vipassana Meditation centre. Determined to avoid “content for content’s sake”, Moss’ intent was to cleanse her palate and anatomise her motivations to make music. “Fucking about with some demos to justify my existence,” she says, “was not an option.”

Duly, evidence of “fucking about” is notable only by its absence on album opener Turn Your Back Around, a yearning eco-lament set to banked synths over a propulsive beat. Or, as Moss puts it: “One filthy, upbeat, downhearted, close-your-eyes-and-dance-by-yourself pop song, offered as a parting gift to Mother Earth.” Watching the Wolf is another forthright song for today, its brooding, near-gothic swagger framing a righteous modern-day folk tale about wolves converging to unseat a toxic political pundit. A controlled rage shows in Moss’s voice, which grows more liberated still amid the simmering darkwave throb of Atoms at Me, where Moss issues a call to free the senses from the call to consume.

That sense of freedom further shows in the album’s dynamic focus and passion. The near-ceremonial Always Sliding draws power from the idea of impermanence, from the call to “keep searching”. The Individual sets a Paradise Lost-ish narrative to a sulphurous bass-line and lunging synths, while the graceful synths and infectious melody of White Feather frame lyrics with teeth. “White Feather is a lament for the earth, sung with fingers crossed behind my back,” explains Moss. “Humanity is losing connection with something vital, and willingly letting itself slip into an abyss. This isn’t as simple as my reaction to the distressing reality of environmental damage; it is my thoughts on our lousy behaviour to one another.” 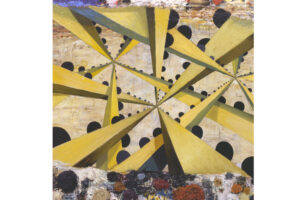 Elsewhere, the moody elegance of Battlefield and bruised plea of Nummah rank among Moss’s finest vocal performances – tall praise. Suako offers pulsing synth-rock impetus to risk starting anew, while the blissful Stolen Careful ends the album on a palpable note of revitalisation, all risks rewarded as Moss emerges refreshed in her hunger to explore new, meaningful ways to engage with the world.

As with the widely acclaimed My Name Is Safe in Your Mouth, that engagement took place close to home. Working again with partner/producer Toby Butler, Moss wrote and recorded the album in their studio in Somerset, where they live with their child. The difference this time, she explains, was a desire “to create something more urgent”, which captured a sense of renewal while conveying a strong sense of despair at modern culture. “Perhaps that oscillating energy is best expressed musically via machines. We spent much of our time playing with vintage synths and drum machines, building a more visceral palette. I wanted the album to convey a depth of field, to be multi-layered yet feel simple, and to groove.”

Widescreen ambitions fulfilled, the result is another bold leap forwards for one of alt-rock’s most magnetic, exploratory voices. Over 14 years, Moss’s work with the Duke Spirit (on pause) ranged from brawling riff-rock to more cinematic ventures. Other gigs have included synth-rock recordings with Butler under the name Roman Remains and various collaborative ventures – with UNKLE, Nick Cave, Giorgio Moroder and Lost Horizons, as well as serving as muse for fashion icons Alexander McQueen and Phillip Lim, among others.

If My Name Is Safe in Your Mouth offered a haunting snapshot of Moss’ restlessly intuitive instincts, Who the Power repurposes and refuels those instincts, standing as fertile testament to the potential in Moss’ self-possessed yet receptive way of working. As she puts it, “My offering is only mine. It lacks ubiquity. Crucially, it doesn’t seek to rob from others. In actual fact it only has to feed three mouths, under the shelter they need, and provide enough time to nourish their minds so that they can in turn be in the productive service of others. It doesn’t need to win to succeed. Just to be understood for what it is, is enough.” Now that’s a beautiful and powerful thing, indeed.

Liela Moss’ new solo album, Who The Power, is released on Fri 7 Aug 2020, via Bella Union.