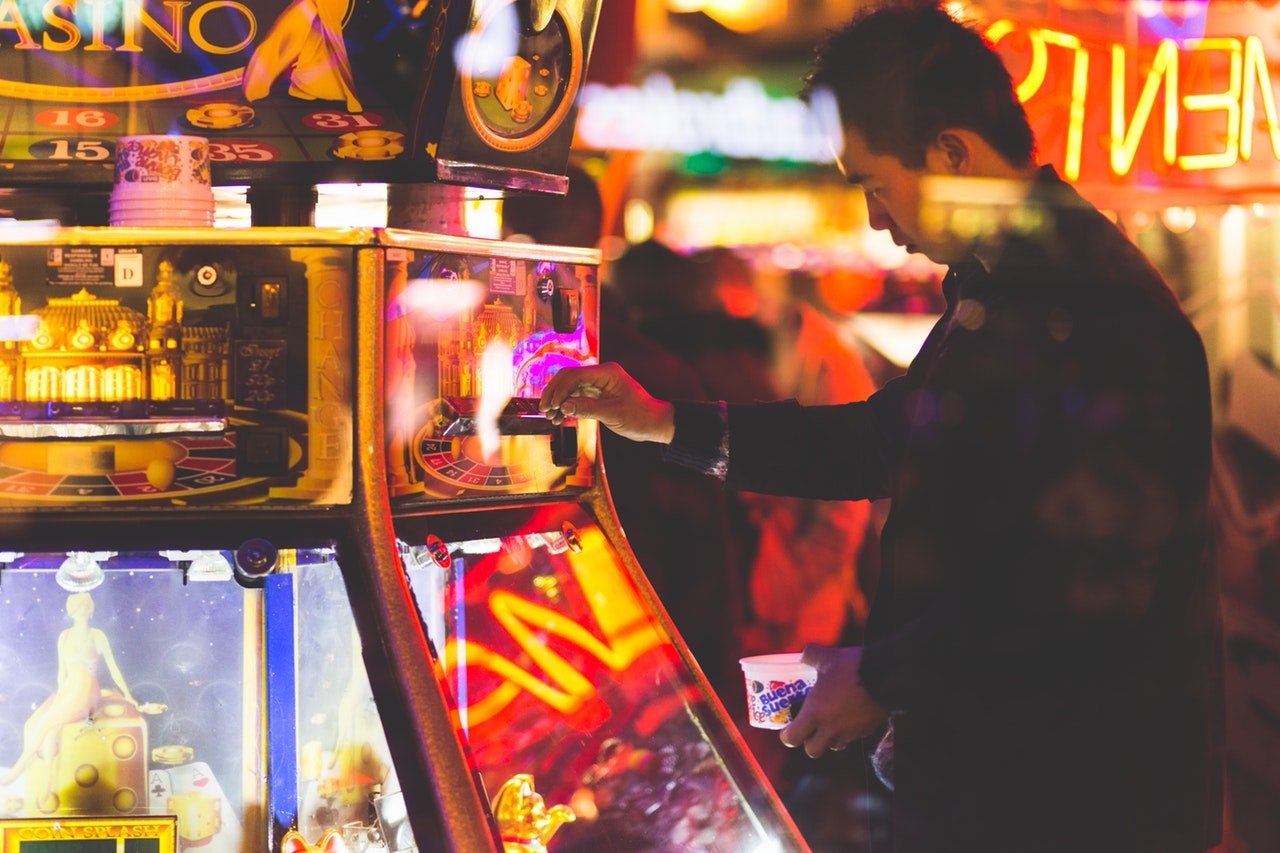 It’s no secret that celebrities love to spend their money and usually, some of them spend their money gambling. While some of them do not do it in public and usually play online casino games, most of them are known to spend their earnings at poker tournaments, as well as casinos America. In fact, there is a long list of celebrities who have known gambling addictions, including Tobey Maguire, Charlie Sheen, and Ben Affleck. Shannon Elizabeth is another female celebrity who is also a poker pro.

Gladys Knight back in 2011 shared that she has a gambling problem and also confessed to spending thousands of dollars a night while playing baccarat. Charles Barkley, an NBA star, also admitted to losing over $30 million in his adult life at casinos. Phil Mickelson is another athlete who had debts from betting.

In this post we look at the list of celebrities with gambling problems. Some of them have overcome the problem while some of the are still suffering from it.

Nelly
The 44-year-old Dilemma hit maker, born in Austin, has been known to gamble. In fact, in 2011, Slim, his former promoter, accused the Rapper of using all of his money on gambling.

Ben Affleck
This A-list actor, aged 46, was born in Berkeley, California. In 2001, the filmmaker had to enter into rehabilitation so that he could battle his addictions to both alcohol and gambling online.

Eco-Friendly & Sustainable Living: What Can You Do?

Shannon Elizabeth
Shannon was born in Houston, Texas. The 45-year-old actress landed a breakout role in American Pie. Soon after, Shannon landed another career as a poker player. So great was her passion for poker that people started saying that she was actually running a gambling ring right in her home!

Michael Phelps
This Olympic golden boy was born in Towson, Baltimore, in Maryland. It seems that the 33-year-old swimmer does not only collect medals in the pool. In fact, his close friends, at one time, feared that the Olympian had a growing gambling addiction.