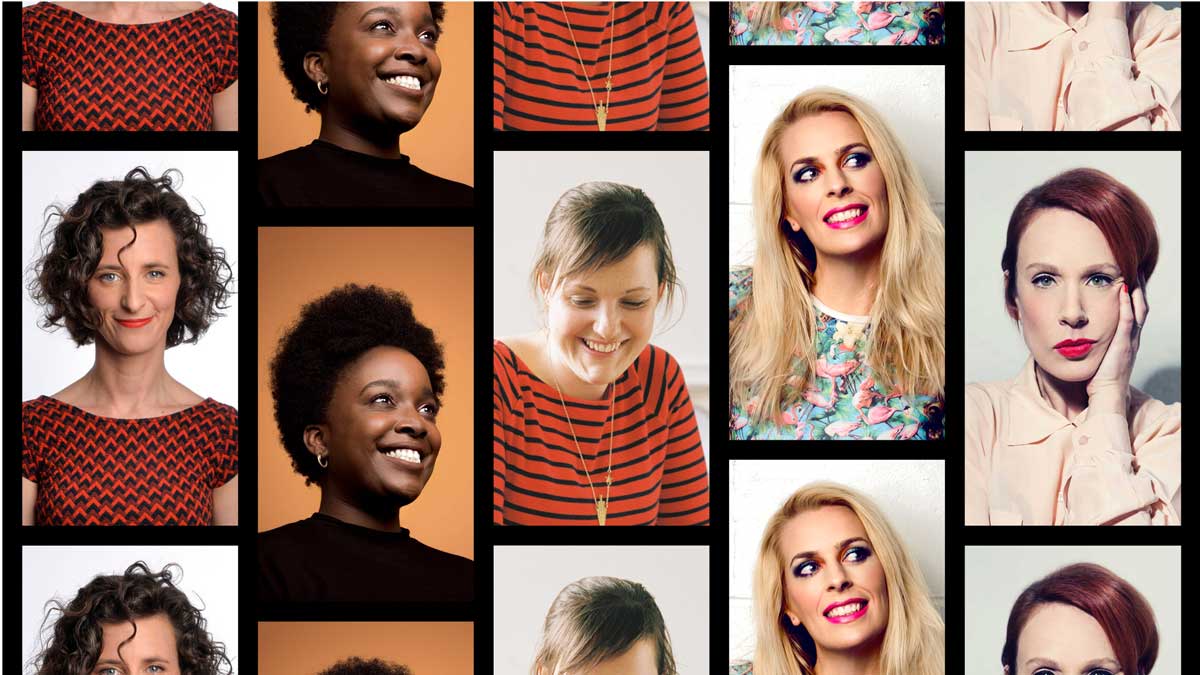 ‘Live at Brighton Dome’ returns with Sara Barron and more

Live at Brighton Dome is back for another evening of comedy this month on International Women’s Day. Stand-up rising star, Sara Barron, unpacks her perceptions of the UK comedy circuit since moving from the US.

Last year we celebrated the centenary of the act giving some women the right to vote for the first time ever in Britain. Although social mobility for women has greatly improved, we are still witnessing gender imbalance in the creative industries. Has access for women evolved quickly enough in the comedy world? US writer turned UK stand-up, Sara Barron (The Harm in Asking, People Are Unappealing), returned to comedy when she moved to Britain after an unsuccessful attempt when she left university in New York.

Sara said: “I think I’m a much more natural performer than I am a writer. I almost instantly took to it when I started doing stand-up in my 30s, it was like suddenly I put on a pair of trousers that fit me better.” Sara owes a lot of her stage experience to the Moth, a live storytelling event in New York. When she debuted her show No Worse at Edinburgh Fringe last summer, she sensed UK audiences were much more discerning than in the US. “Even if you’re in Edinburgh, and you’re there to do a long format show, the expectation is that your joke rate hits in a certain way that is just not the expectation of a Moth audience.”

Comedy has historically existed as a male-dominated art form, with conversation often centring around female underrepresentation on panel shows. Last year, Chortle claimed women only represented 31 per cent of contestants. When I asked Sara what she thought the root of the problem was in comedy’s gender gap, she admitted she was not quite sure. Since she started booking for comedy nights of her own, she said she has been struggling to include a man on the bill: “So far it’s just three women and one dude. I’m trying to make a point of it being balanced in every possible way in terms of skin colour, gender.”

Seeking to address this wider gender equality, Live at Brighton Dome will form part of the venue’s lengthy programme for International Women’s Day. The evening will showcase some of the biggest talents in UK comedy to date, Sara included on this bill. She will perform alongside Sara Pascoe, Lolly Adefope, Josie Long, and compère Felicity Ward, all taking part in a night of comedy.

Sara said the Dome’s huge capacity starkly contrasts to the smaller shows she will be performing during Brighton Fringe. This includes a reprise of No Worse at Komedia and work in progress for Edinburgh this summer at the cosy Artista Café and Gallery in Hove: “That kind of intimacy is really part of what makes seeing comedy live so exciting. Rooms that are sparsely attended encourage that. They get you a little stronger.”

She explained how the female gaze was customary to her comedic material, aligning perfectly with the Dome’s comedy night. Stand-ups always speak from a place of familiarity. Various UK-based comedians rely on anecdotal routines dissecting the absurdity of daily life to form the basis of their show.

I asked Sara if she thought self-deprecating humour was essential for success in stand-up comedy: “I think self-awareness is integral to the kind of comedy that I love, but it’s certainly not integrating to all comedy. I think that it’s more just being aware of yourself than hating yourself.” We both agreed self-depreciation is most likely the unshakeable trope of British humour. Although Sara admitted she is just dipping her toe into the water of professional stand-up, she is certainly establishing herself quickly as a rising force on the UK comedy circuit.

Sara Barron will be performing as part of ‘Live at Brighton Dome’ on Fri 8 Mar in association with International Women’s Day.