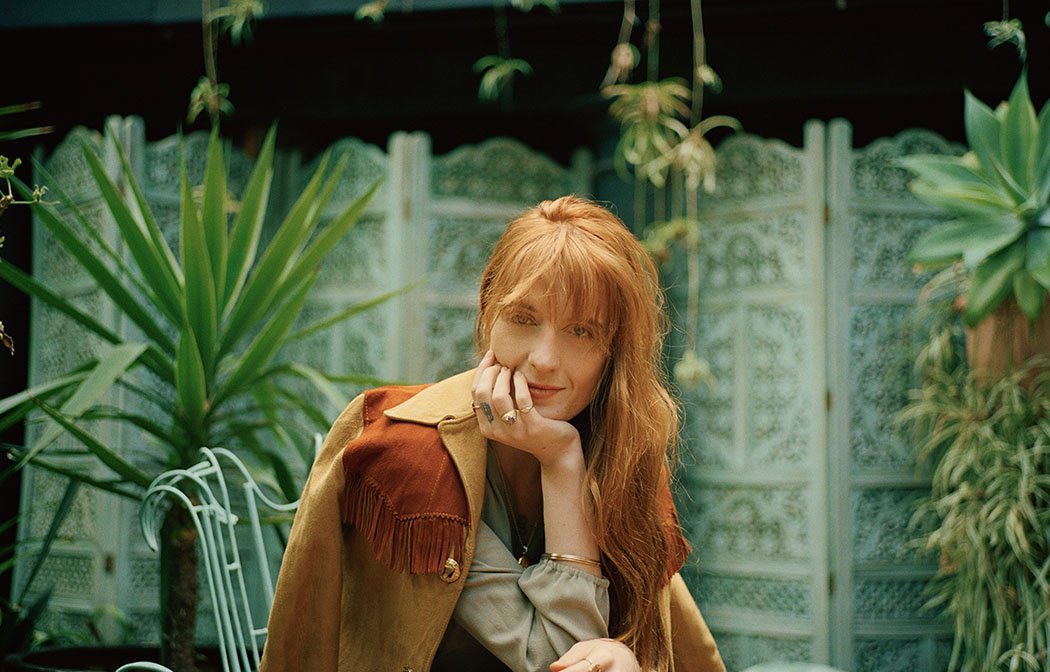 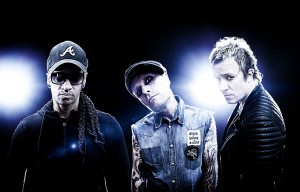 
The bad boy electronica pioneers are back, releasing their seventh studio album No Tourists this month. Their influence can be seen across generations, turning metal kids onto raving and ravers into metalheads with genre-destroying record and incredible live shows. Over the year, the trio have clocked up a staggering six No.1 albums, sold 30 million records, played to many millions around the world and won multiple awards. Though much has changed in the musical and social landscape, what remains a constant is The Prodigy’s resolute focus to always do things their own unique way and in 2018 the urgency and irrepressible spirit of The Prodigy has never been more needed. 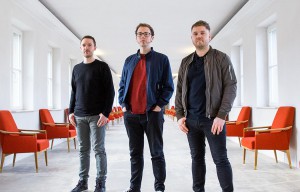 The Manchester-based piano trio bring more hypnotic instrumentals to town. Their music draws equally on rock, jazz and minimalism, all warped into something unique. Touring their new album A Humdrum Star, GoGo Penguin will be dazzling audience with their collective musical genius. (Image: Yvonne Schmedemann) 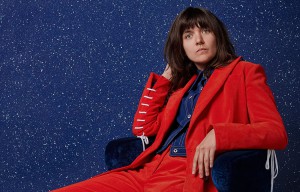 Singer/songwriter Courtney Barnett first came to light in 2012 with the self-released EP I’ve Got A Friend Called Emily Ferris, creating some of the most alternative, subgenre music right now, infusing rock, folk, pop and garage styles together. She recently released her fourth studio album, Tell Me How You Really Feel. (Image:  Mia Mala McDonald)

FLORENCE AND THE MACHINE
Sun 25 Nov 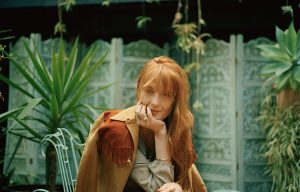 Bringing a blend of Baroque pop, pastoral folk and artful rock, Brighton welcomes the sound of Florence and the Machine. This summer saw hugely-anticipated release of her new album, High As Hope. This has the feel of a career-defining moment for Florence, venturing into new territory as much as her roots. (Image: Vincent Haycock)

If you’re a fan of Wolf Alice, then FRIGS are a Canadian reincarnation of exactly that.

Surf-inspired indie rock from South Korea – Say Sue Me bring something special to the table.

David Walliams’ The First Hippo On The Moon

This exciting upcoming artist scored millions of listeners with a single EP release his year.

Ducking Punches gives an alternative twist to the mainstream punk scene, by adding folk into the mix.