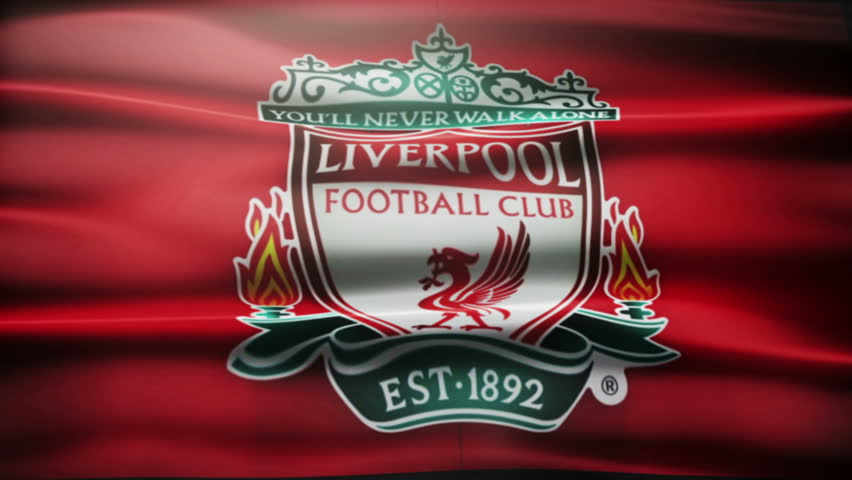 Liverpool Football Club are one of the most prolific teams in world football. Liverpool have won the English top flight 18 times in their history, along with a number of other accomplishments. Just last year, LFC won the Champions League for the sixth time. The club also have 7 FA Cup trophies, 8 League Cup trophies and 15 Community Shields in the trophy case.

However, Liverpool have not won the English first division since the Premier League was created in 1992. The Reds have come close in the past, but that first Premier League title has continued to elude the club for the better part of 30 years now. Liverpool finished last season just a point behind champions Manchester City, and many believe this is the year the Reds will finally reach the top of the mountain.

In fact, many of the biggest sports betting sites have Liverpool as second-favourites behind City to finish first in the table. Most sportsbooks currently have the Manchester side listed as minus favourites, but while Liverpool are around 2/1 to lift the Premier League trophy for the first time. Is this their year?

Liverpool cannot afford to drop many points at all if they have hopes of preventing a third-straight league title for City. Liverpool managed to accrue an incredible 97 points from 38 matches a season ago, but that wasn’t quite enough. Manchester City finished with 98 points thanks to an overall record of 32-2-4. Liverpool lost just one game, but 7 draws would be the Reds’ ultimate undoing.

Liverpool have gotten off to a flying start this term. The Reds have won each of their first 5 games in the league with victories over Norwich City, Southampton, Arsenal, Burnley, and Newcastle under their belt. City, meanwhile, have not looked as strong. The 2-time reigning league champions have wins over West Ham, Bournemouth, and Brighton in the season’s early stages, but they also drew against Tottenham Hotspur and suffered a shocking defeat at the hands of Norwich City in match week 5.

City are still in second place in the league on 10 points to Liverpool’s 15, but, amazingly, the 5-point lead for Liverpool is the biggest in the history of the Premier League through a season’s first 5 matches. Goal differential, which could come into play if the teams wind up tied at the end of the campaign, currently favors the Reds. Liverpool have a goal differential of plus-11, while City are at plus-10. Last year, City’s plus-23 differential slightly outdid Liverpool’s plus-22.

There are 20 teams in the Premier League, but Liverpool and Manchester City are the only sides really drawing much betting interest in terms of the title race. Both were widely expected to be England’s 2 best clubs a season ago, and that turned out to be the case. Chelsea finished a distant third, a whopping 26 points behind City and 25 behind LFC.

The same is likely to happen again this year. While the third-place finisher may not finish quite as far behind, there isn’t a clear-cut third-best team in England right now. Would anybody be surprised if it turned out to be Tottenham Hotspur? Certainly not, but there are question marks about Mauricio Pochettino’s squad.

It’s also fair to wonder whether Arsenal, Chelsea, Manchester United or Leicester City have what it takes to keep up with the frontrunners. Arsenal can score enough goals to stay relevant, but a leaky defense will likely be their undoing. Chelsea have looked very hit-or-miss under first-year manager Frank Lampard, while United have just 2 wins through their first 5 matches of the new campaign. Leicester are tied with several other clubs for the third-most points in the league, but they are not considered a serious threat at this point.

Unless Tottenham can rise to the challenge, it looks as though Liverpool is really the only team standing in between City and a third consecutive Premier League title. Conversely, City are the only team preventing Liverpool from finishing atop the PL table for the first time, as well.

Can They Do It?

How You Can Make Money Using Your iPhone

Liverpool have the talent and the manager to get the job done. Mohamed Salah, Roberto Firmino, and Sadio Mane combine to form arguably the most daunting attack in world football, while Virgil Van Dijk’s presence in front of Alisson Becker in goal has fortified what was previously a sketchy defense for the Reds.

Jurgen Klopp likes to keep a fairly thin squad, however, and if injuries pop up, that may well prove to be Liverpool’s undoing. Becker has already gone down for a while with a calf issue he sustained in the first match of the season, and if one (or more) of Mane, Salah or Firmino come up with a long-term knock at some point, that could spell doom for Klopp’s men.

Pep Guardiola has a deeper squad at his disposal, and the collection of talent on the roster rivals any club on the planet right now. The injury to Kevin de Bruyne ultimately did not cost City a title a season ago, but it did level the playing field a bit.

Whichever team manages to accrue more points against the dregs of the league will obviously be better-positioned to win it. Last year, City won more games, while Liverpool’s draws proved deadly to their hopes. So far this year, City have been the one dropping points, while Liverpool have notched 5 wins through 5 games.

Frankly, there is no reason to believe Liverpool cannot close the deal. They have enjoyed a good bit of success in their head-to-head matchups against Guardiola’s side since both managers came to England, and Manchester City’s inconsistent early-season form could be what Liverpool need to finally exorcise their Premier League demons.

This is the year the Reds win the Premier League. Why not?