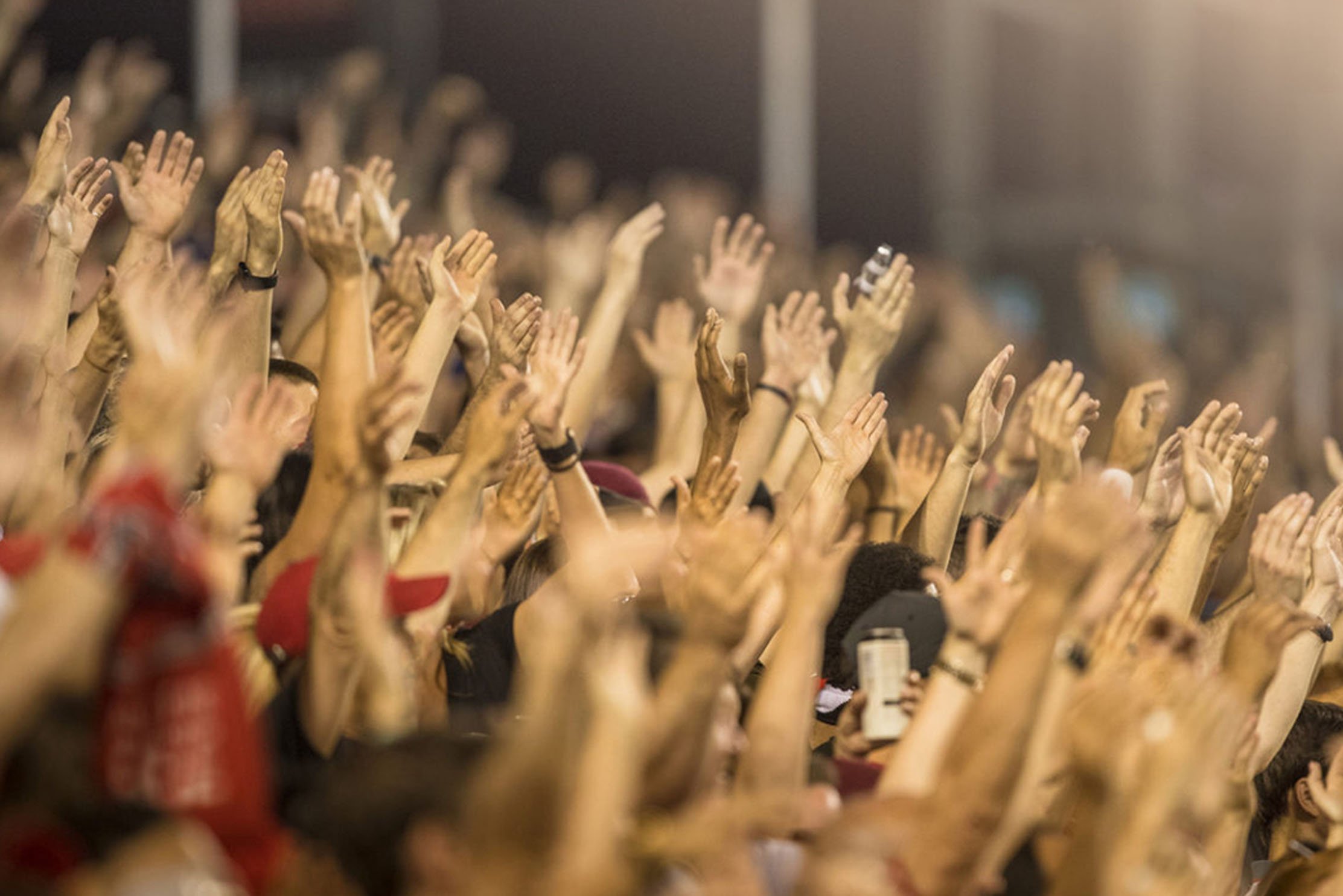 Lockdown – The Day The Music Died

A friend sent me a link to the video of Ghostown by The Specials early last week. Never have the lyrics to a song sounded so relevant as they do at this time.

Released in 1981 the song was about urban decay and unemployment during the Thatcher years of government. Fast forward to April 2020 and ghost towns are pretty much what our cities are at the moment up and down the country. The spread of the Coronavirus pandemic has temporarily changed the social landscape that we live in.

As someone who is, or was, a regular gig goer in Brighton I have been in contact with a few musicians whose work I like to find out the effect Covid19 has been having on the social and economic aspects on their lives.

BC Camplight is about to release his third album Shortly After Takeoff and was booked for an instore at Resident Records in April to promote it – which has obviously been cancelled. He has been spending his last few Friday nights doing live gigs on Facebook from his flat in Manchester, as well as eating way too much pizza (his words not mine) and becoming hirsute, as he has now shaved off his beard. On a serious note he has also set up a crowdfunding page to raise some cash for his road crew and backing band to try to get them through this difficult time.

I recently spoke to one of my favourite local bands, Hanya, to get their take on this new social landscape we all find ourselves currently living in. They we’re playing a mini festival in New York only a few weeks ago, when social restrictions were brought in. The crowds at the gigs they were playing were getting smaller as people were told to stay at home. As the city closed down around them, they managed to get one of the last flights out back to the UK, before all transatlantic travel was stopped. The band feel that these special circumstances could be channelled into creativity in the future, but at the moment the main concern is the health and economic future for themselves and their families.

Michelle from another new Brighton band, CIEL, who have just released their new EP shines a different light on the current situation. Seeing this as a time of reflection away from music, she is still writing and staying positive. She and her housemates have turned their shared living space into a temporary pub/nightclub, music venue and hairdressers all rolled into one. Who needs to go out when you have all of that at the bottom of the stairs? She also told me about a friend of hers whose mental health had improved immeasurably since virtual lockdown. Certainly, some everyday stresses have been taken from us and hopefully we can all take some positives from the way our lives have been changed.

I hope that all bands, venues, pubs, clubs etc can weather the storm and Brighton can return to the vibrancy that it’s famous for. When we all are allowed back out again, that first gig, pub, restaurant, nightclub or theatre we visit sure is going to feel like the best one ever.