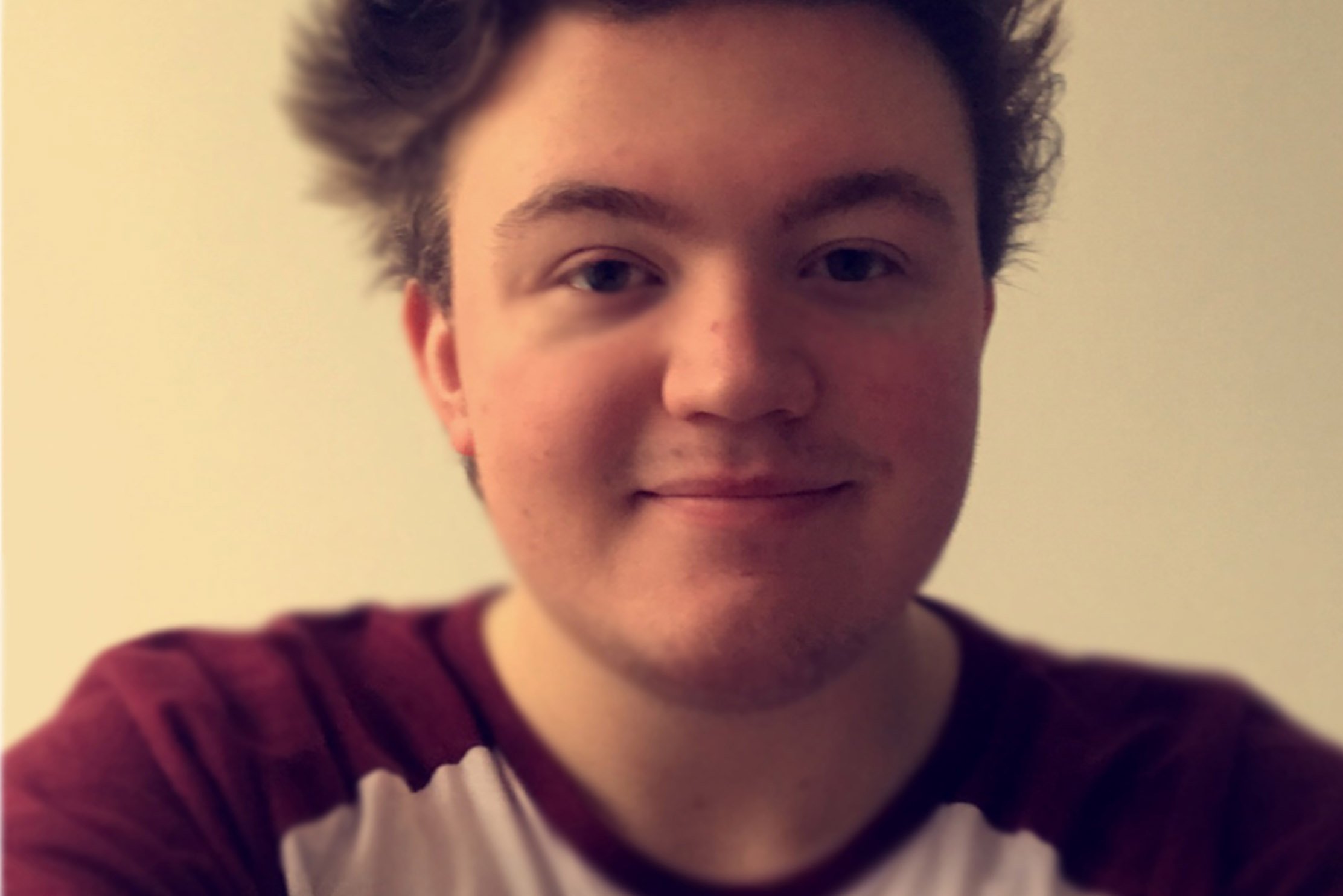 Launching today (Weds 3 June), LOOKOUT is a new six-part series is inviting a host of experts from across the creative industries to inspire young people from diverse backgrounds to kickstart a career in the arts

Young people across the UK will have the chance to find out what it’s like to be a record label boss, a film director or a theatre producer. LOOKOUT brings together industry professionals from stage, screen and music to share their invaluable insights and experience on how to get into the creative industries.

Ranging from Being an Artist With Victoria Melody, to Producing with Ruby Glaskin (executive producer of Milk Presents), listeners can expect to find out more about what goes on behind the scenes and how to get there. Alongside interviews, the podcast will feature music from producer and multi-instrumentalist J-Felix whose eclectic blend of boogie, p-funk, disco and soul has seen him take to the stage as the support act for Hot 8 Brass Band as well as perform a DJ set at Glastonbury.

For the past two years LOOKOUT has worked with young people aged nine to 18 offering mentoring with professional artists, workplace visits, creative industry-led workshops in schools and creative collaborations between artists of all ages. The new podcast will be available via major platforms so young people anywhere will be able to tune in and hear about careers they might not otherwise have considered.

Recognising the boundaries which can prevent young people from choosing the creative industries including financial and social barriers as well as a lack of careers advice and guidance, LOOKOUT: Creative Careers Podcast is the latest strive to open up access to creative opportunities, highlight transferable skills and provide support and encouragement along the way. The series has been made and presented by Ben, a 19-year-old from Brighton, who was a LOOKOUT mentee last year. “Working on the LOOKOUT podcast has helped me develop my skillset in a medium which I had little-to-no experience in beforehand.,” said Lintott. “I am immensely proud of how the podcast has turned out and thankful to all those who gave their time, guidance and/or resources to it.”

Louise Blackwell, Charlotte Vivian and James Barton set up LOOKOUT to address a lack of access to arts and the creative industries for young people. The UK Cultural Industries contributed £111.7 billion and 1 in 11 jobs in 2018 (creativeindustries.co.uk, June 2019) yet due to reduced arts education, parental perception, lack of representation and poor recruitment practices, barriers for young people from diverse backgrounds make it difficult to enter the creative industries.

“Barriers to having a creative career are significant,” said LOOKOUT Co-Director, Louise Blackwell. “We think now more than ever it’s important to offer young people confidence and let them know it’s okay to keep pursuing their dreams. We hope this podcast series offers some encouragement to those wondering what to do next.’’

2nd Assistant Director Helen Fraser shares insights from her extensive experience spanning films such as High-Rise (2015) and the small screen, with credits including Victoria (ITV, 2016) and Dracula (BBC, 2019).

Rob Luis co-founded record label Tru Thoughts in Brighton in 1999 which has since expanded to include a sister office in LA and released over 120 albums ranging from dub and hip hop through to folk and soul. Manager Bobby Brown has worked with artists including Elli Inrgram, overseeing major publishing and record deals and collaborations with artists including Chase and Status, Will Heard & Jordan Rake. He currently looks after rap & production duo Frankie Stew & Harvey Gunn who had two sold-out UK tours in 2019.

Weds 24 June – Being an artist with Victoria Melody

Tim Crouch is an experimental theatre maker, writer and director whose work has toured extensively nationally and internationally. He has collaborated with venues including the Royal Court Theatre, National Theatre and Traverse Theatre and recently co-wrote BBC 2 hit TV series Don’t Forget the Driver. In this episode, Tim will discuss his career with LOOKOUT’s Louise Blackwell, an experienced theatre producer and facilitator.

Ruby Glaskin in an independent producer and co-director of Milk Presents, who had a hit show at the Edinburgh Festival Fringe in 2015 with Joan, which has since toured extensively. Ruby’s experience as a producer spans theatre, dance and live art.