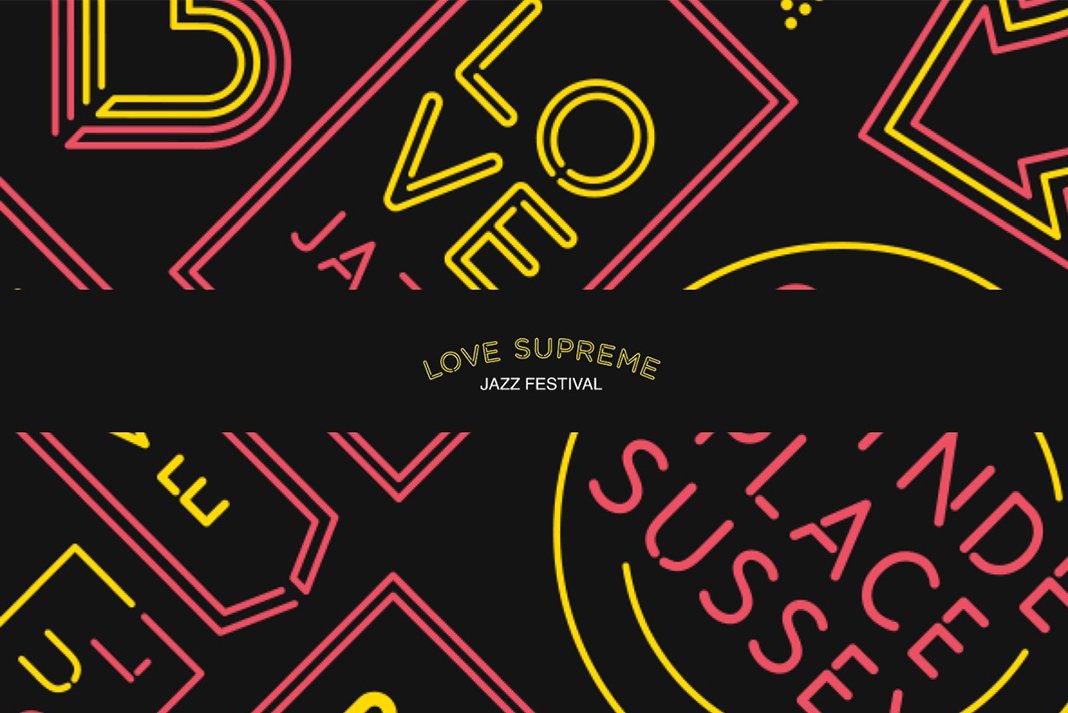 Europe’s largest outdoor jazz festival has announced another wave of acts for this summer’s event, which returns to Glynde Place in East Sussex from Fri 5 – Sun 7 July. Joining a line-up that already boasts Ms. Lauryn Hill, Gladys Knight, Jamie Cullum, Snarky Puppy, Chick Corea and Kamaal Williams will be some of the UK’s standout artists as well as a selection of international talent from across the spectrum of jazz and soul.

Alongside a packed schedule of gigs, the festival will host afterparties, including a Louie Vega DJ set; the Jazz Lounge, which will feature artist Q&As, panels, exclusive album playbacks and film screenings; a number of kids areas including the vintage funfair; early morning salsa classes; the Jazz in the Round stage; the Verdict Bandstand; Bands & Voices cabaret and spoken word stage; late night jam sessions; long table banqueting; secret swimming and much more.