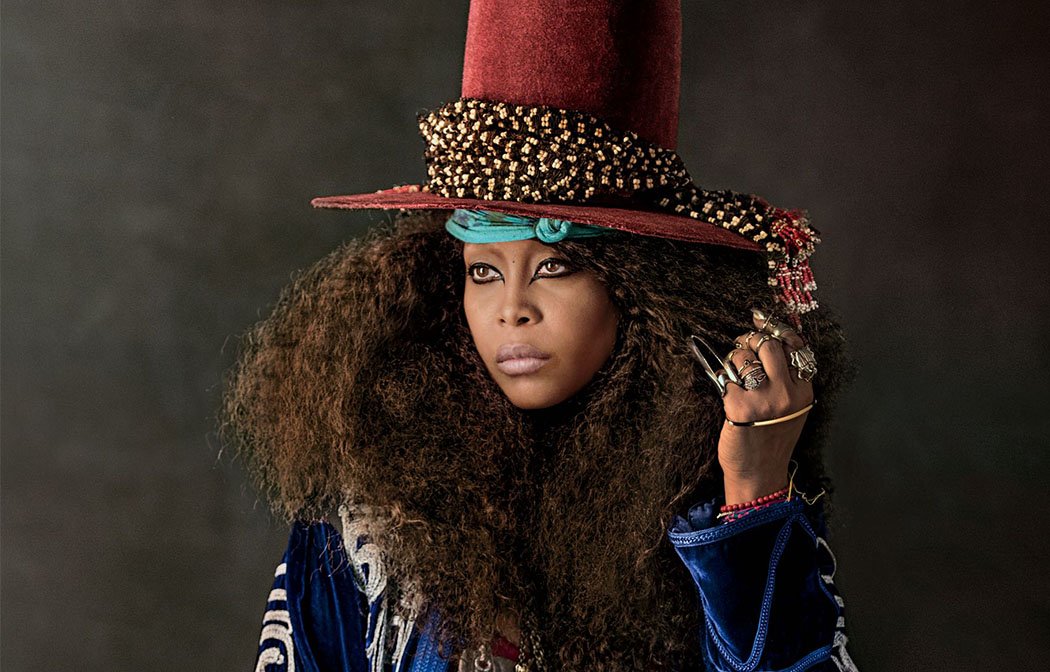 Following a two-year hiatus, the Love Supreme Jazz Festival will return in 2022 with an exclusive headline show from the queen of neo-soul Erykah Badu on Sat 2 July. Confirmed as Badu’s only UK show of 2022, the massively anticipated festival appearance will be the multi-Grammy-winning superstar’s first UK performance for three years – and marks mark 25 years since the release of her debut album Baduizm.

One of the most influential artists of the modern era, Badu’s sound is a lush soundscape blending a multitude of genres including jazz, R&B, funk, soul and hip hop. Triple-platinum certified debut album Baduizm, which celebrates its 25th anniversary in 2022, won Badu widespread commercial and critical success and earned her comparisons to the likes of Billie Holiday, Lauryn Hill and Stevie Wonder. Much revered by her contemporaries, Badu has collaborated with an array of artists including Flying Lotus, The Roots, Outkast, Tyler The Creator and Janelle Monae, and in 2020 her Verzuz TV battle with Jill Scott had over 1 billion impressions online: a powerful reminder of her unfaltering ongoing influence.

“We couldn’t be happier to be announcing Erykah Badu,” says Love Supreme Festival Director, Ciro Romano. “A true innovator and undoubtedly one of the most exciting performers of her generation, she’s the first artist confirmed for Love Supreme 2022.”

The Love Supreme Jazz Festival returns to Glynde Place in East Sussex from Fri 1 – Sun 3 July 2022. More acts will be announced in the coming weeks.

Tickets start at £63 (day, weekend, camping, supremium and glamping tickets are available) and are on sale on Friday October 29th 2021 from HERE.  Tickets retained from 2020 or 2021 will automatically transfer to the festival’s new dates in 2022.