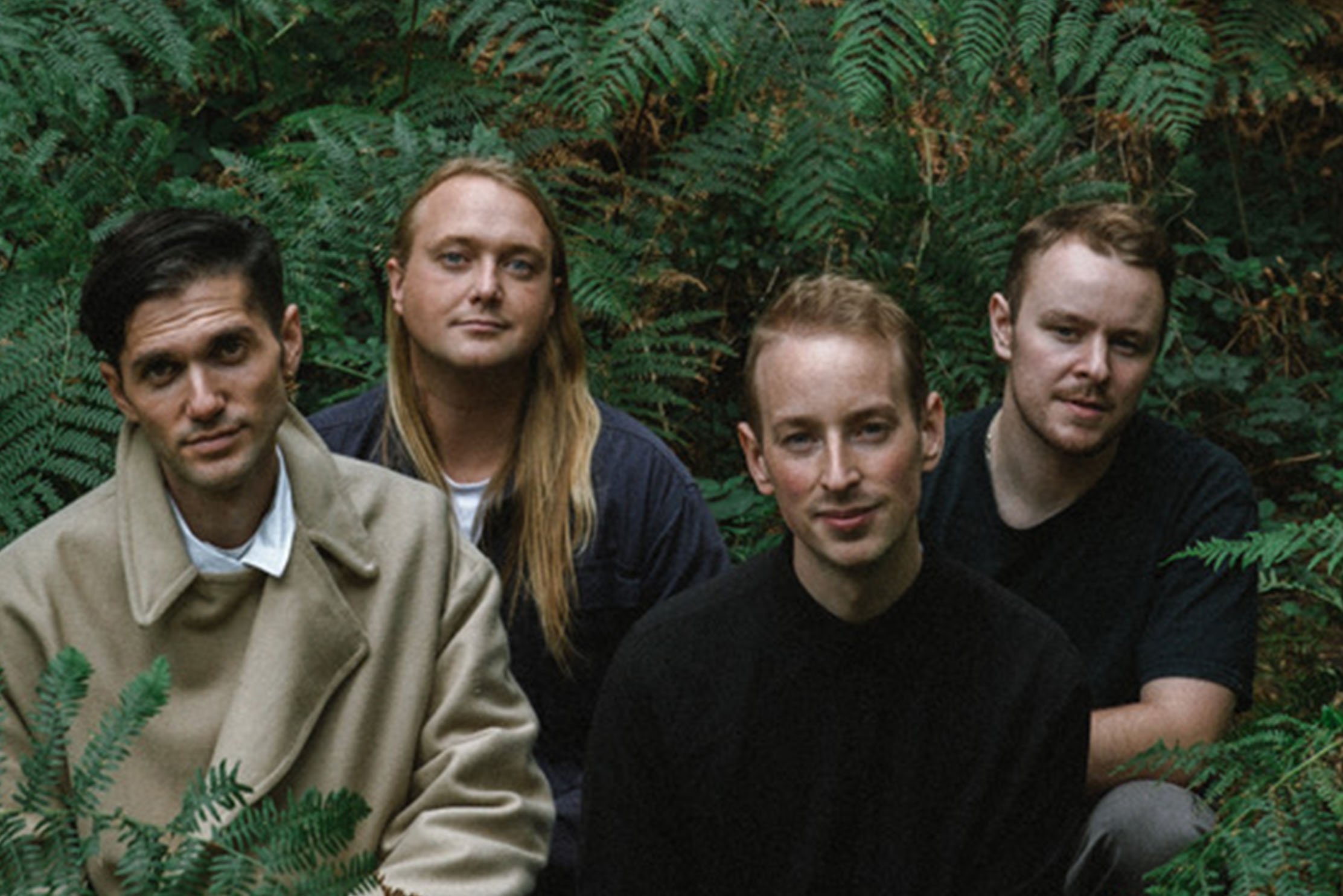 Offering a sumptuous collection of simmering electro-pop, Low Island are on the verge of releasing their debut album. Hitting the shelves on Fri 16 April, If You Could Have It All Again offers a chunky selection of evocative electronic pop workouts; blending new wave, soundscapes and infectious dance rhythms.

Earlier this month saw the release of their stunning single, Who’s Having The Greatest Time? It looks at the negative performative nature of social media, an environment constantly insisting everyone only wants to see strength and victories – yet seeing either of these makes us consistently depressed and insecure. This feeds into the overarching themes of the album – a liberation from a 20s filled with cyclical-conflict and false starts.

The band have also announced a string of UK live shows in September, following on from them selling out London’s Scala, supporting Crystal Fighters at London’s Brixton Academy and heart-stopping festival appearances across Europe. The new dates include Oxford, Manchester, Brighton’s Hope and Ruin, London’s Moth Club and the Dot to Dot Festival in Bristol and Nottingham.

The Oxford quartet have been building up a sold fanbase, which now includes Radiohead’s Phil Selway and Peter Gabriel, along with huge support from Apple Music, Radio 1 and BBC 6 Music. This has seen Low island attract over 8 million streams across platforms, before even releasing an album. 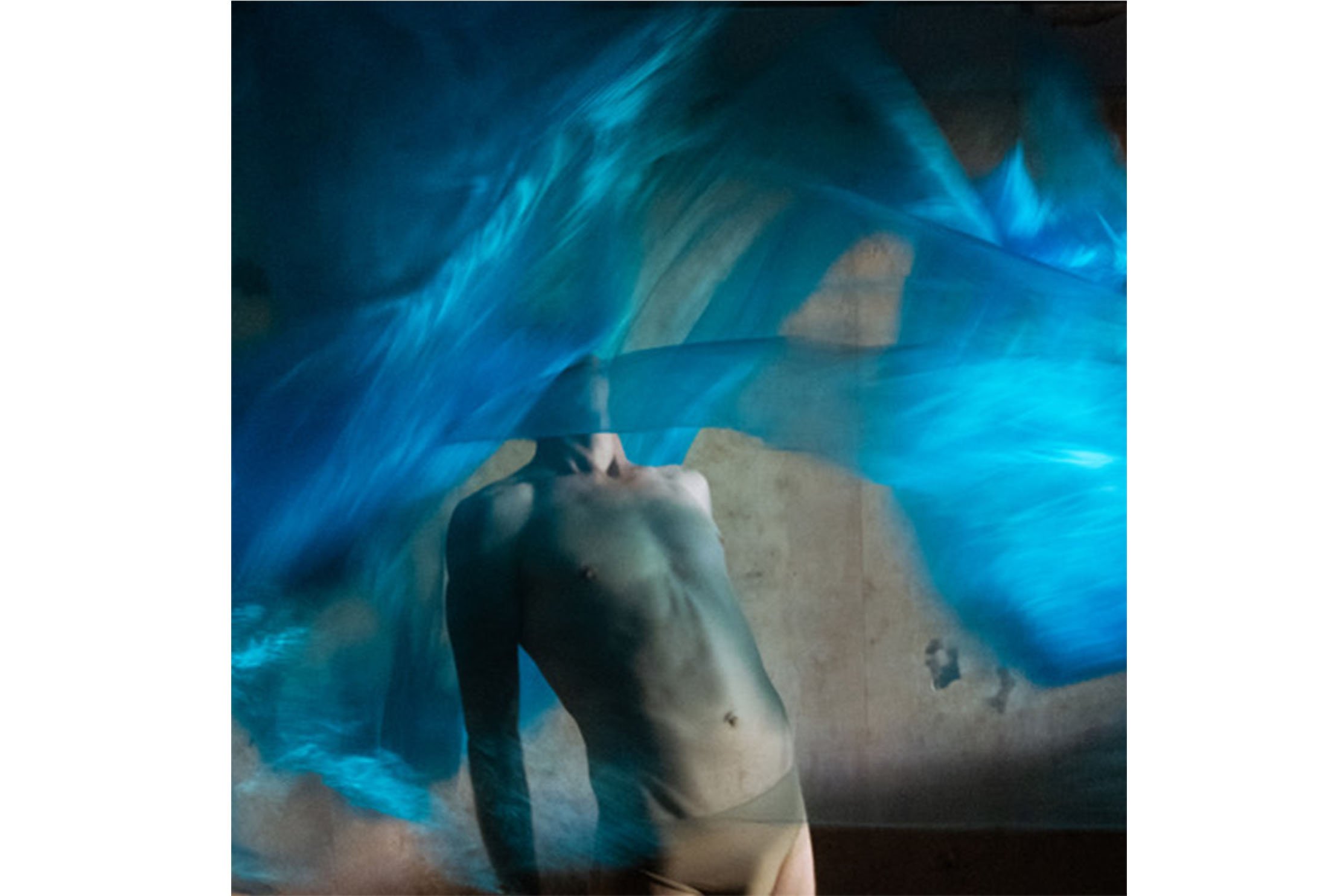 With the debut album coming very soon, and that tour planned for the Autumn, we spoke to multi-instrumentalist and songwriter, Jamie Jay, ahead of a massive summer for the band.

The debut album is finally here! It seems like we’ve been waiting a long time for this. Do you feel the same, or did you want to hold back until it was perfect?

It definitely feels like a long time coming for us, and we’re so glad that it’s finally coming out. We’ve released a lot of music over the last four-and-a-half years, but we’ve never tackled an album. Some of the tracks have been in the works for almost three years, so there was certainly a sense of withholding things until they were as good as they could possibly be.

What we’ve heard of the tracks on If You Could Have It All Again suggest it sees a step up in arrangements and ambitions for your sound. Does the album signal you getting into your creative stride, or is there even better to come?

On this album, we definitely felt like we were taking more risks than we had done in the past. This applies to the arrangements, production and even the track order. There was certainly a heightened ambition in making this record, as we felt we had to make something that had the depth and interest to hold your attention across the whole duration, which isn’t really the same challenge as making singles and EPs, which is all we’d done previously. Of course, you always hope that your best music is yet to come, otherwise you probably wouldn’t carry on, but we couldn’t be more proud of this record and we can’t wait for everyone finally to hear it.

OBLIGATORY COVID QUESTION – Did lockdown dramatically impact the writing and production for the album? Obviously, plenty can be tidied up in the studio, but tight playing on the album implies you weren’t each recording in isolation.

We were very lucky in that we pretty much finished recording this album in France in early March 2020. We then returned to the UK whilst the whole continent descended into lockdowns. It felt like this whole record might not have come together had we have started even a few weeks later than we did. Unfortunately, once back in the UK, Carlos had to record all of the vocals in a cramped cupboard in lockdown. Once he’d done this, we were ready to make plans to release the record. Of course, we wanted to make sure there was the possibility of touring, which is why we decided to put it out over a year after we’d finished making it. It’s definitely been hard sitting with it for so long without anyone else getting to hear it.

The mighty Peter Gabriel is listed amongst your fans, and there are comparisons between your work in terms of scope and theatricality. Has the man reached out to give you some tips? Or has he asked for any?

It’s a great honour to get the approval of someone like that. He’s not given any tips nor asked for any from us…we’re just very happy that he likes and supports our music.

The band’s origin in writing scores is palpable, giving your sound’s cinematic feel. Is this a conscious decision, or are you just creating what feels right?

We’re definitely just creating what feels right to us. That said, we’re all fans of film scores and expansive ambient soundscapes, which feeds into the music we make as Low Island. It’s important to us that the songs exist in some sort of world or landscape.

You seem quite comfortable having your music remixed. Would you ever consider moving into purely-electronic, dancefloor-orientated music?

We’re all huge fans of electronic music, which has always been a big influence for us. I’m not sure we’d ever start making strictly dance music, as that would limit us creatively, and wouldn’t be fully representative of our collective taste. We much prefer getting our favourite DJs and producers to make remixes that completely reinterpret the track into something more club-oriented. I’ve recently taken up DJing vinyl over lockdown, which has been a lot of fun with a pretty intimidating learning curve. I’m looking forward to starting a residency at a fantastic club-night called Simple in our hometown Oxford. I imagine this will satisfy my appetite for dancefloor-orientated music.

Your song, Don’t Let The Light In, is now featured on the FIFA21 soundtrack. How did that turn out? This massive platform gets your music out to a vastly different audience.

BN1 chats with… Yumi and the Weather

It came about through the incredibly loyal and hardworking team of people who pitched a rough demo of the song to EA Games. We never thought we were in with a chance, so we were kind of amazed to find out that the track was going to feature in FIFA21. It’s been amazing to see the uptake of new fans from all over the world who’ve since discovered us through playing the game. We’re hoping to see them at shows when that becomes a reality again.

Are you open to exploring different ways of monetising your music, now that streaming has made such an impact on sales?

As long as any business decisions don’t cynically feed back into the art itself, we’ll always be open to any new ways of supporting the project.

Which is your favourite Low Island?

It’s got to be the ‘original’ Low Island that the band is named after, which is in West Cork (Ireland). It’s about a mile off-shore in the Atlantic Ocean. We spent a lot of time as kids in this area and have always found it to be a beautiful and inspirational place.

Low Island release their debut album, If You Could Have It All Again, on Fri 16 April, via Emotional Interference. They also head out on a UK tour during Sept, which includes a show at Brighton’s Hope and Ruin on Weds 15 Sept 2021