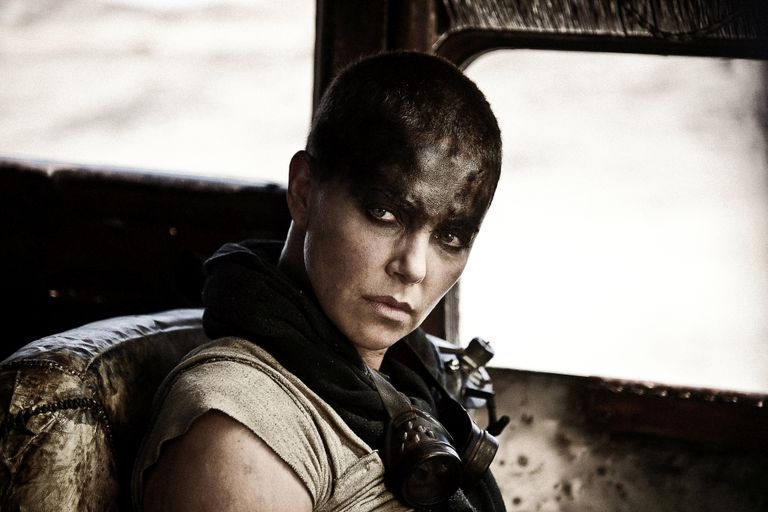 It has now been more than six years since the world was gifted with the fourth instalment of the Mad Max franchise, Fury Road, a reboot of the decades’-old series that won just about every award going and cemented Tom Hardy’s status as a Hollywood superstar.

Since then, we have been teased with the prospect of a sequel every year, with little to show for it. However, it seems as though there may be a glimmer of hope on the horizon. Content-starved fans might soon be treated to not one, but two new Mad Max films. Here is everything we know so far.

The Wasteland and Furiosa

Yup, you heard right. There are currently two Mad Max films in the works at Warner Bros. Studios. The most well-known of these is also the most controversial – The Wasteland. This is the straight-up sequel to Fury Road that has been in the planning stage since before the 2015 film was even released. Concept art was released and casting was rapidly nearing completion, then it all ground to a halt.

In true Mad Max fashion (Fury Road took over 20 years to be made), The Wasteland ended up in development hell, after a lawsuit arose between director George Miller and WB over an allegedly unpaid $7 million bonus. The spat began in 2018 and ground on throughout 2020, with few expecting a resolution.

However, with WB now under new management, it is believed that the project now has the green light to proceed once more. The much more promising film to be paying attention to, however, is the planned prequel, Furiosa.

This film details the origin stories of Charlize Theron’s character Furiosa and is due to be released in 2024. Anna Taylor Joy has been signed on to play a young Furiosa, and filming is believed to have already begun in the Namibian Desert. The film will cover the time before Furiosa was conscripted to fight for the War Boys, chronicling the period where she was living at the Green Palace with the Women of the Vuvalin.

It was originally due for release in 2023 but was only just recently pushed back for a year, with the US cinematic premiere slated for April 2024. It may be a while off, but at least we know it is definitely coming. Good things come to those who wait.

Furiosa and The Wasteland will be released in a very different atmosphere to Fury Road. Sure, there was always a strong Mad Max cult following, but it was the 2015 reboot that brought the franchise into worldwide acclaim and made it a mainstream cultural behemoth.

The film grossed $375 million at the box office, and its success is clearly evident in the sprawling mass media empire that it has spawned since then. There was the Mad Max console game for Xbox One, PS4, and PC, which garnered widespread critical acclaim and sold close to 2 million units in the first year – a very rare achievement for a video game based on a Hollywood film.

Then there is the rebooted comic book series written by George Miller himself, which fleshes out the fascinating post-apocalyptic world in vivid detail. Even in the world of online gaming, the cultural reach of Mad Max has been felt. Fans of the 2015 film can play the 5-reel Fury Road online slot game, where you can win real cash prizes by spinning the reels and exploring the desert wasteland. This 888 Casino review explains where you can play the Fury Road slot and how you can play for free by accessing free spins bonuses. As you can see, Mad Max is now well and truly a global entertainment empire.

Will WB be able to repeat the success of Fury Road?

Whether the upcoming films will be able to replicate the runaway success of Fury Road remains to be seen. After all, the last film had been in production since 1985, running into so many logistical, financial, and political problems that it very nearly got made at all.

As we have already seen, the franchise remains vulnerable to these disruptions and may even be somewhat cursed. One thing that is certain is that, regardless of what the final product is like, people will definitely be coming out in droves to watch it.