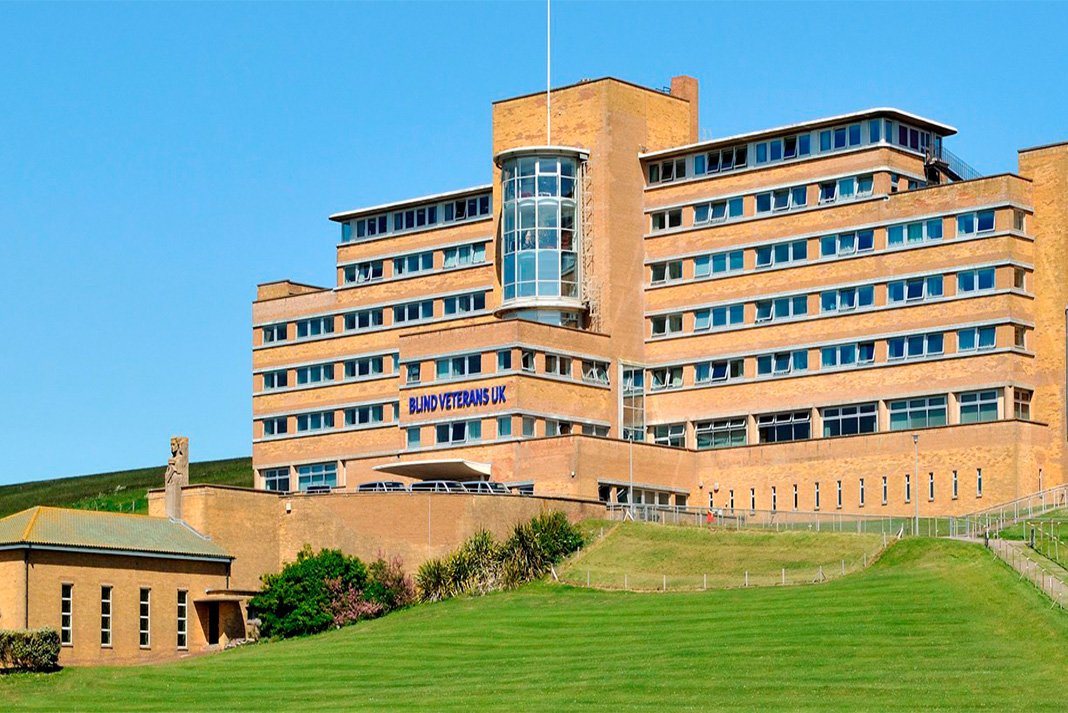 March for Veterans – help those who helped you

Blind Veterans UK is a charity whose mission is to support anyone who has served in the Armed Forces, or has done National Service, and are now living with significant sight loss. The sad truth is that many blind veterans are suffering from social isolation, which is very common among the older generation once their families move away from them or their spouse passes away, leaving them with no one around to support them. Now imagine adding sight loss to the situation: the isolation becomes all the more unbearable.

And it does not end here. Social isolation does not just refer to losing the people around us, but also to losing our ability to carry mundane tasks such as going to the shops, cooking our own meals or just simply picking up the phone. This leads to blind veterans becoming isolated within themselves and losing who they are.

In an aim to raise money and awareness, Blind Veterans UK have organised a ten mile walk along the southern coastline, starting and ending outside their centre in Ovingdean, Brighton. The walk is scheduled to take place on Sat 30 Mar at 9am and welcomes people of all ages to sign up and help fundraise.

Tickets are available to buy from their website and are priced at £15 for adults aged 16+ and £10 for children between 5-15 years old. Children under five go free and discounts are also available for groups of ten people (£100 for ten people). Aside from the ticket price, those who take part are encouraged to raise as much money for their ten-mile walk.

Where to Go When You Visit Brighton & Hove

There are still over 50,000 ex-servicemen and women with sight loss that Blind Veterans UK have not yet been able to reach. Your help is crucial.