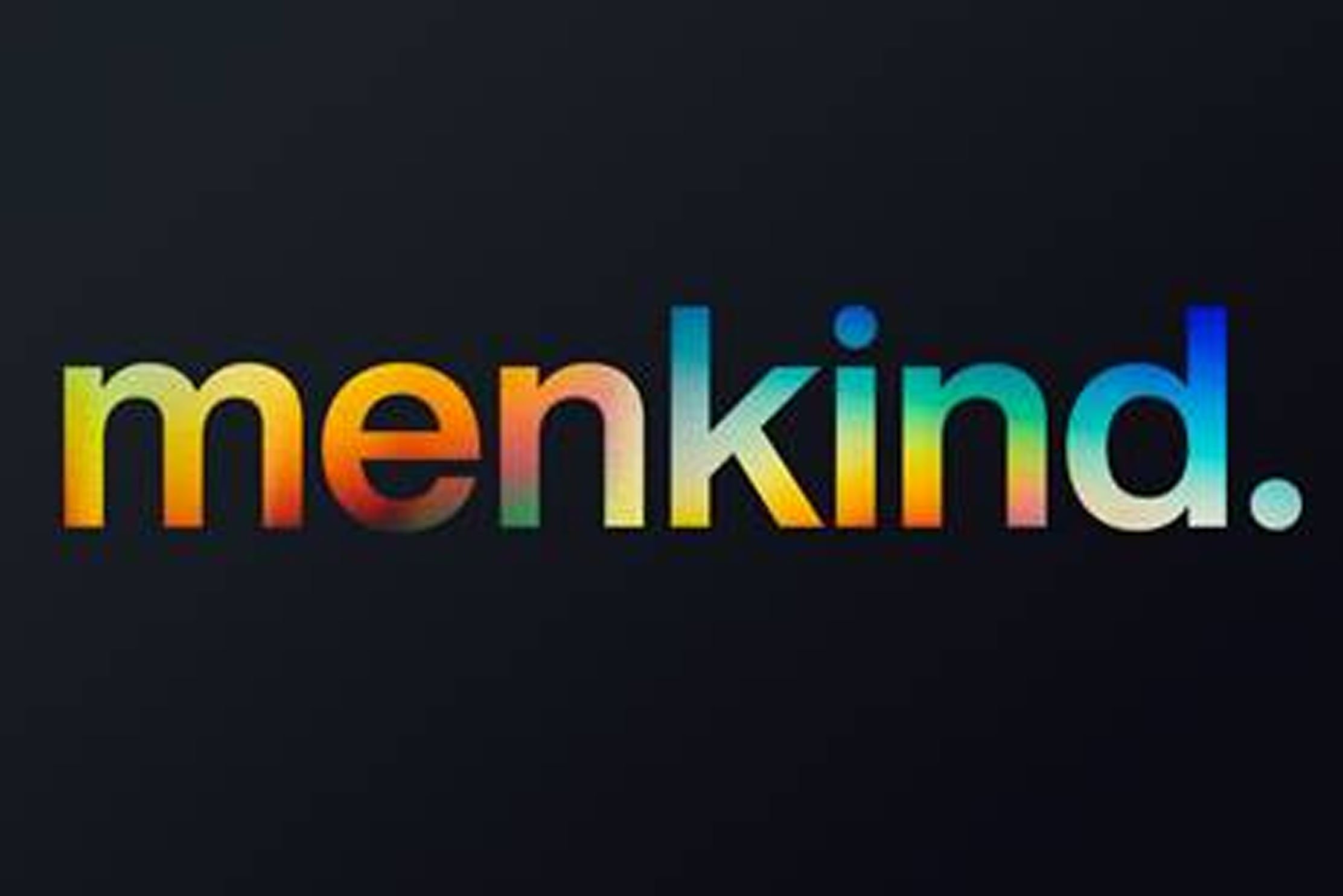 It’s been observed that there is no shortage of podcasts out there in which men talk back and forth, sometimes – for variety – including a third or fourth man as guest. What you don’t see enough of is men stepping back and examining masculinity itself. What does it mean to be a ‘man’ in 2020? How many of the traditional expectations and tropes of ‘manhood’ still stand up, and how many need to be discarded? How can we be better men, and how can ‘men’ in general be a better, gentler, more positive influence upon the planet they’ve done considerable damage to for (to be generous) a couple of thousand years? How, at the same time, can we celebrate all the things that are good about man-ship? If we were building a new model for a ‘perfect’ man, what would it look like – temperamentally and also dick-wise? And can we address these questions with the sense of fun that only a comedian and a world-class baker-turned-entertainer can offer?

Mark Watson is straight, white, likes football and drinking; Michael Chakraverty is gay, brown, and obsessed with girl band Little Mix to a degree that is a bit strange. The two of them have almost no interests in common. They hadn’t even met until they recorded the first episode of this podcast. Also, Mark is 40 whereas Michael is a baby and doesn’t remember things like Teletext and hadn’t heard of Bovril until recently (Mark is writing this, incidentally). The intersection of their worlds provides a space for a series of fascinating discussions with a diverse range of remarkable people.

In this first series they learn from Olympic diver Tom Daley about his guilty sporting secret; chat to Riyadh Khalaf about how he changed his father’s life; Andrew O Neill discusses metal music, wizardry, dresses and why he was once pleased to get the shits; Crystal (from RuPaul’s Drag Pace) puts Mark in an awkward position re: his penis…

Losteners can also be entertained and educated by a range of other fascinating voices including Travis Alabanza, Alistair Campbell and James McVey. The chats are funny, often sad, frequently surprising, and more uplifting and hopeful than either host probably imagined when they started. I mean, neither of them has a clue how to do a podcast. But, strangely, they’re extremely proud of what ended up happening.

Mark Watson is that comedian and author from things like Taskmaster, The Celebrity Island with Bear Grylls, and almost everything else. Last month he published his seventh novel, Contacts, to great acclaim.

Michael Chakraverty was in the Bake Off and got a bit tearful over pastry and everyone loved him. He has written for the Guardian, i, Metro, among others. He has a lot of followers on Instagram and gets paid to put up recipes for porridge and this sort of thing. Michael is a mental health advocate and as well as volunteering he has fronted campaigns for the Samaritans and the Alzheimer’s Society.