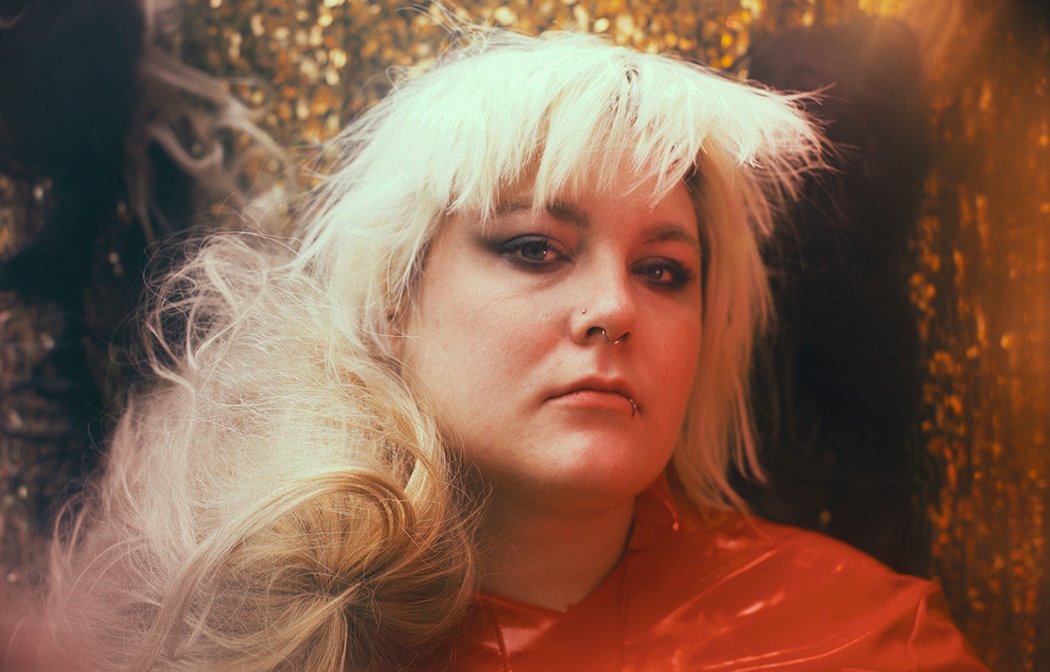 Brighton’s Marlborough Pub and Theatre has been awarded funding from Arts Council England to run an extensive year-long series of performances and events under the title Growth Spurt, starting later this month. It’ll see them deliver mini festivals and seasons programmed around specific themes such as ‘Trans Pride’, ‘Queer Heroes’ and ‘We Are Family’.

The former launches on Thurs 19 July with Trans Pride Art Night featuring Emma Frankland headlining a mixed bill of performances, and Juno Dawson’s Lovely Trans Literary Salon hosted by acclaimed author Juno Dawson on Thurs 26 July. Jo Hague performs their autobiographical show If Britney Can Get Through 2007, We Can Get Through This with a love punk band on Thurs 2 Aug.

This November sees Queer Heroes – a celebration of inspiring figures like Grace Jones, Audre Lorde and Madonna. Artists involved include Rachael Young and Lucy McCormick. Hester Chillingworth has written a specially commissioned trans-positive pantomime for We Are Family, which premieres on Tues 18 – Thurs 20 Dec.

Growth Spurt continues with Fat Pride in February, a theme voted for by the theatre’s audience, as well as a season devoted to Self Care and Radical Softness in April, featuring performance artist FK Alexander.

For more details on these and Marlborough theatre’s other great shows, head to www.marlboroughtheatre.org.uk