by William Clay
in BOOKS AND SPOKEN WORD
0

With a story inspired by an overheard conversation, Mel Eldridge used lockdown to create a world of magic and adventure. Lion Quest takes 9 – 12-year-olds to a different universe, where an shattering prediction is on the verge of being fulfilled.

There are big changes coming for the Ribeons. Far from wanting to thwart it, their leader forces Loretta, a light speck, out into the human world to fulfil the ancient prophecy. Although the vengeful Evil Eye warns her not to go, Loretta takes charge of her destiny. Hiding inside the head of an eagle named Robert, she flies to Scotland where the witch Granny McMartin converts her into a twelve-year-old girl with magical powers. Where to next?

In Paris she befriends the circus runaway, Tom. Together they release the lioness, Martha, then escape in a hot air balloon. After adventures and deathly encounters with the Evil Eye, Martha is delivered safely home to the Lion People. But although all seems safe, they all know the Evil Eye must be destroyed. Aided by her new friends, Loretta pursues him into the underworld for one final encounter.

The Eastbourne-based Eldridge was on a flight from Gatwick to Kos when he overheard a conversation about a mission to protect lions in the wild and in captivity. A grandfather with a Law Degree, who has served as Chairman of Governors at a local Secondary School, he’d a two-page draft by the end of his holiday. And lockdown provided the perfect time to write the book.

As Eldridge‘s Lion Quest gets ready to hit the shelves of your local bookstore, BN1 grabbed a few moments with the Eastbourne-based author to find out more

Is there more responsibility when writing fiction aimed at a younger audience?

Yes, I think so because you’re part of the process of moulding young minds. It has to be relevant to get and hold their interest. But I like in a fun way to lightly touch on an environmental subject. In the case of Lion Quest, it was the depletion of lions in Africa.

What was your process in creating such a fantastical environment? Did you literally sit down and map out the various societies and the relationships between characters, or was it more instinctive?

I’d like to say that I spent hours mapping out the characters and situations before I started. The truth is whilst I had the idea of saving a lion from the circus it was a much more instinctive process. The story came onto the page almost ready formed.

Do you think being a member of writing groups has helped overcome the barriers to entry which many aspiring authors face?

I would urge anyone who writes to join a writing group. More than one if possible. There’s a tendency for a writer to be  locked in their singular world. But it’s so important to give room for growth and that’s where groups are helpful. To read out your work to other writers and receive feedback enables a writer to grow in confidence and improve.

What is it about magic and fantasy stories which keeps us all so engrossed? Is it perhaps their ability to address real-world issues in a safe and comforting manner?

For children the fantasy world is part of their world. They’re not rigid in their approach. As adults we realise fantasy is just that. It’s not real but fun to escape to. For children fantasy places exist  and real-world issues can be introduced in a fun way.

Is it possible to draw inspiration from anything, or does it depend on how you view the world?

Anything can be a source of inspiration. What you do with it perhaps depends on your view of the world. For me it tends to be a few words heard at random which sets off a train of thought. For instance, Lion Quest came from overhearing part of a conversation on a plane.

What would you like children (and their adults) to take away from the book?

For adults I’d like them to know their children are safe reading the book. For the children I hope they enjoy it as an adventure story whilst in a fun way understanding that lions in particular do not belong in the circus. In many countries it is illegal. Also, to realise that Africa has been denuded of a large proportion of its lion population.

Lion Quest seems to be a perfect use of the time forced upon us by lockdown. Do you think we’re going to see a burst of British creativity in the next few months as more artistic endeavours come to light?

I’d like to believe that’s true. Not only in writing but all other artistic pursuits. But enabling the talent to get out to a wider public is so difficult.

Did you ever find out more about the mission to protect the lions?

Very much so. According to WWF numbers have declined by over 40% in the past three generations. There are around 23,000 African lions left in the wild today, and three-quarters of lion populations are in decline because of human intervention.

What advice would you have for aspiring writers?

It’s never too late. I’m seventy-two. Read and write every day. Don’t worry. Write what you want. Some of it won’t be good. Get to the end of the book. Relax. Nobody will see it until you’re ready. Rewrite as many times as you need. Then let someone you trust read it. Rewrite.

Mel Eldridge’s Lion Quest is available now in all good books stores via Matador, or from HERE. 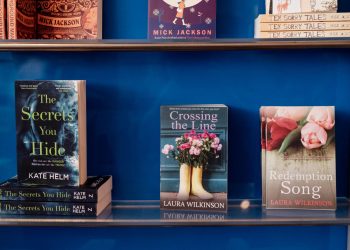 “During the pandemic, it was amazing to watch independent bookshops respond,” William Shaw, author and co-founder of The Book... 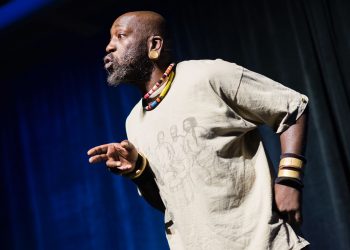 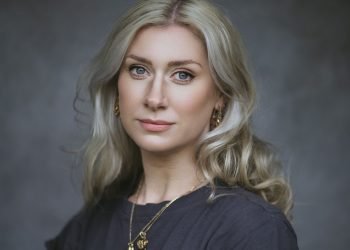 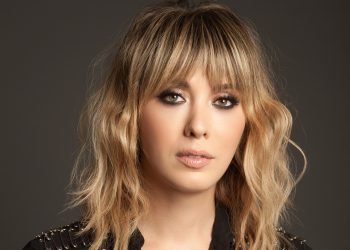 One thing that becomes apparent when you listen to Paris Lees talk is that she’s a survivor. In fact,...

6 Great Games in the Revamped World of Online Slots