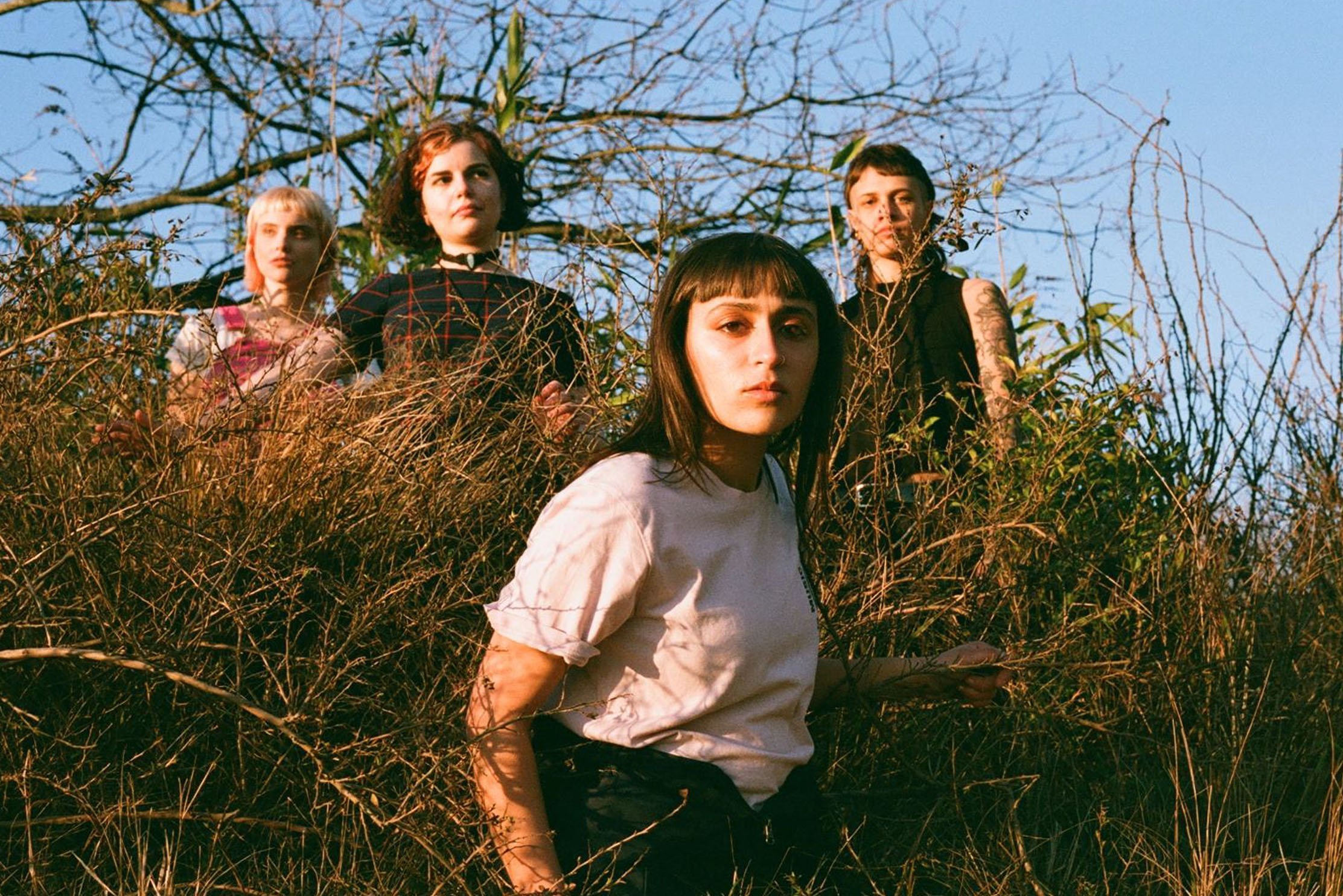 Melting Vinyl is continuing to give a new generation of exciting artists the opportunity to perform at the beautiful and historical setting of Brighton’s St George’s Church, Brighton. Their series of live streamed performances is bringing some incredible music to this unique professional space which is usually reserved for internationally profiled touring artists.

Now all firmly rooted in the UK, they kicked off this year with the release of Feel and Mackerel’s Funky Mission, two singles from their EP Liminal, released  via Everything Sucks Music last month

Founded in Brighton in 1998 by Anna Moulson, Melting Vinyl began as a one-woman business, with Anna programming up to 200 shows a year in venues like the Freebutt and the Prince Albert. Melting Vinyl has gone on to showcase local, national and international talent, including The Strokes, The White Stripes, Sigur Ros, Sufjan Stevens, Nick Cave, Benjamin Clementine, Martha Wainwright, Ezra Furman, Laura Veirs, Fleet Foxes, Jon Hopkins, Beirut, Spiritualized, Calvin Harris, The Staves, Sharon Van Etten, Kimya Dawson, Wild Beasts. As such, they’ve become an essential thread in the fabric of Brighton’s vibrant music scene, getting involved in a spectrum of local arts projects – such as  Brighton Live