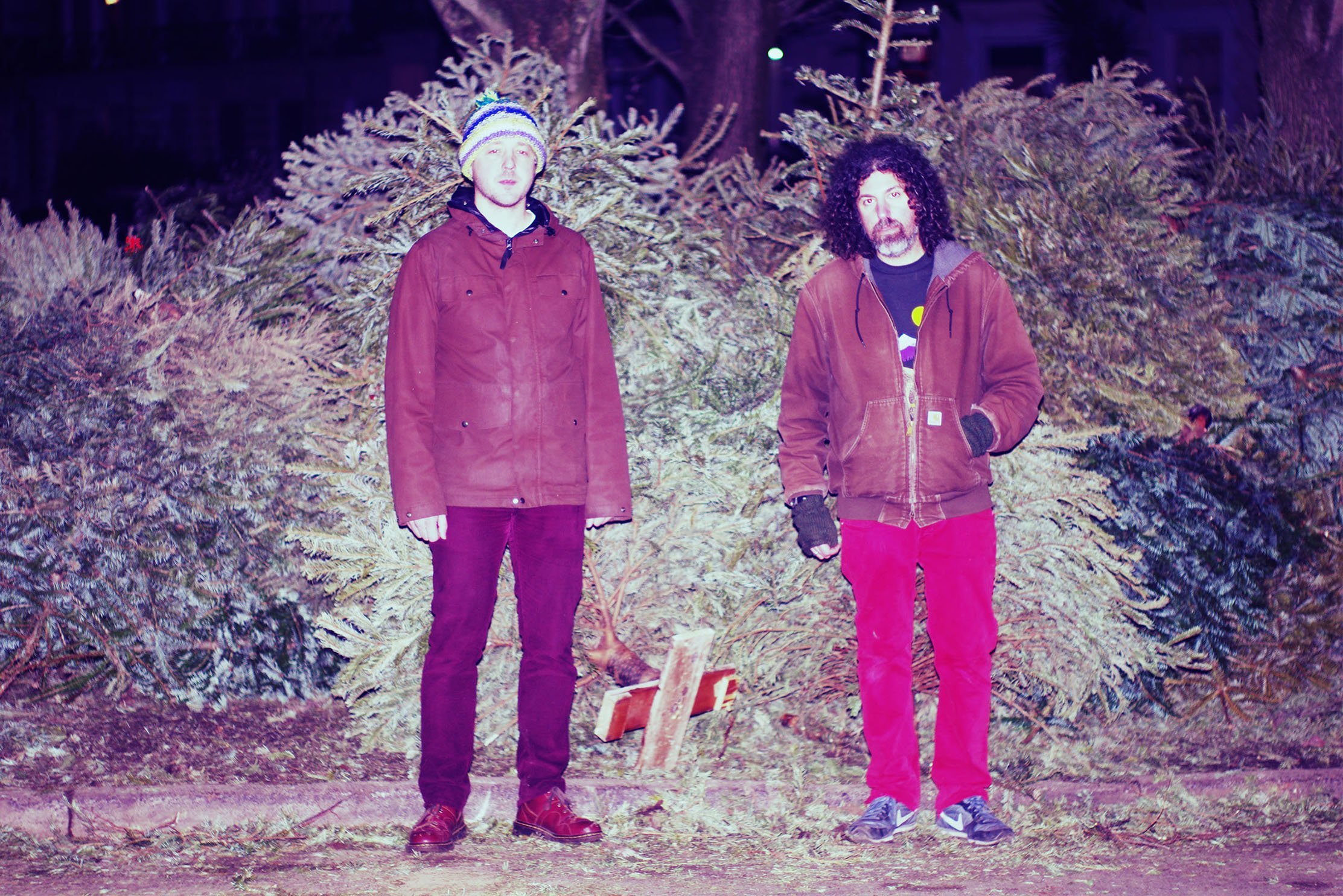 Melting Vinyl is giving a new generation of exciting artists the opportunity to perform at the beautiful and historical setting of Brighton’s St. George’s Church, a unique professional space which is usually reserved for internationally profiled touring artists.

Produced with Arts Council support, this season of live streamed performances will celebrate a rich grassroots music scene. It places diverse artists, who wouldn’t ordinarily play the Kemptown venue, as the main event. They’ll perform against a beautiful backdrop, with outstanding acoustics to complement their music.

Over the last twenty-four years, Brighton-based independent live music promoters Melting Vinyl have grown from a small one-woman operation to a well-established and highly respected organisation with a name synonymous with supporting female artists and presenting innovative and electrifying quality live shows. 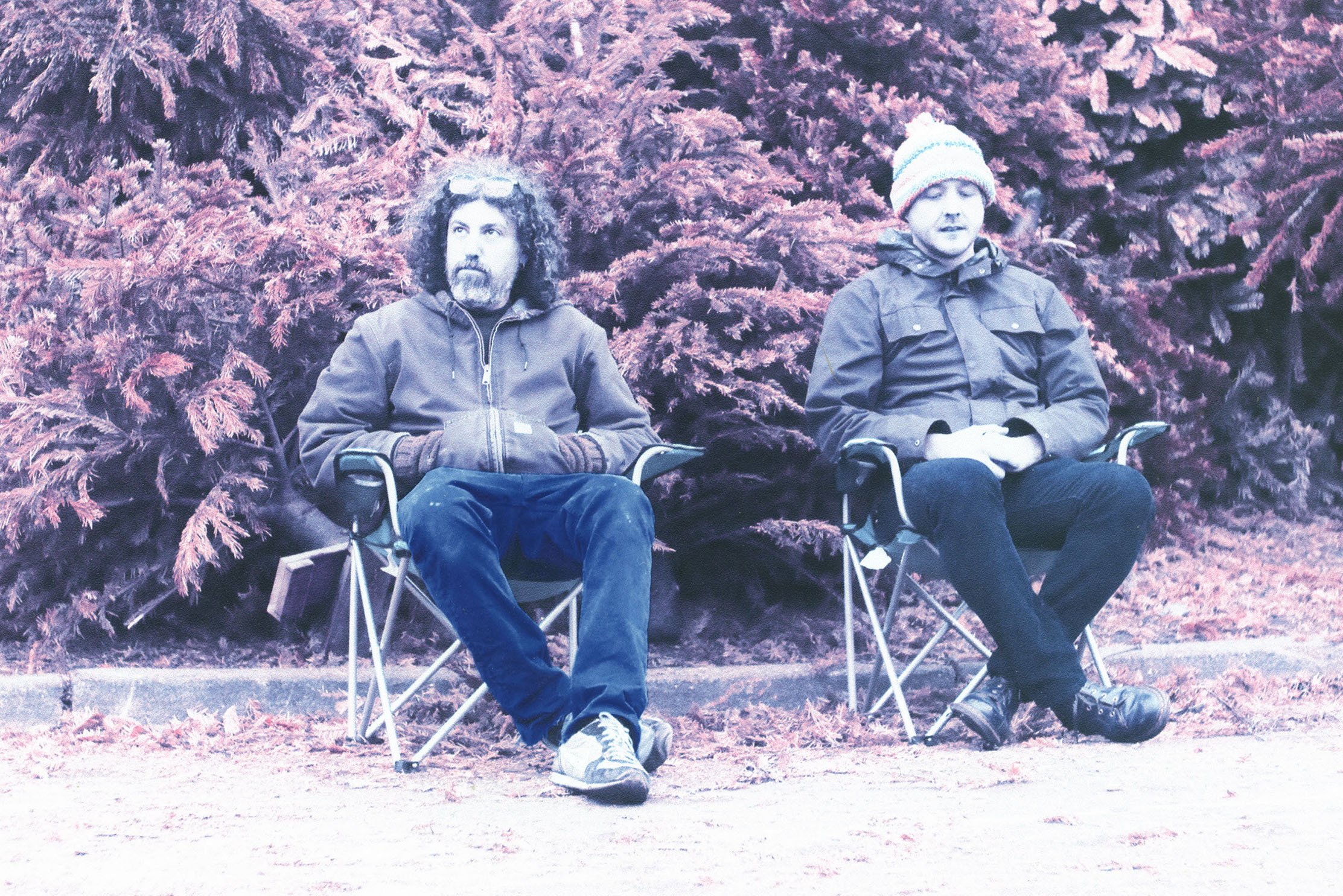 Coming on Sat 29 May (8pm) is the first stream/live show with Seadog. The project of Brighton-based musician and songwriter Mark Benton and Tom Chadd, Seadog features an eclectic troupe of performers, which combines a variety o influences into a copelling dream-pop sound.

They are currently working on their forthcoming second album Internal Noise at Brighton’s Bella Union Studios. Recordings began deep in the 2020 lockdown and have been expanded upon in the studio with Jack Wolter of Penelope Isles on production duties. The album features Jack Wolter on drums, backing vocals and additional guitars, while sister Lily Wolter, also from Penelope Isles, guests on the record.

Seadog have previously worked with Phill Brown (Engineer for Talk Talk, Led Zeppelin, The Rolling Stones, David Bowie, Bob Marley) to complete 2018’s debut album, Cabin Fever Blues. Their single, Tidal Wave, was released on Fri 14 May across all digital platforms, as well as on a limited edition 7″ lathe cut on the Gardener’s Delight label.

With a passion for grassroots independent music at its heart, Melting Vinyl has always sought to offer a platform for local emerging artists and bands, often in a peripheral but essential role as support for the main act. Having worked alongside St. George’s Church since 2001, Melting Vinyl are looking forward to opening the newly painted doors and connecting once more with this heritage building and its inhabitants.