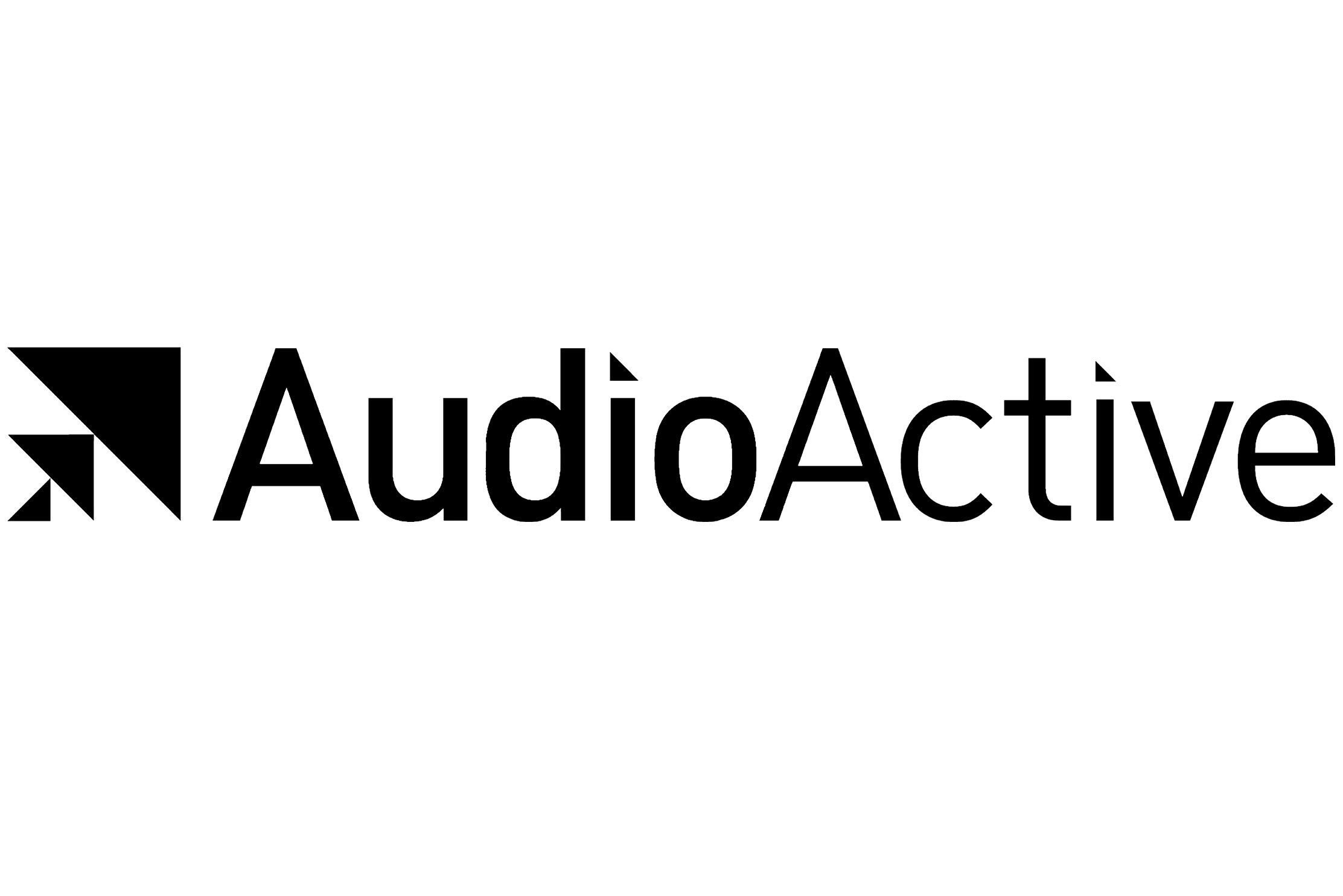 Melting Vinyl team up with AudioActive for live stream

In a series of streamed performances and with Arts Council support, Melting Vinyl has been giving an exciting new generation of grassroots artists the opportunity to perform at the beautiful setting of Brighton’s St George’s Church. These unique evenings have already featured the spellbinding work of indie-singer-songwriting of Seadog, powerful voice of Bella Spinks, psych rock of ĠENN and the textured electronic soundscape of Johanna Bramli.

The fifth stream in the series features six exciting and powerful young artists mixing hip-hop, jazz, soul, garage and r ‘n’ b, brought to you in collaboration with AudioActive, a non-profit organisation that creates social change through music.

Since forming in 1999, AudioActive has built a unique community in Brighton and across Sussex which is founded on the belief that music is it’s own reward and can transform lives and soften the blows of a violently austere society. Their team of musicians and

music lovers tirelessly develop artists and access arch young talents that so often fall through the cracks with every lyric rapped, sample flipped, or note hit understood as valid and everything they offer is free, whether it’s our drop-in sessions, workshops, shows or social initiatives.

In 2019/20, AudioActive reached 1157 Young People with free music services and have played a part in the journey of many Sussex musicians, such as Rizzle Kicks, Celeste, SpectraSoul, Frankie Stew & Harvey Gunn, ArrDee and many more. “AudioActive are doing something to ensure that regardless of wealth or background, young people get a change to be creative,” says AudioActive patron, Rag’n’Bone Man. “I can’t support that enough.”

23-year-old rapper dereck d.a.c. is a proudly independent artist from Brighton by way of Brazil and Barcelona. Having moved to the UK as a child, Dereck was raised on not only the Bossa nova, Jazz and Soul heard in his family living room, but also on the underground hip-hop he was discovering for himself through his Brighton peers and YouTube binges. The result
is a sound and artistic outlook that encompasses all of the above, combining a genuine love for music with his DIY approach.

Drawing inspiration from rappers like MF DOOM, Earl Sweatshirt, Capital Steez and MIKE, dereck is known for his honest lyricism and appreciation for hip-hop history. d.a.c.’s music has gained attention from the likes of Complex, District Magazine and other outlets in the past, while also taking him to stages in support of Chlobocop, Black Josh and Fliptrix in his career so far.

In 2020, dereck d.a.c. followed up his debut release Umm.. Random Shit with blue, a four-track EP that he self-released as a cassette tape. The tape quickly sold out, showcasing the dedicated fan-base that the Brighton (currently South London-based rapper) has built for his own take on relatable hip-hop.

KIANVSLIFE (real name Kian Vaziri) is a Brighton-based artist who writes and produces all of his own music from his home studio. Kian finds inspiration from several artists that are legends or legends in the making in their own right – names like Prince, Tyler, the Creator & MIKE have all had an influence on his work. Blending styles & genres that range from R&B to Hip-Hop and Psychedelic Rock to Jazz, Kian has proven to be somewhat of a virtuoso, being a multi instrumentalist as well. Reinventing himself with his musical output on each release there is plenty to unpack. His debut EP, Lady Jasper, told the story of several chapters in his life over

chopped up samples. The follow up project XL was a concept album that saw him express his fears and anxieties over a classic Motown styled sound, with a dark twist.

MFLC is an up-and-coming singer songwriter with influences from Phoebe Bridgers, Lizzy McAlpine, Beabadoobee & Olivia O. She wants her community to know she is there for them and that their feelings are valid. MFLC writes about love, image and some of her lowest points in life. The music feels familiar, relatable and honest & is made with the purpose of sharing life experience. She has developed a positive reputation throughout Brighton through her work with youth group audio active as well as her work with BLM. She has also caught the attention of Rag’n’Boneman, when he interviewed her for a documentary about up and coming talent in her hometown.

At the age of seven, Miri started to teach herself how to play drums & guitar. Later on, teaching herself to play piano and posting demos on Soundcloud while going to college. Since then, she’s played venues such as The Rose Hill Tavern, Bar 42 and Patchfest.

Kudo with DJ Ned from QM

R&B artist M.KUDO is an astrologically-charged, meticulous music engine. Known for his sparkling live performances and unmatched energy. His overall sound is embedded with the eclectic gemstones of many other styles, his unmistakable, charismatic nature is infectious and uniquely engaging.

Brighton singer-songwriter Mia Blankson has performed across a number of venues around Brighton and London including a larger audience at Brighton’s Dome, as well as The Great Escape 2019 and numerous gigs at Boxpark Croydon and Shoreditch.

The 20-year-old has gained attention from the likes of Ne-Yo, Rebecca Ferguson , Wretch 32, Sneakbo, Haile (WSTRN) and many more. Mia’s musical influences stem from Motown, R’n’B,  soul and garage. With her raw tone and her talent destined for big things, Mia Blankson is not one to be missed.

Born and raised in Brighton, 20 year old TAMMIE cultivates a fresh fusion of rnb, jazz and hip hop. As a prolifically poetic and versatile songwriter, TAMMIE’s unapologetic lyricism paired with her unique and sultry vocal tone will take you on a journey within, as she tells her truths of personal growth and transformation.

Over the last twenty four years, Brighton-based independent live music promoters Melting Vinyl have grown from a small one-woman operation to a well-established and highly respected organisation with a name synonymous with supporting female artists and presenting innovative and electrifying quality live shows. With a passion for grassroots independent music at it’s heart, Melting Vinyl has always sought to offer a platform for local emerging artists and bands, often in a peripheral but essential role as support for the main act.

This new series of shows from St George’s celebrates Brighton & Hove’s grassroots musicians and places diverse artists who wouldn’t ordinarily come through the door at its heart, as the main event, where they can perform against a beautiful backdrop with outstanding acoustics to complement their music.