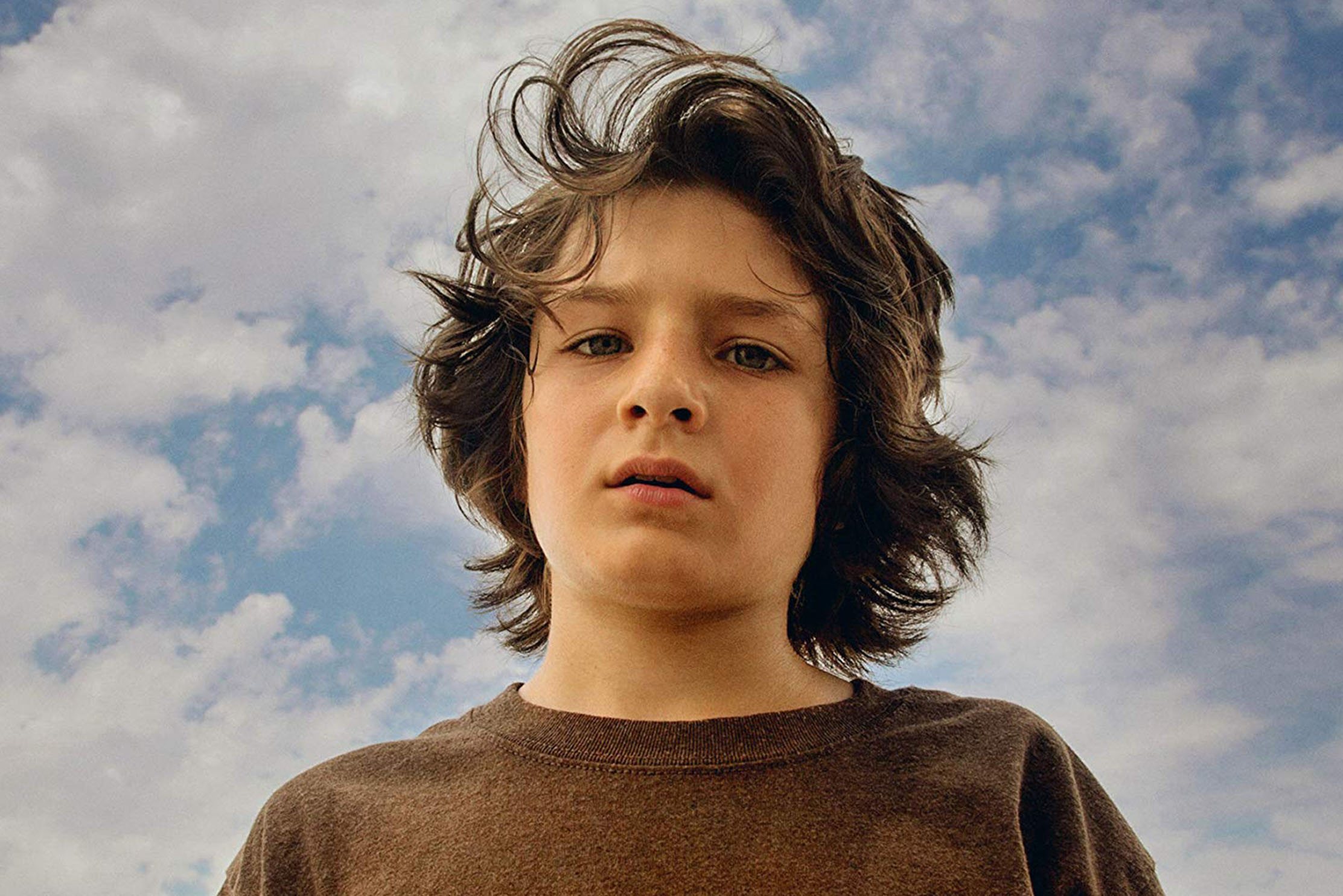 The brilliant feature directorial debut from Jonah Hill (The Wolf of Wall Street, 21 Jump Street), mid90s is a coming-of-age comedy-drama set on the streets of Los Angeles. It follows Stevie, a thirteen-year-old who spends his summer navigating between his troubled home and a group of new friends at the local skate shop.

This critically-acclaimed and nostalgic masterpiece is made up of a strong ensemble cast including Sunny Suljic (The House With a Clock in Its Walls, The Killing of a Sacred Dear), Katherine Waterston (Fantastic Beasts and Where to Find Them, Inherent Vice), Lucas Hedges (Lady Bird, Three Billboards Outside Ebbing, Missouri) and Alexa Demie (The OA, Euphoria).

The year is 1996 and Stevie (Suljic) is struggling with his family life, living with his aggressive and fitness obsessed older bother Ian (Hedges) and co-dependant single mother Dabney (Waterston). His school life isn’t much better, and his friends seem to overlook him. One day whilst out on his bike, Stevie goes past the Motor Avenue Skate Shop where he sees a group of young skateboarders having a good time. In awe of the group, he trades with his brother for a skateboard and goes back to the shop the next day. 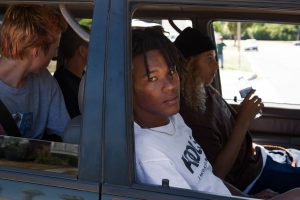 Stevie ends up befriending the crew of skateboarders and learns some tough lessons about class, race and privilege. Although he is an inexperienced skater, he is drawn to the group and aspires to imitate their daredevil behaviour and anti-social attitudes. His life begins to spiral downhill as he begins to smoke and drink, get into fights and life-threatening situations. But life’s valuable lessons bring those that matter closer together and make them stronger.

mid90s is a powerful film about mixing family life, friends and growing up. If you’re a fan of skateboarding also then this film is definitely for you. The film also plays along to an awesome soundtrack that features artists such as Mobb Deep, Nas, Mrs Lauren Hill, Cypress Hill, Souls of Mischief plus many more.

mid90s is available through digital platforms now. It will be released on Blu-ray and DVD on Mon 26 Aug 2019