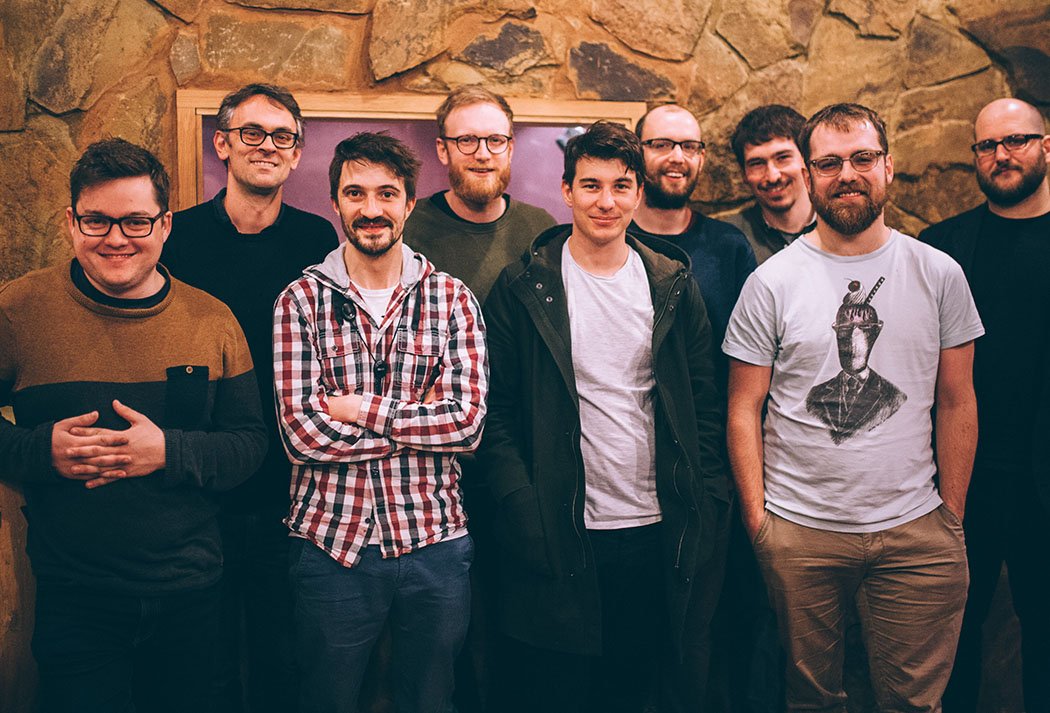 London-based composer, teacher and trumpet player, Miguel Gorodi performs a broad spectrum of jazz and improvised music. Now he’s set to release his a new album and a perform a string of UK dates, which includes a visit to Brighton’s The Verdict on 2 Nov 2019

Gorodi is inspired by jazz musicians such as Steve Coleman, Steve Lehman, Tyshawn Sorey, Thelonious Monk and Wayne Shorter, as well as the classical composers Louis Andriessen, Gérard Grisey, Per Nørgård and Stravinsky. He uses these musical influences to communicate existential themes of meaning making, the absurd, angst and free will. “I have become fascinated by how apophenia, a process of meaning making, fits into the existentialist idea that life has no objective meaning, purpose or intrinsic value, and that we must create our own,” he explains. “I believe engaging with art is a means to practice meaning making and is therefore helpful in fostering a fulfilling life.”

Gorodi’s music balances texture, colour, form and interweaving rhythmic structures to create evocative sound worlds for these exceptional improvisers to explore within. Two pieces stand out among the nine original compositions and are set to be released ahead of the album – ‘La Nausée’ and ‘Time Sigmund’. The former is inspired by Jean-Paul Sartre’s novel of the same name. “This piece grew out of a very simple idea that is manipulated over and over, resulting in the kind disorientation Sartre’s protagonist experiences when he suffers attacks of ‘nausea’,” explains Gorodi. “I interpreted these as maddening panic attacks brought on by depressing ruminations of meaningless.” The overall structure (micro and macro) of ‘Time Sigmund’ is informed by Per Norgard’s ‘infinity series’ – a never-ending, self-perpetuating sequence of numbers that creates a fractal pattern, which balances familiarity with novelty. Gorodi again draws parallels with Jean-Paul Sartre’s work l’Âge de Raison (The Age of Reason) in his efforts to communicate the anxiety and regret one may feel if life is not lived to the full.

“Through my music I’ve tried to communicate my experiences with OCD and depression, my thoughts on how to create meaning and purpose in life, and my concerns about the limitations our psychology and biology may have on determining what is meaningful to us,” concludes Gorodi.

Anthrax at Concorde 2 in pictures

Miguel Gorodi heads to Brighton’s The Verdict on 2 Nov 2019. His album , Apophenia, is available now, via Ubuntu Music.