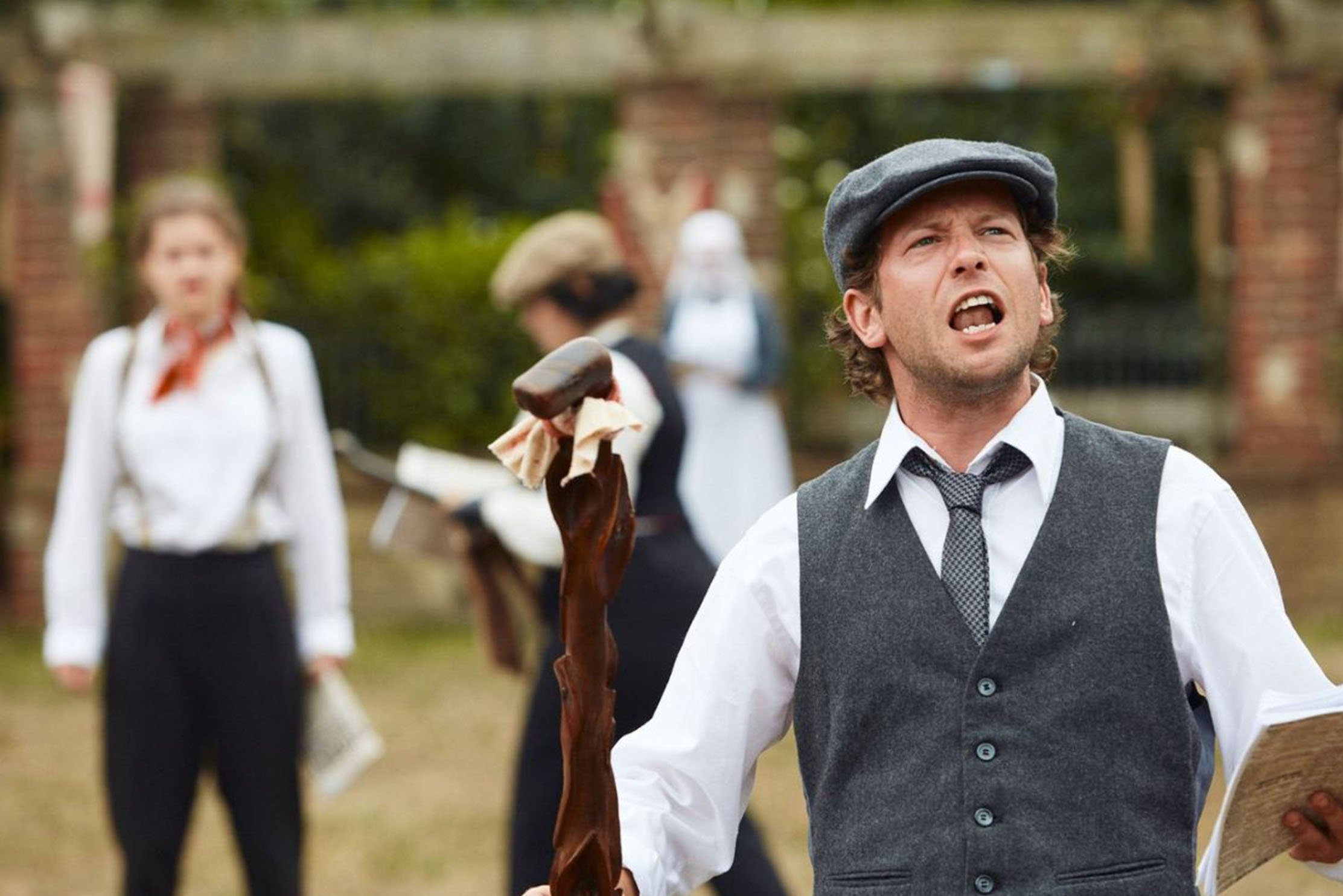 The One Fell Swoop Project have been wowing Hove’s St Anne’s Well, after months of performing Shakespeare to an online audience via Zoom. Turning the park’s Sensory Garden into an outdoor performance space, they’ve been holding unique fundraising events for FareShare and local performing artists. 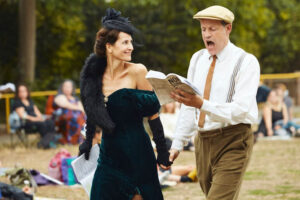 After a string of sell-out shows directed by Conor Baum and Joanna Rosenfeld, new dates have been added to keep up with demand. Now the run has been extended to Sat 5 & Sat 12 Sept (doors 3:30pm / show @ 4:30pm). The One Fell Swoop’s Project UNLOCKED has now extended to a micro-festival of six rehearsed, costumed and staged script-in-hand performances of some of Shakespeare’s most well-known plays, combining favourite comedies with tragedy and a history play Already, Macbeth, As You Like it, Richard III and Much Ado About Nothing have been staged for this magical setting. Now, two extra dates bring a pair of additional secret plays 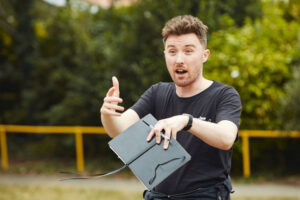 The actors, all professionals who have been sadly out of work over the lockdown period, will only be told which play they are performing the evening before and have just 24 hours to con their roles and rehearse in what promises to be a thrilling, live and immersive exploration of the Bard’s immortal works. What’s more, audiences will have no idea which play they’re about to watch, until they take their seats. S 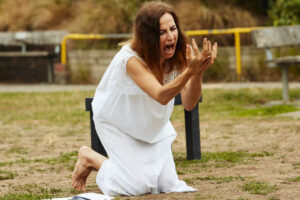 In line with government guidance The One Fell Swoop Project will ensure social distancing for the audience, and will provide all necessary information on the day. Early arrival is encouraged, but please follow guidance on arrival for queuing which will be clearly marked and directed. This is a leave no trace event. Please leave the space as you find it and take all of your waste home to dispose of. Please travel sustainably.

Joanna Rosenfeld is a local theatre maker, director, artist, poet, mother and Mensch. She was part of fundraising for BOAT and has been working with outdoor performance companies for a long time, some of them regulars at the scented Garden in St Ann’s Wells Gardens and at BOAT – including Nick Quirke and Peta Taylor’s DAFT- Droll and Folly The tre Company, the Festival Shakespeare Company and last year’s newcomer Andy Hogarth’s All Greek To Me Theatre Company. In 2018 she won the Outstanding Theatre Award at the Brighton Fringe for a show she co-produced and directed