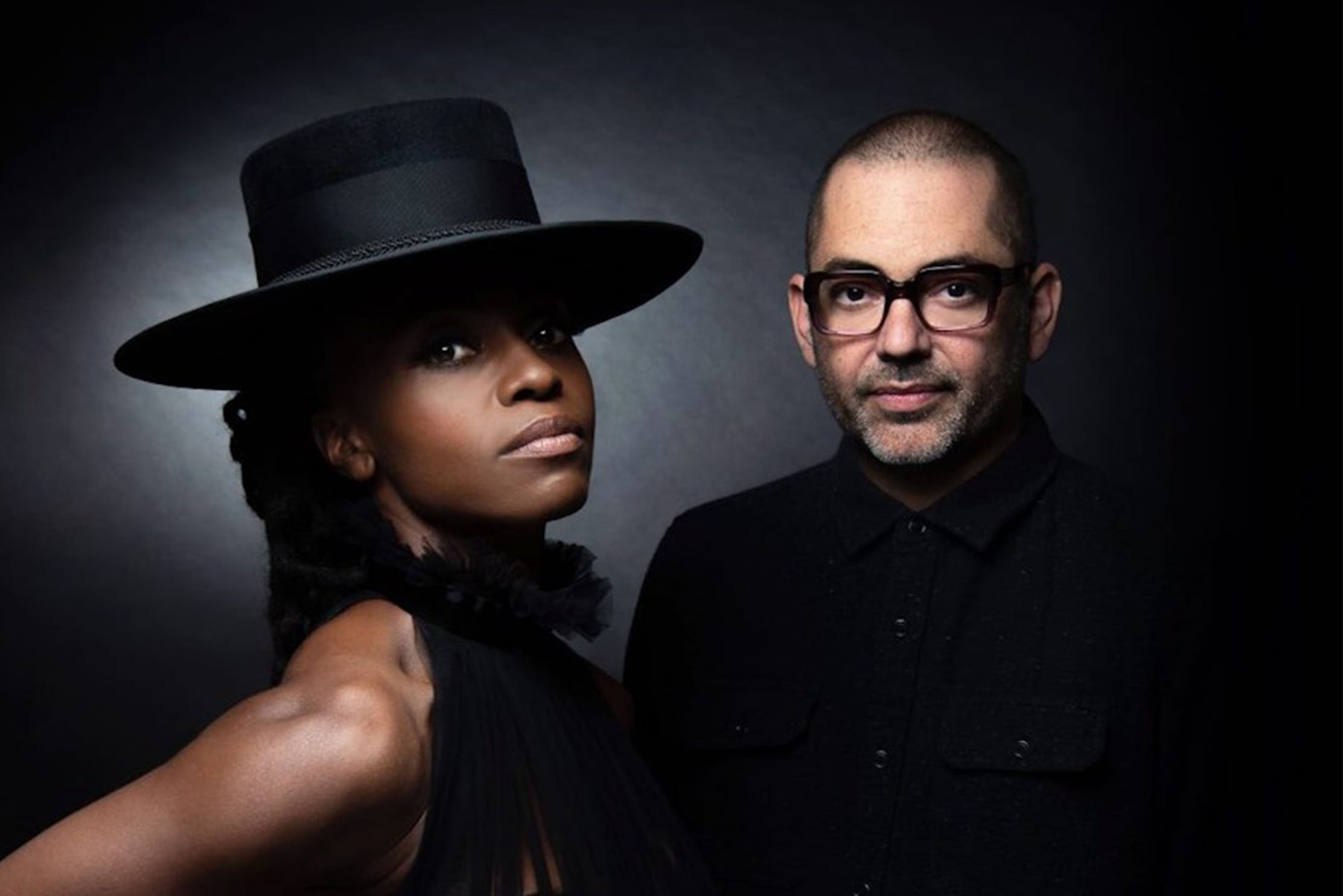 Morcheeba to return to Brighton for new livestream event

Electronic music outfit Morcheeba are set to perform new material live for the first time, as they headline a livestream event emanating from The Old Market, Brighton, this May.

The event, called Back from the Blue, will see the critically acclaimed band perform a mixture of classic tracks and new material from their upcoming 10th studio album release, Blackest Blue, which will be released on Fri 14 May.

They will be performing alongside other artists including soul singer Kymara, rapper Bobbie Johnson, poet Rosy Carrick and musicians Kate Daisy Grant and Nick Pynn. The show will also feature routines performed by members of the cast of the show STOMP.

This will be the second event curated and produced by Brighton venue The Old Market, following on from their previous event, Phoenix from the Flames, which featured singer Alice Russell as headliner. The stream is part of the venue’s Reigning Women season of programming, which celebrates women working both on stage and behind the scenes in the arts and entertainment industry. The Old Market have also announced that a portion of the sales from the stream will be donated to the charity RISE, who support people affected by domestic abuse and violence.

“Morcheeba are a firm favourite here at The Old Market,” said Mark Gordon, Marketing Manager at The Old Market. “So, when they agreed to headline our upcoming livestream, we got giddy with excitement! Add the fact that they are performing some tracks live for the first time ever, as well as five other amazingly talented artists, plus new routines from the performers of STOMP – it’s going to be a great night.”

Formed in the mid-1990s, Morcheeba mix influences from trip-hop, rock, folk rock and downtempo, and have produced nine regular studio albums since 1995, two of which reached the UK top ten. Blackest Blue delves into the soul of the band’s genre-mashing musical heritage. Skye Edwards and Ross Godfrey didn’t approach the album with any pre-conceptions, and instead created an organic journey that represents everything great about their work.

Back from the Blue, featuring Morcheeba, will be streamed live from The Old Market on Fri 7 May2021 at 8pm. Tickets cost from £7.50 and are available to buy exclusively via: www.theoldmarket.com