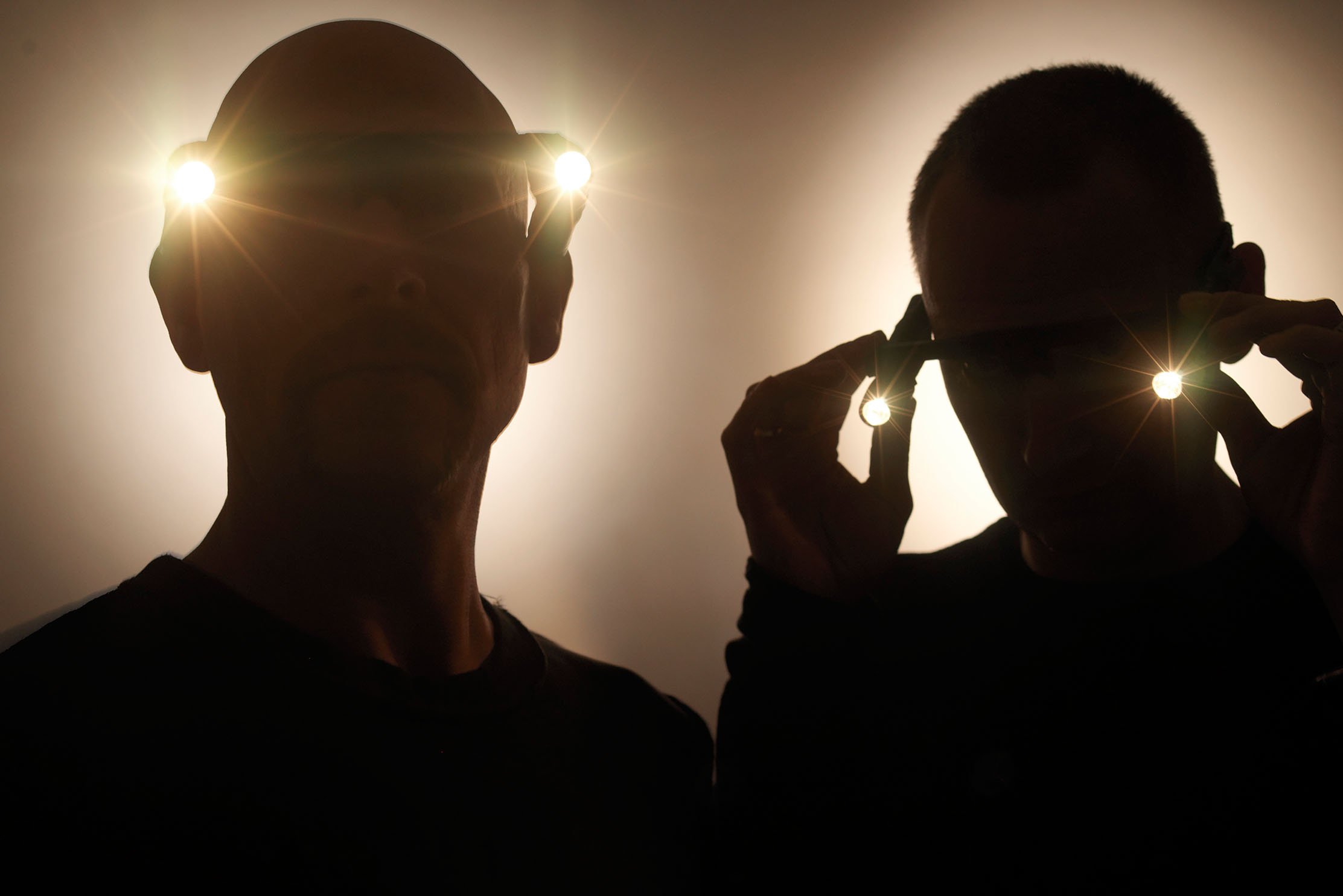 Brighton Music Conference (BMC), the UK’s foremost electronic music and networking event have added even more talent to their packed line-ip for 2020. Now UK techno pioneers Orbital have now been confirmed for keynote speech and a after-show party, while groundbreaking label Nervous Records will be hoisting an exclusive talk.

Following its most successful year in 2019, BMC20 will host over 65 talks, seminars and workshops, with industry-leading speakers, including in-depth discussions and debates on the biggest issues facing the electronic and wider music industry such as diversity, mental health, the environment and current music and business trends. There will also be exclusive networking parties being held 450 feet above the city in the i360 Pod observation tower.

The beachfront complex will host two Pro Conference Theatres, two Academy Theatres, the BMC networking hub, the Pro meeting Lounge, The Point Blank Theatre hosting demonstrations and talks and a specialised exhibition/tech and services zone. There will also be evening and networking events throughout the duration of the event. (full details to be released soon).

The Label Lounge A&R Sessions returns for its second year at BMC. partnering with the Association of Independent Music.  Taking place at The Tempest on Friday 24th, the event gives producers that golden opportunity to book slots to sit down for 1-to-1 with label heads and get immediate constructive feedback on their tracks. Labels taking part this year include the mighty Ultra Music, Axwell’s Axtone imprint, music blog phenomenon Blanc, Brighton’s finest Skint, DJ SKTs Stashed Records, Wax Worx’s Shanghaied, Mark Radfords Audio Rehab and Max Chapmans Resonance with more labels to announce soon.  Last year’s label lounge was an overwhelming success, with the upstairs lounge buzzing all day and resulted in no less than 18 tracks signed to labels including Audio Rehab, Cr2, elrow and Shanghaied.