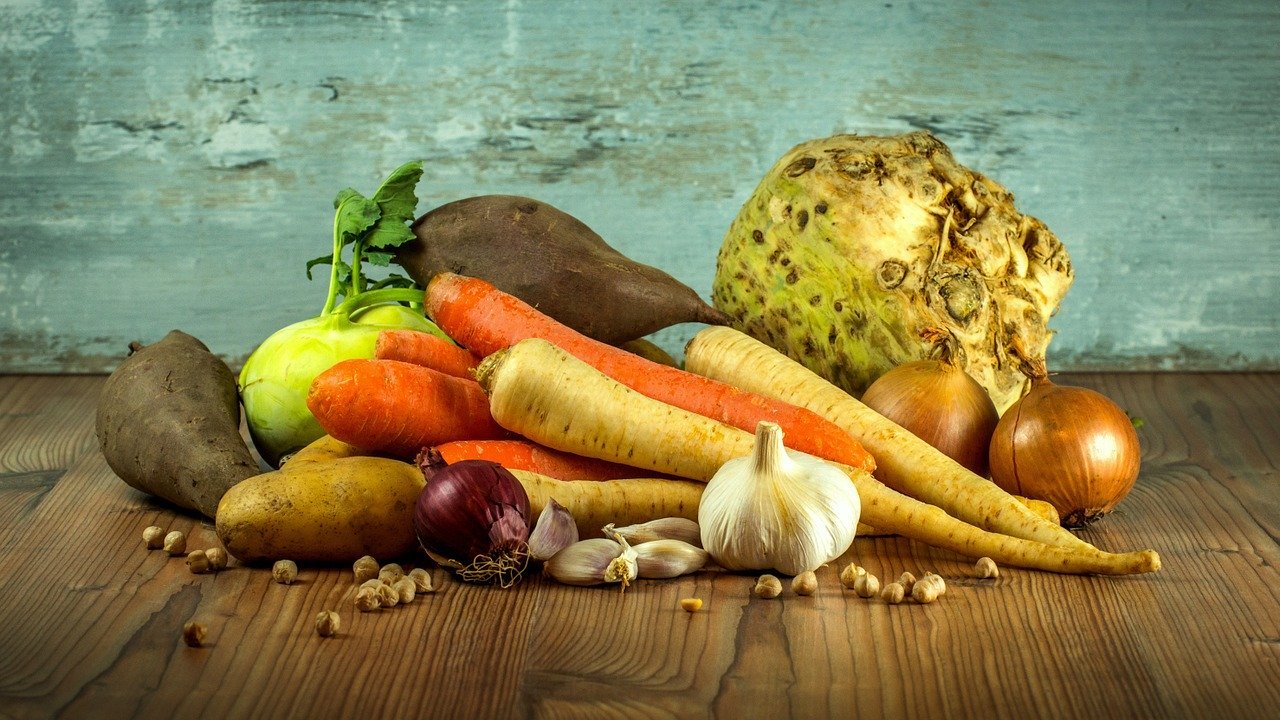 A study of 2,000 adults found more than half have been experimenting and using extra ingredients in their cooking more often since the call to stay at home. This has led to the nation rediscovering the joys of home cooking, with the average household now spending almost seven hours a week cooking their meals – compared to just six hours previously.

It also emerged one in five have widened their repertoire of recipes since lockdown began and 35 per cent are better at using leftovers to avoid food waste.

The research, which was commissioned by Tesco, also found a quarter of households are spending increased time cooking together and 33 per cent said mealtimes have become more of an occasion. As a result, two fifths enjoy cooking more now than they did before with 89 per cent vowing to continue making food from scratch once the restrictions are lifted. “We’ve been celebrating Food Love Stories – the food people love to make, for the people they love – for more than three years,” said Alessandra Bellini, chief customer officer at Tesco.” So, during these uncertain times, it is really encouraging to see people turning to cooking to help bring them closer to family and friends, be that in real life or virtually.

“While we may not all be able to physically be together at the moment, many are finding comfort in cooking and we are delighted to see how families are coming together.”

The study also found when it comes to inspiration, 28 per cent said the dishes they cook at home are influenced by their mum, followed by celebrity chefs (12 per cent) and social media (11 per cent). And 41 per cent use family recipes which have been passed down to them, including classics such as stews and cakes – with women (45 per cent) more likely to do this than men (36 per cent)

Dishes being made from scratch during lockdown are also timeless, with roast chicken, casseroles and spaghetti Bolognese among the top choices. Sausage and mash, cottage pie and pizza also proved popular.

The shift in cooking styles comes after 37 per cent blamed a lack of time for their reluctance to cook from scratch prior to lockdown, while more than a quarter put it down to having no motivation. But now, 34 per cent feel relaxed when cooking, a quarter calm and 21 per cent even find it therapeutic.

A sixth of those polled, via OnePoll, believe food is a means of bringing people together – albeit digitally – and more than a tenth have cooked while on a video call with someone to share tips.

More than one in 10 have also enjoyed a virtual ‘meal’ – eating at the same time as someone else while on a video call with them. It also emerged that of those with children at home, 40 per cent said their youngsters have shown an interest in cooking during the lockdown.

A further 46 per cent have even got involved with food prep and more than a third of kids are eating at the dinner table more often than before.