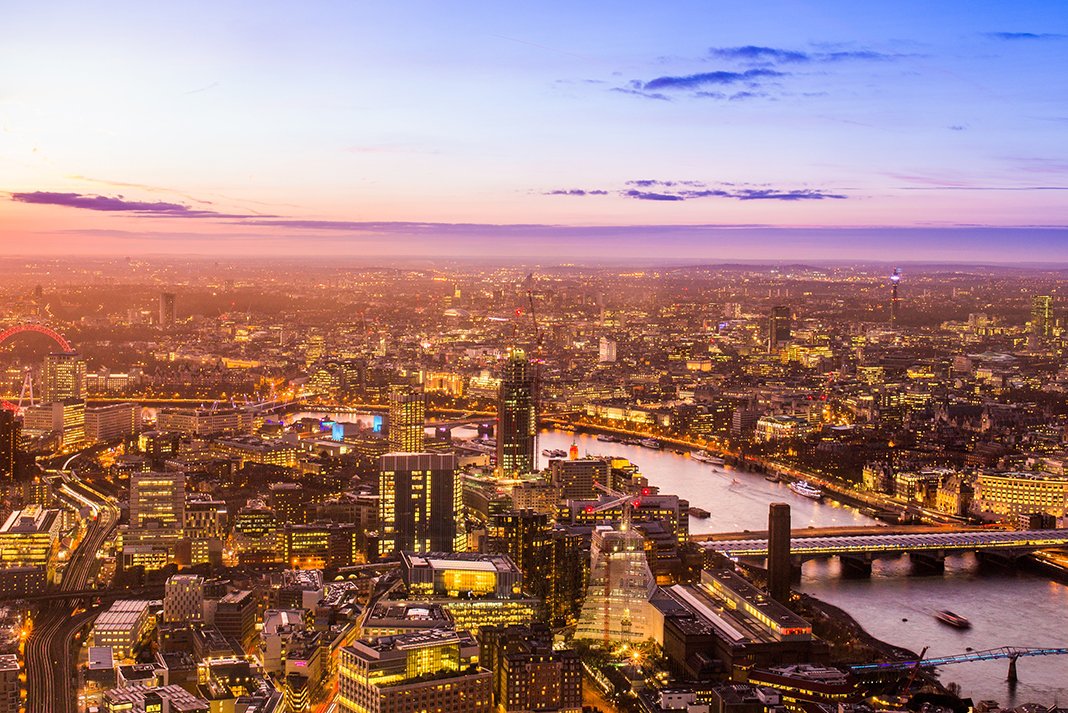 After years and years of panic surrounding the property market, things don’t seem to be getting any clearer for young people waiting to make their move. Prices continue to rise, the uncertainty of how Brexit will affect things rumbles on in the background—all while you continue to save and save, wondering if it’s worth it and when you should make the leap.

Rather than hanging on until you can afford your dream home, it may be worth looking at a starter property so that you’re on the ladder. It’s becoming more and more difficult to predict what will affect future mortgage rates, meaning that now might be the time to go for it. Even if you don’t wish to commit, affordable rental prices across the country make it tempting to up sticks and find a home elsewhere.

There are many thriving cities around the UK, regardless of whether you fancy staying close to home or relocating to a completely different location.

If you aren’t sure about moving, then Brighton is still a sound investment idea. There are parts that remain, let’s say, a little rough around the edges. Portslade is one of those, but with some property prices not far off half those in the city centre, it’s certainly worth your consideration if you’re looking for something affordable. Cities such as Liverpool, Edinburgh and Newcastle have seen working class suburbs completely regenerated, so if you’re the gambling sort then it’s something to think about.

In terms of work, we could list potential employers such as American Express, who are based in the city and have a variety of jobs in finance. However, with 25,000 self-employed people in Brighton, it’s certainly somewhere that you’ll be equally comfortable going it alone, or finding independent businesses who are recruiting.

Let’s be honest—if you have the budget for Brighton then cheaper parts of London will at the very least be on your radar. Culture-wise, there really isn’t anything that the capital is lacking, even if it’s way more spread out. When it comes to employment, you’ll find vacancies in pretty much every industry you can imagine. Frank Recruitment Group are a rapidly growing company who have lots of IT recruitment jobs in London available. A career as a recruiter could be a great starting point to earn a good living, which in turn might make sure you can afford a better house-share than you may have envisaged when first considering the Capital.

It would be ridiculous to suggest things for you to see and do in London, but a top tip would be to apply to run the London Marathon. It’s incredibly difficult to get into, but as one of the best supported events in world athletics, it’ll give you the chance you see the city from an entirely different perspective.

If you want somewhere that feels a little more homely then Bristol will be far more suitable. There aren’t many cities that have a bigger focus on independent businesses, so it’s safe to say that heading west on the M4 might be a good bet if you want somewhere with a similar vibe to home. Granted, the rent is still on the high side (£458p/m), but towns such as Newport are cheaper again and easy enough to commute from.

There’s a good job market for skilled professionals with big local employers such as Airbus, but local firms such as accountants Forrester Brown are independent and rapidly expanding, and were named in The Sunday Times’ list of Best Small Companies To Work For. It’s also incredibly artsy, as you’d expect from the city that gave us Banksy. There’s a constant plethora of exhibitions to enjoy and, you won’t be surprised to learn, a lot of cool street art too.

Top tips on choosing the right private student accommodation for you

If you’re happy crossing the River Severn, then the Welsh Capital is a great shout for relocating. Cardiff provides a varied social life to suit all tastes. The city comes alive whenever the rugby is on, but if you fancy something quieter then Bute Park is perfect for picnics and idyllic walks. Doctor Who spent a long time filming around the area too, so any sci-fi aficionados can check out locations and visit them.

Rent scores favourably (£341p/m) compared to most similar-sized UK cities and employment opportunities are also on the rise. Plenty of start-ups are choosing Cardiff because of its affordable office spaces, creating a thriving job market in the process. Its future regardless of Brexit also looks safe, with companies such as GE committing to the city no matter what the outcome.

Okay, so it may seem a bit of a longshot going from the South West to Northern Ireland, but if you’re considering an escape then why not go the full distance? Transporting your possessions may be tricky, so what better motivation to Marie Kondo it up and condense what you own into the back of a car or, even more dramatic still, a suitcase? Sharing a two bedroom flat should cost less than £300 a month, meaning plenty of cash to leftover to help you enjoy all that the city has to offer.

Belfast is a thriving city that is attracting many businesses due to affordable office space, with the opening of the Titanic Quarter acting as a driving force behind the city’s regeneration and creating a variety of jobs in different sectors.