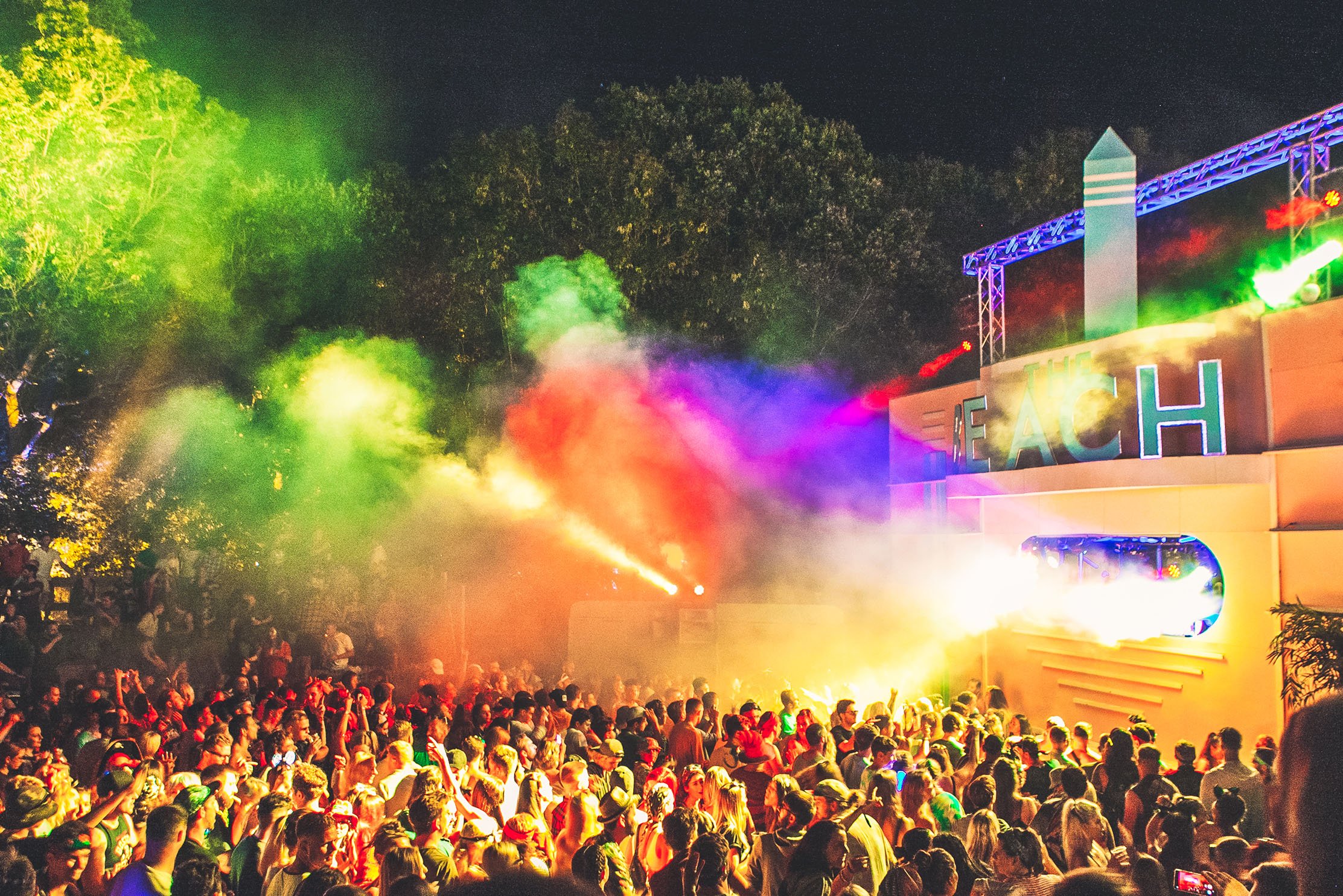 After pulling a Project X-esque stunt in his parent’s garden whilst they were away in 2006, festival founder Lee Denny has grown his small garden party into something huge over the past thirteen years. Formerly known as LeeFest, Lee Denny rebranded his creation in 2017, mimicking the Peter Pan ethos of ‘never growing up’, naming it Neverworld. Winning multiple awards for his work, including “One of the 100 people in the UK who have made others’ lives better”, Neverworld is not one to miss.

Neverworld heads to the heart of Kent on Thurs 1 – Sun 4 Aug. The quirky mixed-genre line-up is suited to everybody’s needs, acts announced so far 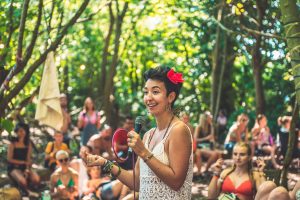 As quoted from music legend Annie Mac “this feels like a mini Glastonbury”, her observation couldn’t have been any more accurate. With three different areas to endorse yourself in with plenty of activities to do, it really does shadow the likes of Glasto – luckily on a much smaller and less overwhelming scale. The three ‘magical realms’ consist of ‘The Neverwoods’, ‘Mermaids Lagoon’ and ‘Skulls Ridge’, all of which have totally different vibes. Find yourself escaping from the chaos at The Wendy House Stage, set in amongst the ambient forest – indulge in acoustic sessions, spoken word or comedy acts. The Rainbow Rooms is the place to be for those who love a dance, head there in the evening for a drag club and UV parties. And finally, for the hardcore mosh pit lovers, get to ‘Hooks Rock’ for intimate live rock and punk gigs.

If that doesn’t convince you enough, then Neverworld also prides itself heavily on being an environmentally friendly festival. Every August we see reports on the news of the tragic remains left over at festivals, how hugely damaging it is to the environment and how much of a mammoth task it is to clear. Luckily Neverworld has stepped up to the plate and put a scheme in 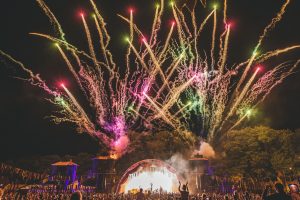 place to tackle this, they have added a £5 ‘litter bond’ deposit on top of the standard ticket price, this is to combat past problems. Festival attendees can help by handing in a full bag of rubbish at the end of the event, a great incentive to get the £5 deposit back, and after a boozy expensive weekend, we can all agree that getting that five quid back is a dream. LeeFest has completely outlawed plastic cups, they have also started using used chip fat to run the shuttle buses, a great way to reduce pollution.

The whole festival ethos is a party to enjoy with family and friends as it demonstrates a major sense of community. It doesn’t discriminate anyone, encourages ages of young and old, even dogs are allowed! If you’re looking to broaden your festival horizons this summer, then there’s absolutely no excuse why you shouldn’t consider this as one of your go-to events this year.

Neverworld comes to Hever in Kent on Thurs 1 – Sun 4 August.