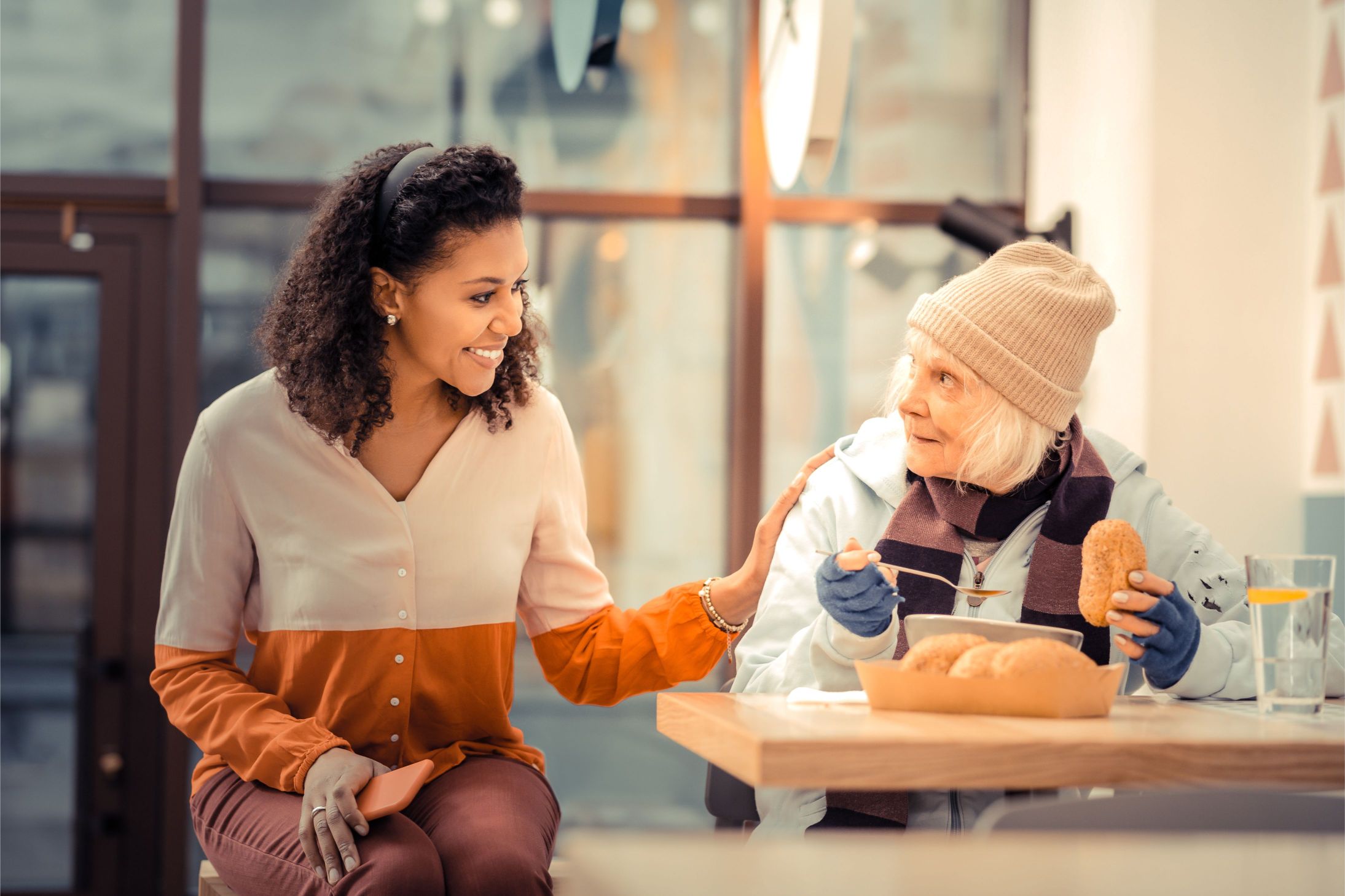 A new voucher app wants to help make it easier to give food or provide shelter for homeless people across the UK. Pocket Angel, brainchild of local entrepreneur Alcia Loach, is a cashless app which allows users to buy vouchers which homeless people can redeem for food, drink shelter and other essentials in registered outlets and hostels.

The app creator had the brainwave whilst on her daily commute, when she noticed many homeless people were given food or drink without being asked what they needed or wanted. She hopes the app will help give society’s most vulnerable the option to choose what they need, when they need it and in turn minimise food waste.

The app generates a voucher which the user can print off at home before heading out, alternatively app can generate a digital code which is sent to the homeless person. With Alcia’s app, nothing will go to waste, as any unused vouchers will be collected and donated to charities providing support for homeless people.

According to the charity Crisis, homelessness is set to increase nationally by 76% in the next decade, so apps like Alcia’s may be key in providing vital supplies for those sleeping rough.

If you’re interested in supporting Pocket Angel, Aclia has set up a Gofundme campaign to raise the last vital funds for promotion, further app development and maintenance. www.gofundme.com/app-for-homeless-rough-sleepers