New Football Gambling Sponsor Regulations are on the Horizon – What Does This Mean for Brighton and the Rest of the Premier League?

by William Clay
in GAMING ECONOMY
0 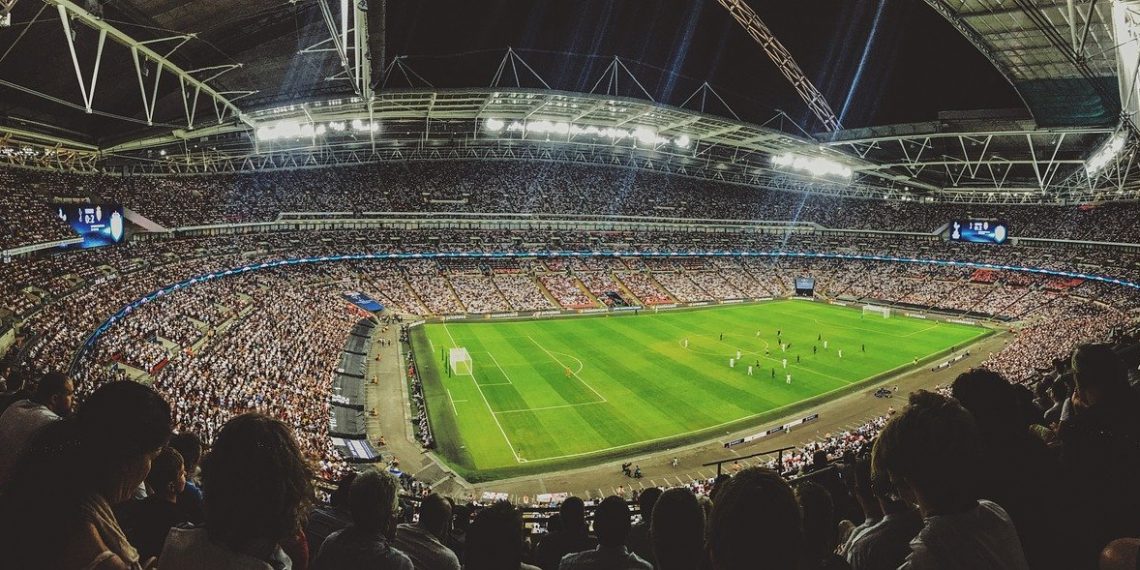 UK gambling legislation has been going through a big reform over the past few years, after decades of very little being done to curb the surge of problem gamblers. In 2019 fixed-odds betting terminals (FOBTs) had their single bet limit drastically cut to just £2, and this year the UK Gambling Commission banned the ability to deposit into betting companies using a credit card in an effort to slow the number of people who get into unmanageable amounts of debt as a result of gambling addiction. Despite all of this, campaigners have argued that not enough is being done to protect vulnerable people from the dangers of gambling.

The UK has had a ban on gambling companies advertising before 9 pm for decades, but gambling companies managed to find a way around this by sponsoring individual sports teams and football grounds in order to be featured in prime time viewing slots in possibly one of the most obvious loopholes in UK law.

2020 saw a number of former gambling addicts, family and friends that had lost loved ones to suicide because of problem gambling, and the wider public campaigning to close the loophole that allows children, young adults and other vulnerable members of society to be exposed to gambling advertisements by banning the sponsorship of team shirts. Some big names have also voiced their support for the prospective ban – one of those being former England goalkeeper Peter Shilton who joined forces with campaigners to hand a petition signed by over 12,000 people to Downing Street.

The potential ban has gained a lot of traction in the last few months, but it has also been met with a lot of criticism. One of the biggest issues that campaigners have with the ban is that it would only be on team kits and wouldn’t affect pitch advertising or betting partnerships.

Of course, many football teams and investors take issue with the ban because it will likely have a direct effect on their bottom line. Nine teams in the English Premier League currently have gambling companies as their front of shirt sponsors, as well as six Championship league clubs. Westham United extended their partnership with Betway for another 6 years in 2019, worth a reported £10million per year to the club. The potential ban could see Westham needing a new kit sponsor as soon as 2023, potentially leaving the club £20million out of pocket if the legislation is passed on time.

What Does This Mean For Football Clubs?

One club that won’t be affected, however, is Brighton. Brighton & Hove Albion don’t currently have a betting company as their shirt sponsor. While it isn’t clear if Brighton & Hove consciously chose to exclude a gambling company from their sponsorships for this season, it’s definitely notable by the absence compared to other big clubs that have signed multi-million-pound deals. In place of the traditional gambling company shirt sponsor, Brighton and Hove Albion signed a contract with Snickers UK for the 2021 and 2022 season.

Despite the lack of betting companies sponsoring their shirts, Brighton and Hove Albion do have a gambling company signed as a sponsor. Their official betting partner is Betway – the same company that sponsors West Ham and do appear on the claret kits. With that in mind, it really does beg to question if the omission of a gambling company on their shirts was purposeful.

Currently, there isn’t any legislation yet implemented to remove betting sponsors from football teams’ books, but reports indicate it is a step the government is seriously considering. When the ban on betting companies sponsoring shirts does come in it’s likely that we’ll see a move towards official betting sponsors and the prices will likely rocket because of this. There are still currently multiple ways that betting companies can use to get their name out during prime time matches, even if the ban does go ahead. It’s because of this that so many campaigners have called the ban useless or ineffectual

The Future of Gambling

The gambling industry is used to ever-changing gambling legislation and as such the recent changes won’t really affect them. They will be well versed in adapting the way they operate to meet the stricter demands of newer regulations. As the way users place bets and gamble online changes, it is likely that we’ll see continuing changes to UK gambling legislation in order to make sure that it keeps up.

New users interested in placing a wager can still choose one of these signup offers for the time being, but new regulations could be on the way that might change the way they can use online casinos or place a sports bet. That doesn’t mean that people should be put off of signing up, after all the idea behind most of the regulations is to keep users safe and ensure that gambling remains enjoyable.

Will Betting Ever Be Banned in the UK?

It is unlikely that there will ever be a time when gambling is not allowed; instead, it will become more regulated. It is likely that online sports betting platforms and casinos will be given more responsibility when it comes to ensuring that betting takes place safely and appropriately. If a ban does come into play surrounding any sort of sporting event sponsorship then casinos and bookmakers may well want to try and attract a new target audience in alternative ways & it is then that we’ll see how quickly gambling legislation can be adapted to keep up.

If you are interested in sports betting, sponsorship or any type of betting then the best thing you can do is make sure that you keep on top of any sports industry and betting news. That way you know that you’re going to be well informed on any legislation decisions that are made and can adapt your betting habits accordingly – especially if you’re someone that bets on big-name events or ones that may be affected by a ban on some t-shirt sponsorship. 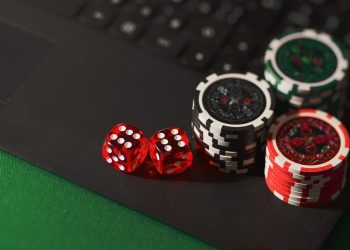 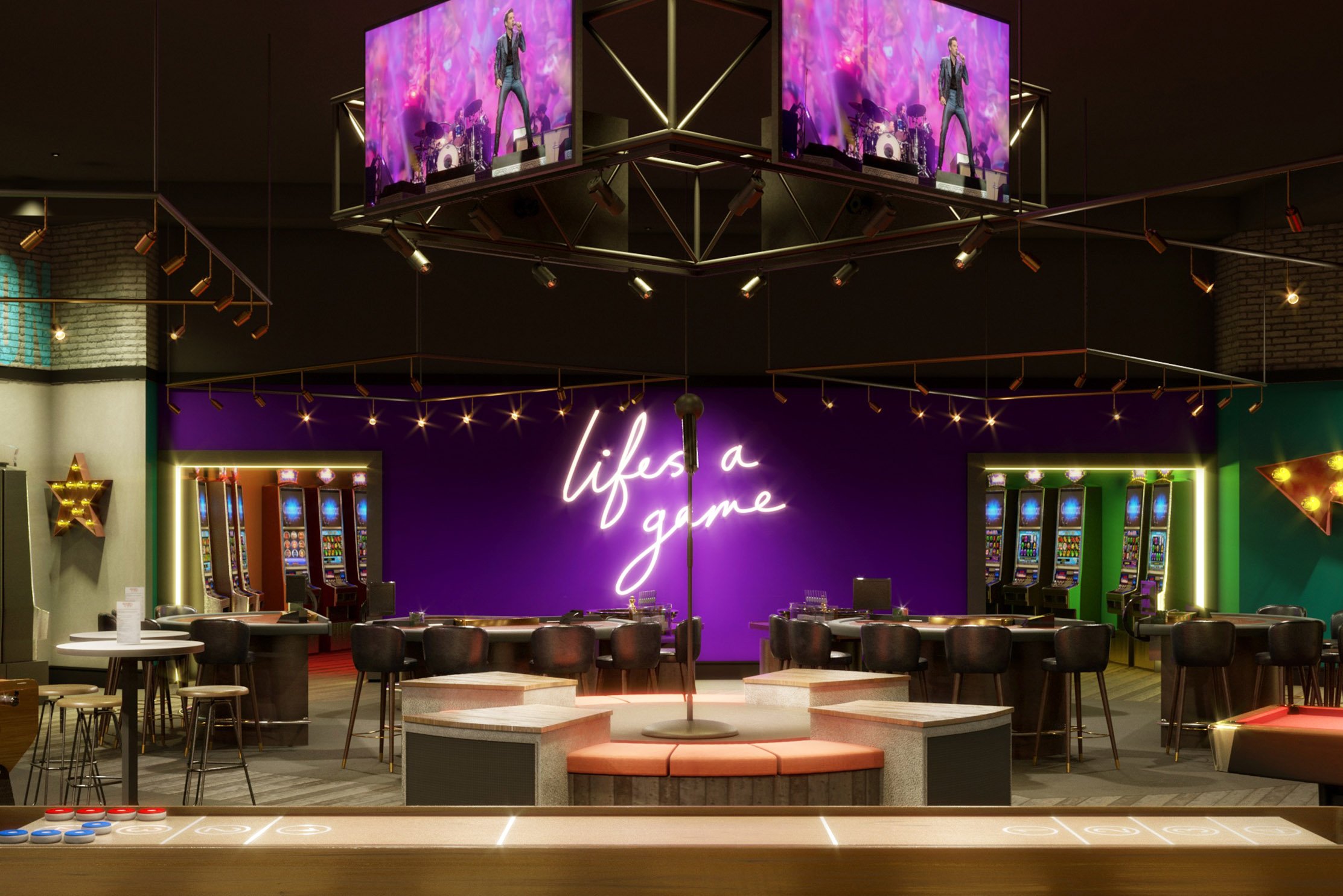 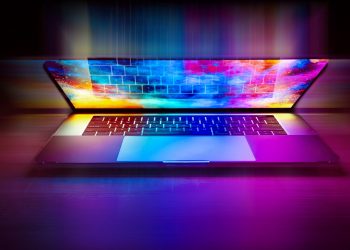 The best online games give you the chance to experience brand-new worlds. They also present you with new challenges.... 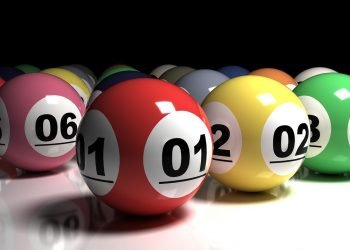 The luck of the draw has been felt in Brighton and Hove in recent years with our residents scooping...