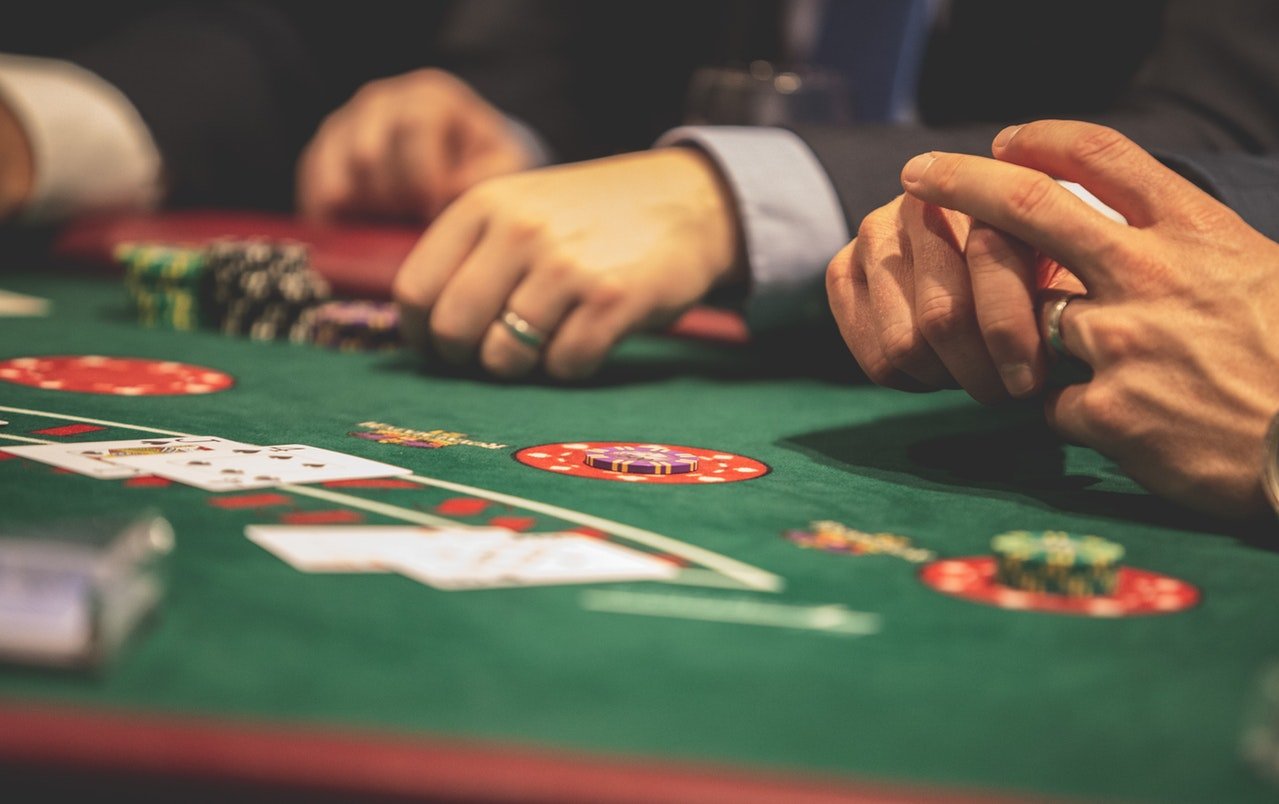 JWM Hotel & Casino brings a new dynamic approach towards Asia. Asia proved to be one of the quickest growing markets for casino industry. JWM Hotel & Casino is a ship anchored at just 1 km off the southern coast of Cambodia. Andrew Black, the CEO of JWM Hotel & Casino said that today, just by driving through the city of Sihanoukville, people will notice that most of the development is related to Chinese casino tourism. In addition, most of the current casinos are filled with Chinese tourists. Even the new constructions are aimed for the same segment.

In order to bring the players in, flights from China towards the small Sihanoukville’s International Airport are regularly scheduled. What makes JWM so unique? A former cruise ship was redesigned in the image of JWM Hotel & Casino, the ship is anchored offshore, and this creates a whole new set of image that other casinos don’t have. Currently the casino is open on the cruise ship, however JWM is still adding more stuff, by building a larger land-based hotel & casino.

Bill Healey has spent three days and three nights on the ship. He wanted to get a feel of the newer operation, the nightlife and the Sky Bar. He was fortunate to have the time needed to talk with Andrew Black, CEO of JWM. The main subject? Discussing the hotel & casino, the upcoming plans for the next few years, as well as chatting about the career path that brought Andrew here.

After five years of working in a boring government office job from Australia, Andrew wanted to try something new and exciting. In 1992, when Casino Canberra had a job for trainee croupiers for their new property, Andrew applied and started in a training school. He wanted to build-up his confidence around people and this opportunity was considered a personal challenge to improve himself.

After two years working in Casino Canberra, Andrew moved to Melbourne for the opening of Crown Casino. After five years, he moved to a Resort Casino in Myanmar called The Andamand Club, which was and still is the most beautiful Casino Resort at the border of Thailand. For the last twenty years, Andrew has been managing casinos in Myanmar and Cambodia at the border of Thailand. Recently, Andrew worked in a casino in Sri Lanka for four months, after that he returned to the familiarity of Cambodia and he started working at JWM Hotel & Casino in Sihanoukville.

Andrew’s current position is Chief Executive Office (CEO) of JWM Hotel & Casino. His responsibilities involve overseeing the stage setup of the Hotel & Casino. In February 2019, the casino had a soft opening. Because the ship is located with just 1km offshore from Independence Beach in Sihanoukville, Andrew has also worked on the logistics to get more guests and staff to and from the cruise ship. Andrew described this as a new challenge.

JWM Hotel & Casino is a former cruise ship which is anchored off the coast of Sihanoukville, Cambodia. Andrew described The Cruise Ship as the heart of Sihanoukville, but away from the hustle, bustle and noise of the construction of many casinos that are build.

The Cruise Ship has the best view of the city and it gives towards the guests a feeling of being on holiday abroad a cruise ship. The Sky Bar onboard is the best place in the city to sit, relax and enjoy a cocktail while being absorbed by the fantastic view. Of course, there are more plans to expand with a land-based casino on the shores of Sihanoukville.

Luxury Retreats Home and Away

The construction of such site is starting this year. The land-based beachfront property will be on Independence Beach and it will consists in two main buildings of 38 levels. The property will have a Hotel and Casino, in addition, shopping and entertainment facilities will be added as well. The Gaming Floor will be more than 4.000 square metres.

A significant portion of JWM’s guests are Chinese. Fortunately, now there are many flights direct from China and SouthEast Asia into Sihanoukville. JWM Hotel & Casino offers high quality entertainment and a different overall experience than other resorts. The Cruise Ship also had a great deal of display in magazines and social media.

The current casino place has 30 gaming tables, 56 slot machines, Fish machines and one roulette. Niu Niu is the most popular table game in Sihanoukville and is receiving a lot of interest from players that are new to the game. In the coming months, table games and slot operations will be expanded.

At the moment, The Cruise Ship is focusing on a soft opening, however in the near future there will be baccarat and poker tournaments. Because the connection is strong, it is expected that many professional players will attend these tournaments.