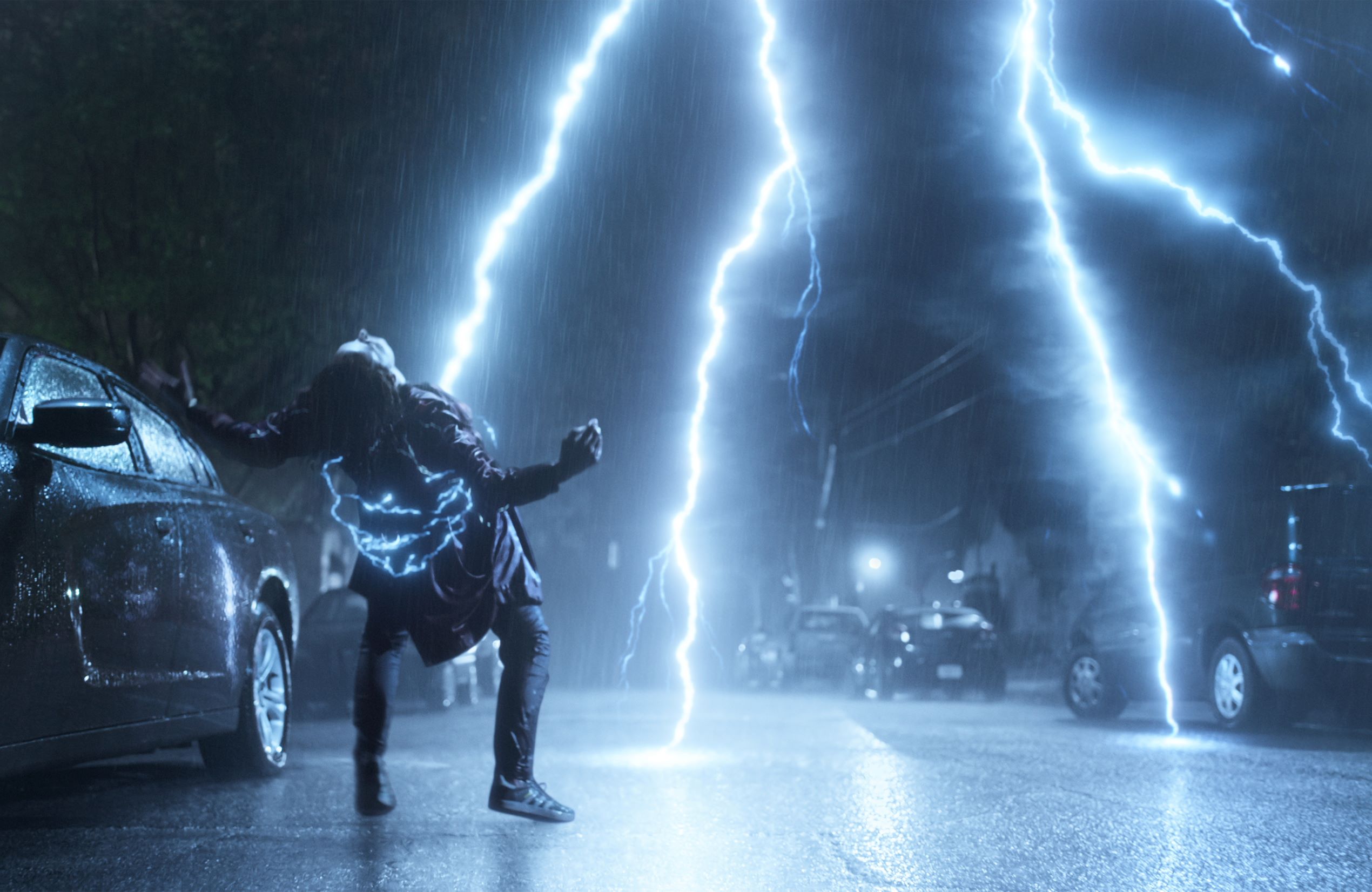 UK VERSUS THE WORLD

Finally, something we can all be genuinely patriotic about… The BBC’s ‘yoof’ channel returns from it’s online sabbatical with a brace of superb new shows. Leading the way is a new version of RuPaul’s Drag Race, which will pit some of the UK’s best talent against a gaggle of international hopefuls from the Us, Thailand, Canada and Holland.

Baga Chipz, Blu Hydrangea and Cheryl Hole will be amongst those flying the flag, as this incredibly successful franchise seeks a Global Superstar. Amongst the judges will be Michelle Visage, Graham Norton, Alan Carr, along with a sparkling array of superstar guest judges including Clara Amfo, Daisy May Cooper, Jade Thirlwall and Melanie C. 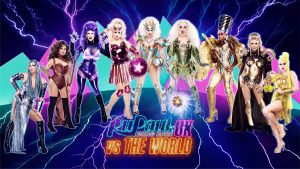 The fabulous Alisha Wainwright, Jazmyn Simon and Jason Ritter star in this grounded supernatural thriller. Now renewed for a welcome second season, we’re hoping it can further develop from a bold start into something truly wonderful.

The normal dramas of raising a child as a single mother have been amplified, as the youngster suddenly started to manifest several magical, superhero-like abilities. Nicole must now keep her son’s gifts secret with the help of Mark’s best friend Pat. Unfortunately, there’s always some dark forces lurking nearby, who unadornedly wish to exploit these incredible new powers.  Can Nicole still protect the confused Dion and figure out the reason for all these changes?

Based upon Lee Child’s novel, Killing Floor, here’s a hearty dose of brooding drama to get you through the winter. Adapted by the Emmy-nominated writer Nick Santora (Scorpion, Prison Break), this reboot seems intended to take a side-step from the Tom Cruise cinema outings, and stars Alan Ritchson as our titular double-hard protagonist.

We follow the new life of Jack Reacher, an elite military investigator, who enters civilian life with the barest of essentials. Exploring the nation he once served, he discovers across a close-knit community grappling with its first homicide in 20 years. But suddenly he is implicated in the crime and must prove his innocence.

Now up for season two, Sweet Magnolias follows three normal South Carolina women, best friends since childhood, as they shepherd each other through the numerous complexities of life. Offering a heady mix of drama and romance (and lenty of and margaritas), it’s showing all the signs of growing into a huge hit for Netflix.

Starring JoAnna Garcia Swisher, Heather Headley, Brooke Elliott and Jamie Lynn Spears, this yen episode block will create as many questions as it answers. Friendships are about to flounder. Old loves end and new loves surface, and few surpassed secrets will disrupt jobs, lives and the balance of power in Serenity. Nobody is completely innocent…

One of the most anticipated shows of 2022 is Shonda Rhimes look at the life of con artist Anna Delvey. Starring the award-winning Julia Garner (Ozark), Anna Chlumsky, Katie Lowes, Laverne Cox and Alexis Floyd, this mini-series is guaranteed to thrill.

A journalist with a lot to prove investigates the audacious case of the Instagram-legendary German heiress who stole the hearts of New York’s social scene – and stole their money as well. With ’plans’ for a members-club and art foundation, the fraudster led a life filled with glamorous, parties and international travel, making fools out of everyone around her.  This truly is a curious cautionary tale for an image-crafting generation.

Directed by Ben Stiller and created by Dan Erickson, Apple TV unveils another innovative and thought-provoking drama. Mark Scout (Adam Scott) leads a team at Lumon Industries, whose employees have all undergone a severance procedure which surgically divides their memories between their work and personal lives.

This daring experiment in ‘work-life balance’ is called into question as Mark finds himself at the centre of an unravelling mystery that will force him to confront the true nature of his work… and of himself. This darkly humorous thriller takes an unwavering look at the increasing power of corporations over their workers – and may encourage you to thoroughly read contracts in the future.

This lush period comedy-drama stars Rachel Brosnahan as a housewife who discovers she has a knack for stand-up comedy. Set in the early ’60s, the headstrong Midge Maisel is determined to smash any glass ceiling. As we bound into season three, she has an ex-husband, fine-tuning her craft on the road and big changes for all around her.

We were left with Midge opening at Harlem’s famed Apollo Theatre in Harlem, but an error of judgement has led to her being dropped from her prestigious national tour slot. Now she and her manager must put the incident behind them. Is it finally time to step up and be the main attraction?

Set a century after the original Vikings, we follow the adventures of Leif Erikson, Freydis, Harald Harada and the Norman King William the Conqueror. These men and women will blaze new paths as they fight for survival in an ever changing and evolving Europe. This is the explosive next chapter of the Vikings legend.

The end of the Viking age may be drawing close, as the Kingdom of England stands tall against the Scandinavian raiders. After the death of King Edward the Confessor, a new generation of legendary heroes make claims to the English throne. Will they change history, or does destiny have other ideas?